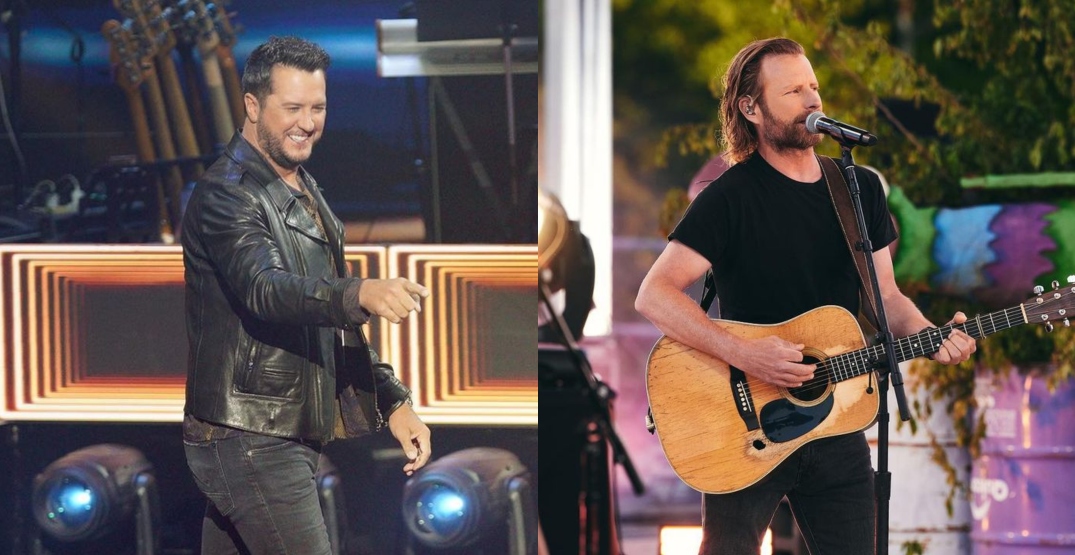 With the very first edition of LASSO Montreal set to take place in just a few weeks, music fans are eagerly awaiting the cavalcade of country stars who will inaugurate the event.

After Jade Eagleson kicks things off with a gig at MTELUS on Thursday, August 11, the festival will saddle up and move to Parc Jean-Drapeau for the Friday and Saturday.

With passes on sale now, here’s how the two-day hoedown breaks down. 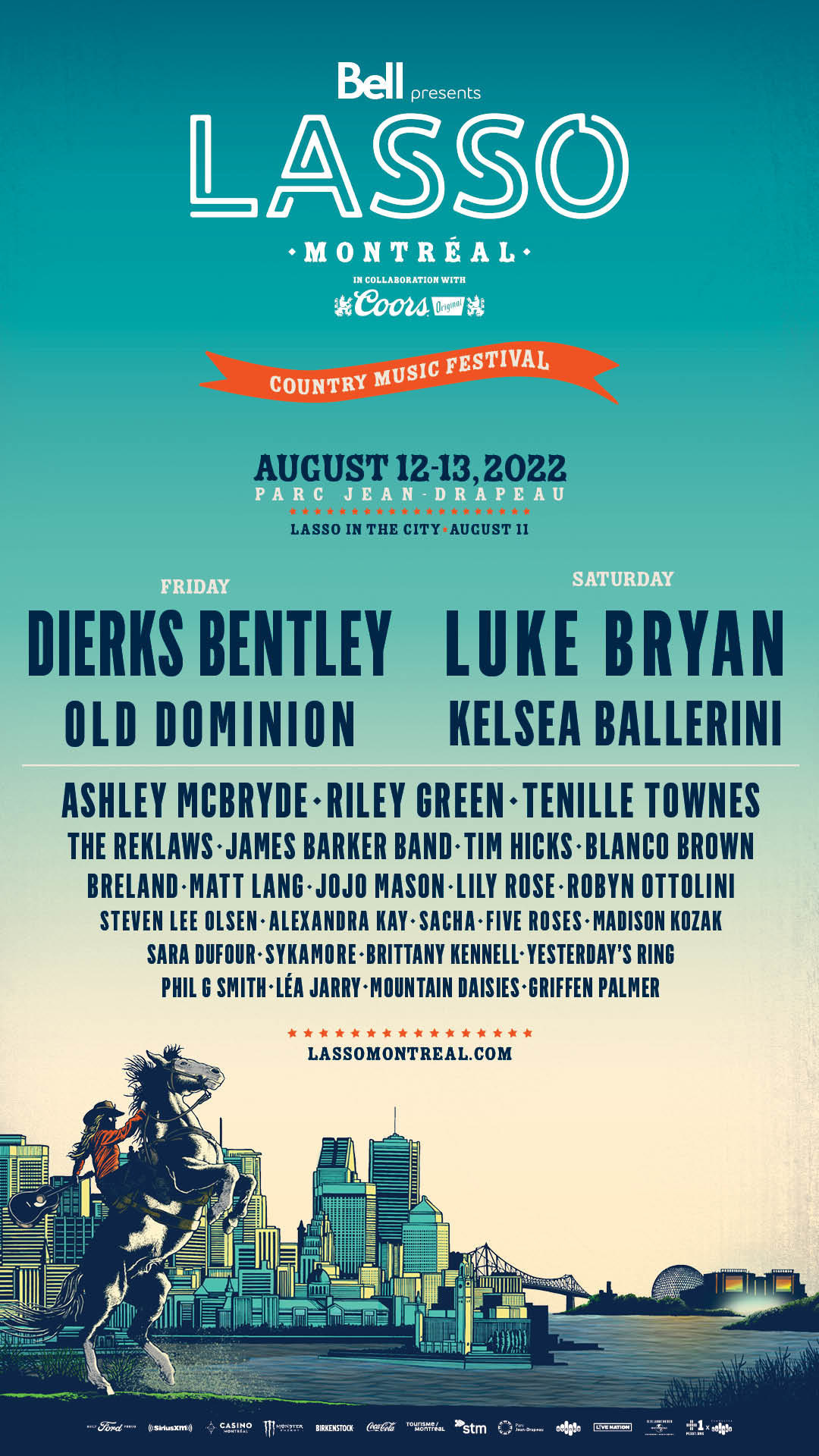 Day one will feature the likes of Blanco Brown, Tenille Townes, Old Dominion, and more before it concludes with a nighttime performance by none other than CMA award winner and Grand Ole Opry inductee Dierks Bentley.

With music beginning at 2 pm, day two will include over a dozen artists. Among them are local duo Five Roses, Riley Green, Kelsea Ballerini, and the one and only Luke Bryan, who will close out the show.

Those interested in exploring the whole line-up and/or ticket package options can do so on the official LASSO website or mobile app.