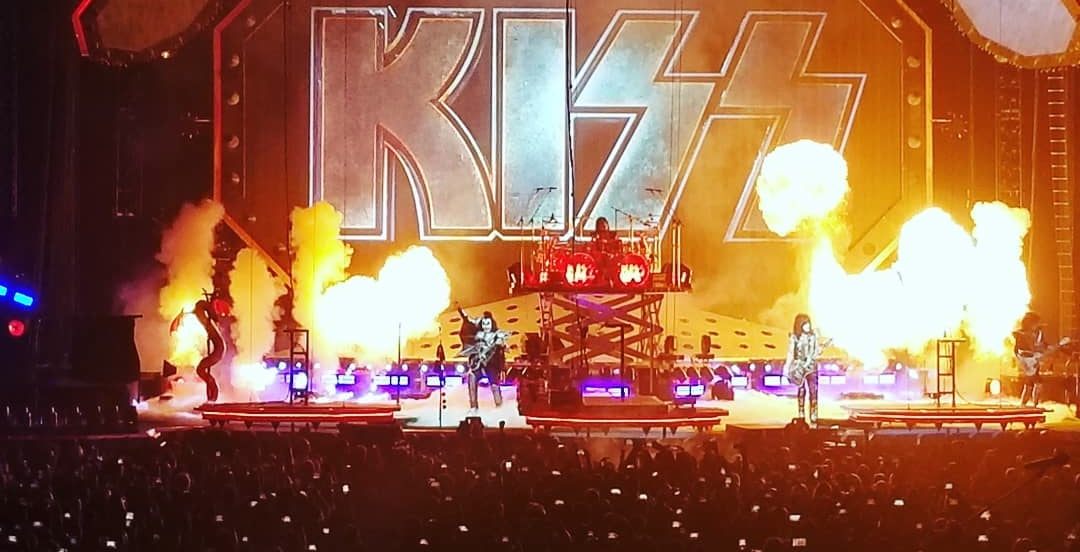 Are you ready to Rock and Roll All Nite, again? After what was supposed to be their final stop in Montreal EVER, rock legends KISS have announced one last stop at the Bell Centre this summer.

One of the most prolific bands in history, that launched an era of rock ‘n roll legends, KISS’ final tour, appropriately named the “End of the Road,” has been touring North America since January. 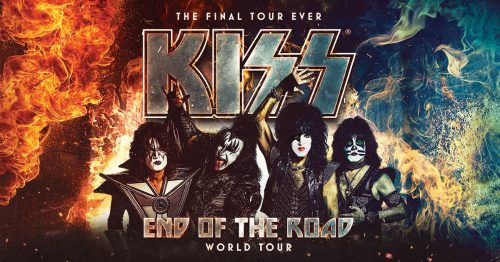 The Rock & Roll Hall of Famers have sold more than 100 million albums worldwide and say this tour is devoted to the millions of KISS Army fans.

“All that we have built and all that we have conquered over the past four decades could never have happened without the millions of people worldwide who’ve filled clubs, arenas, and stadiums over those years,” says KISS. “This will be the ultimate celebration for those who’ve seen us and a last chance for those who haven’t. KISS Army, we’re saying goodbye on our final tour with our biggest show yet and we’ll go out the same way we came in… unapologetic and unstoppable.”

The Bell Centre was buzzing during KISS’ March 19 show and Montrealers will have a chance to top it on August 16.

VIP packages are available where fans can meet the band and attend the concert backstage.