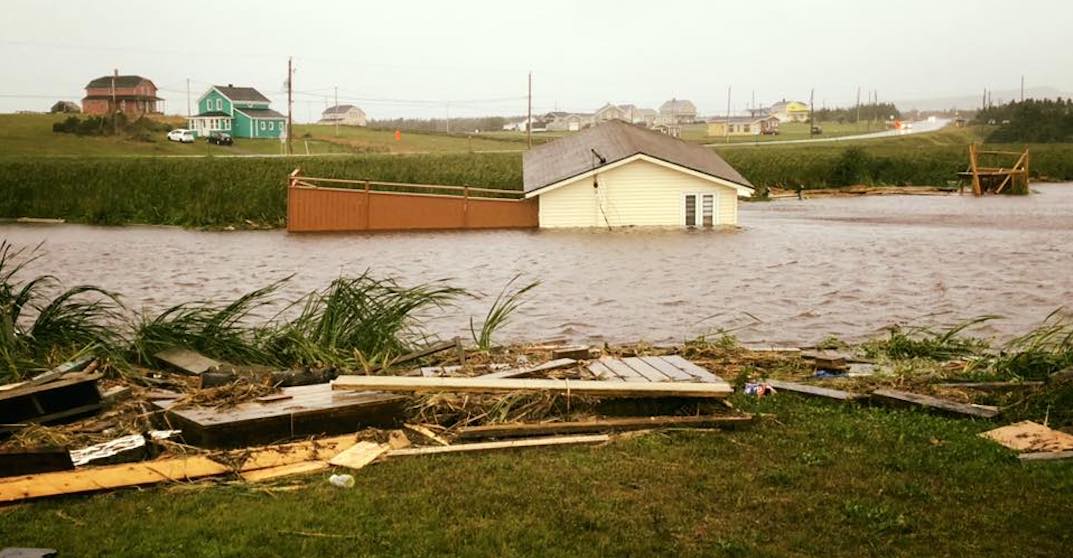 The municipality of Îles-de-la-Madeleine has lifted emergency measures that were put in place early Sunday morning as Hurricane Dorian burst through the Quebec islands.

“We ask you to stay at home and not venture out on the roads,” read the Magdalen Islands’ Facebook post. “The road network is not practicable in many places, mainly because of projectiles or because of trees or power lines lying on the roads.”

Environment Canada classified Dorian’s storm as a “tropical cyclone” as winds reached 120 km/h at its peak. Torrential downpour, heavy winds, and strong waves smashed the Quebec archipelago throughout the weekend.

Half of the islands’ residents lost power and Hydro-Québec teams are currently working on “reinstating power throughout the network as soon as possible,” according to the municipality’s social media accounts.

Hurricane Dorian didn’t cause any injuries throughout the region but the property damage was extensive.

Diane Lebouthillier, Minister of National Revenue for Les Îles-de-La-Madeleine, took to Twitter to express her concern over the storm which was also retweeted by PM Justin Trudeau. 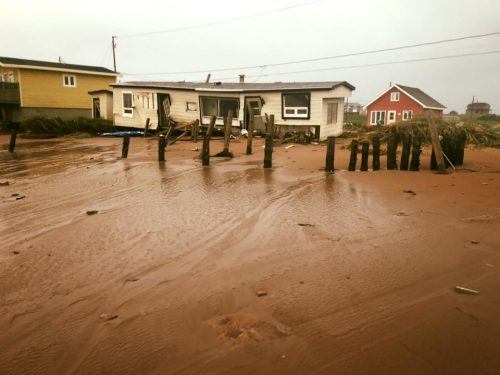 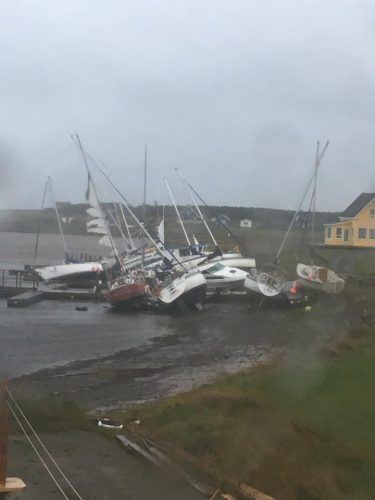 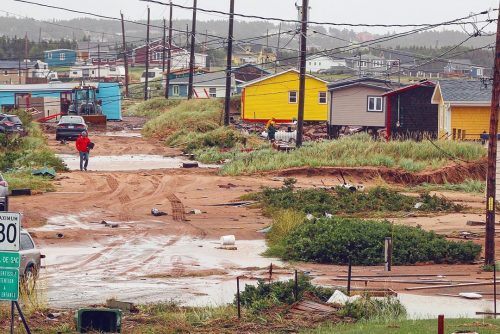 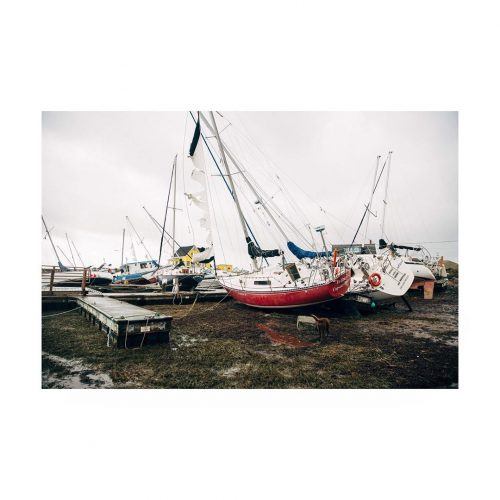 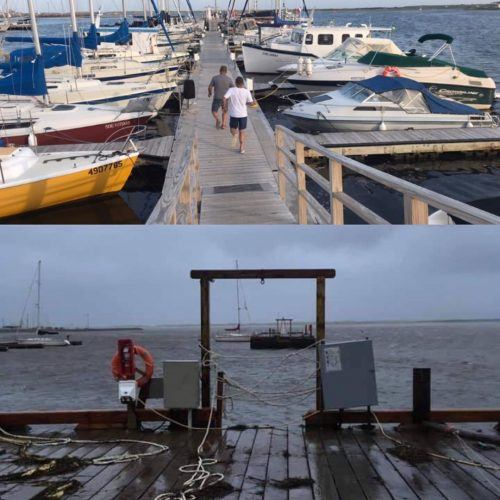 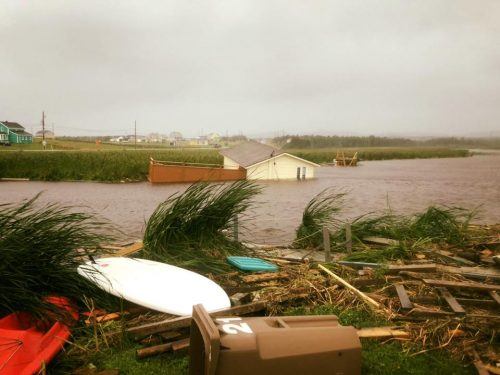