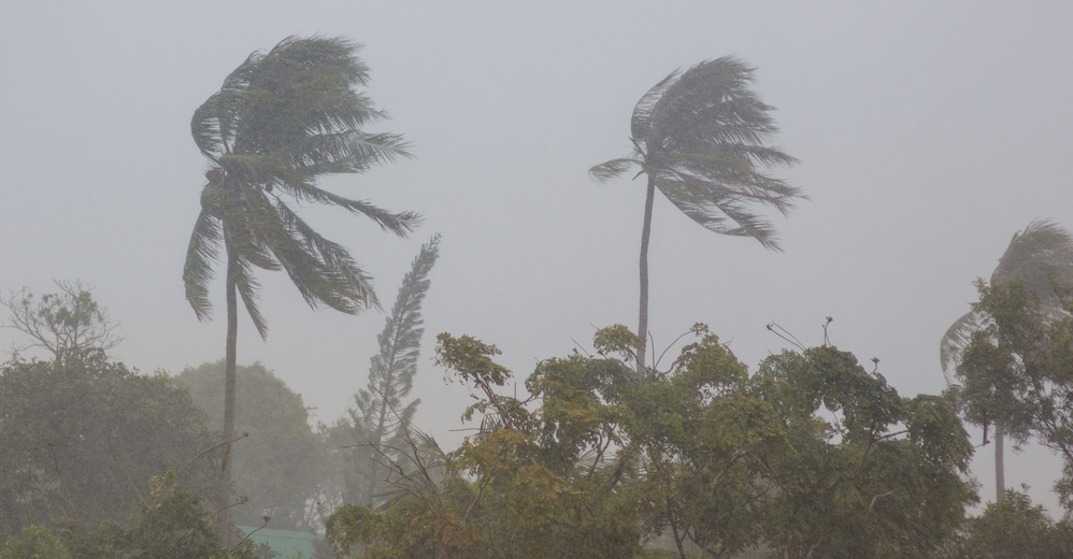 Hurricane Dorian is expected to make its way towards parts of Quebec this weekend as either a category 1 hurricane or a tropical storm.

“Hurricane Dorian will be leaving the coast of North Carolina and will begin to race northeastward toward the Maritimes today. The most likely track projection brings Hurricane Dorian south of the Maritimes on Saturday, pushing through eastern Nova Scotia Saturday night and then over eastern Gulf of St. Lawrence region early Sunday,” reads a public weather alert from Environment Canada.

The weather agency has issued a tropical cyclone warning for southern Quebec’s Anticosti, Blanc-Sablon, and Chevery, while Îles-de-la-Madeleine is under a tropical storm warning. 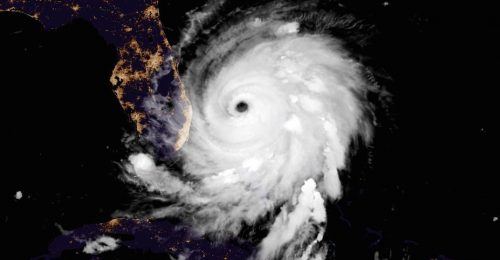 As per Environment Canada, tropical storm warnings are issued when sustained winds near 65 km/h or more are possible over specific regions within 36 hours.

The weather agency says “tropical storm force winds” are possible, ranging from 70 to 100 km/h over the mentioned regions.

Should any of the storms hit Quebec, residents should prepare for strong winds, heavy rainfall, and a storm surge.