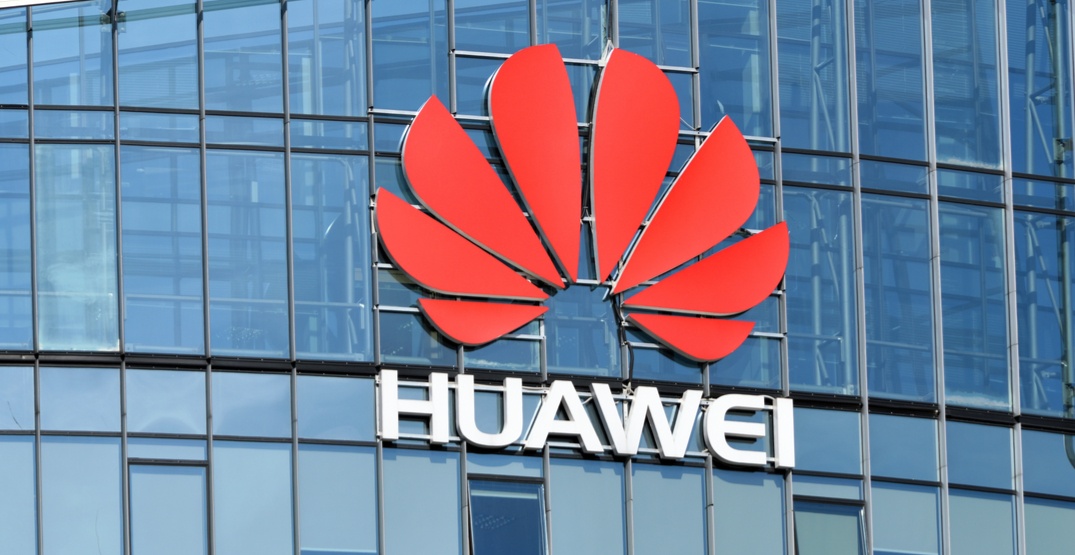 In a bombshell announcement, Canadian government officials revealed that Huawei and ZTE will be banned from its 5G network.

This decision stems from concerns about national security and is aimed at “securing Canada’s telecommunications system.”

As the transition to faster 5G technology grows, so does room for data breaches. To minimize the risk of this affecting millions of Canadians, new measures will be put into place.

“The Government of Canada has serious concerns about suppliers such as Huawei and ZTE who could be compelled to comply with extrajudicial directions from foreign governments in ways that would conflict with Canadian laws or would be detrimental to Canadian interests,” a statement from Innovation, Science and Economic Development Canada reads.

Canada had already excluded Huawei and ZTE in sensitive areas of Canadian 3G/4G and LTE networks. Now, a plan of actions has been release, with several overall measures expected to be taken in the coming years.

Here are the changes you can anticipate:

The government had already excluded the two Chinese brands in “sensitive areas” of  the country’s 3G, 4G, and LTE networks.