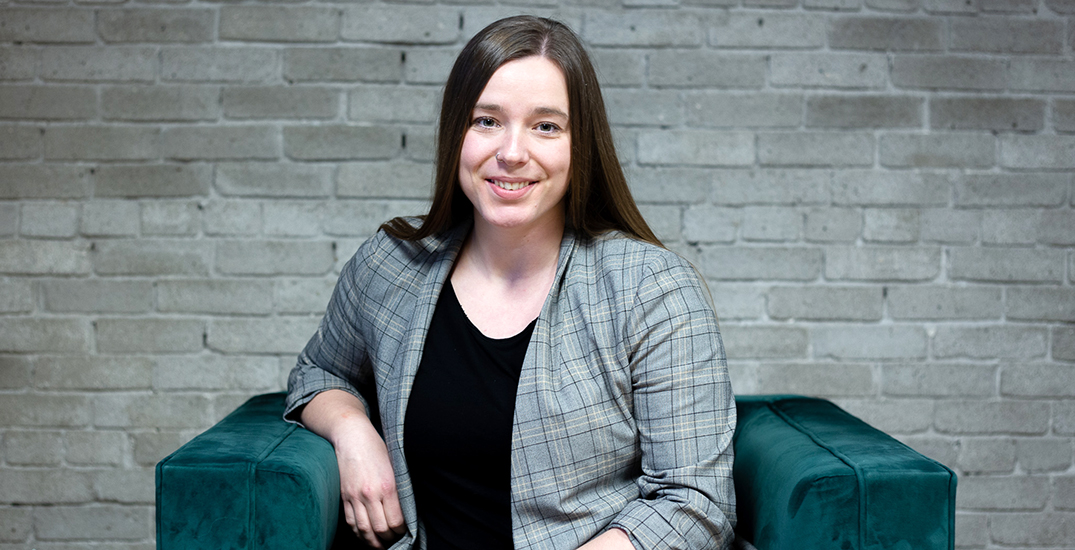 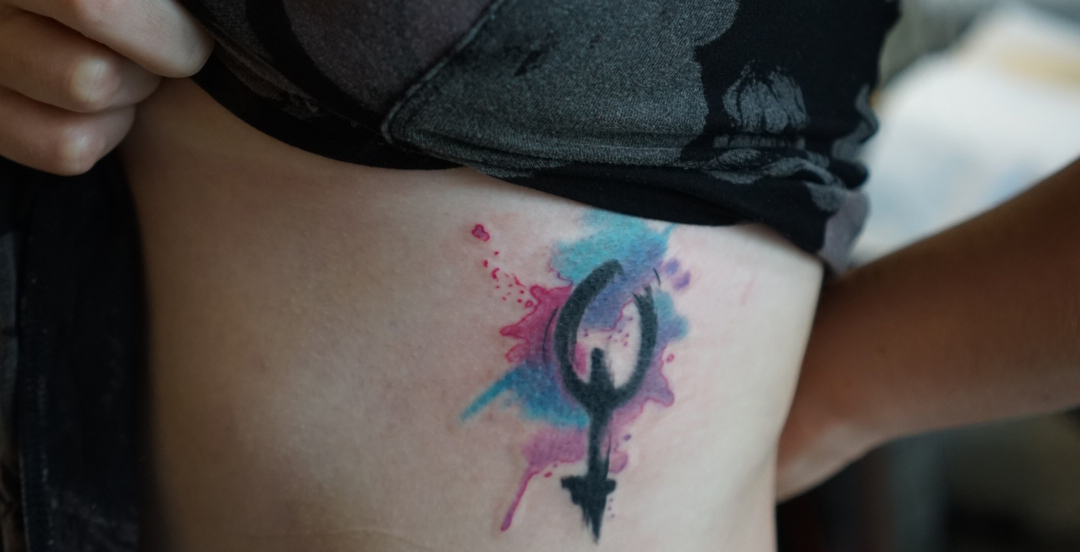 Some newsrooms I’ve worked in have created initiatives to try and do better at elevating women and minority voices. At one national newspaper, reporters are told not to file a story with all-male sources. Apparently it’s a little more challenging for the business reporters. At a local paper I worked at, the publisher once tallied the number of women and people of colour featured on the front page in the past year and pledged to be more representative the following year.