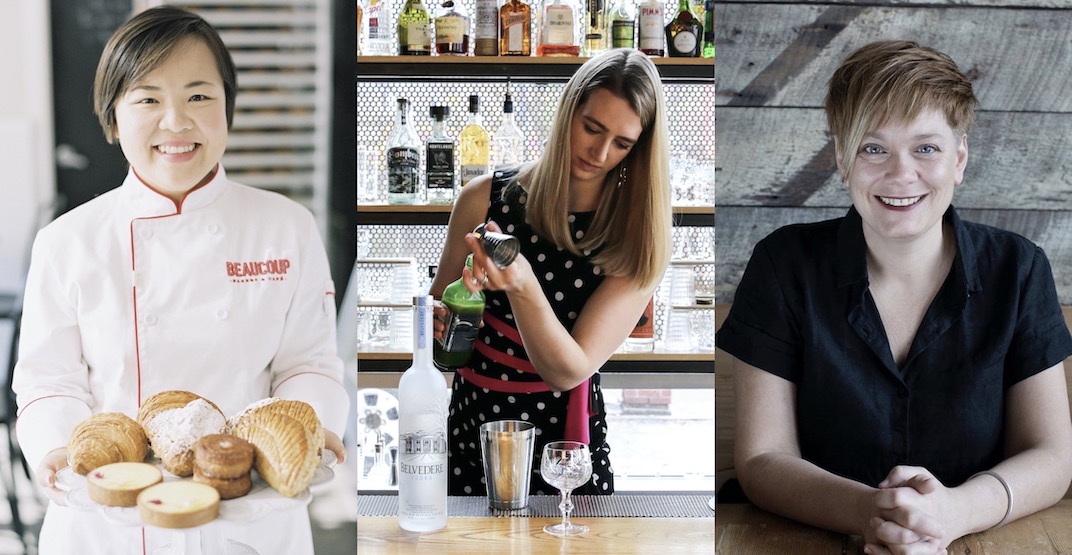 Food and beverage can often be perceived as a male-dominated industry, but behind the scenes, there are loads of talented women mixing, baking, foraging, cooking, and creating delicious things.

Vancouver is one lucky city — the plethora of female culinary talent it has is top-notch. Whether they’re behind the bar or on the line, these individuals should be celebrated not just around International Women’s Day, but every day.

We could write a list three miles long of all the amazing local gals doing epic things in food, but here we’ve highlighted some notable women you should know in Vancouver’s food and beverage industry. 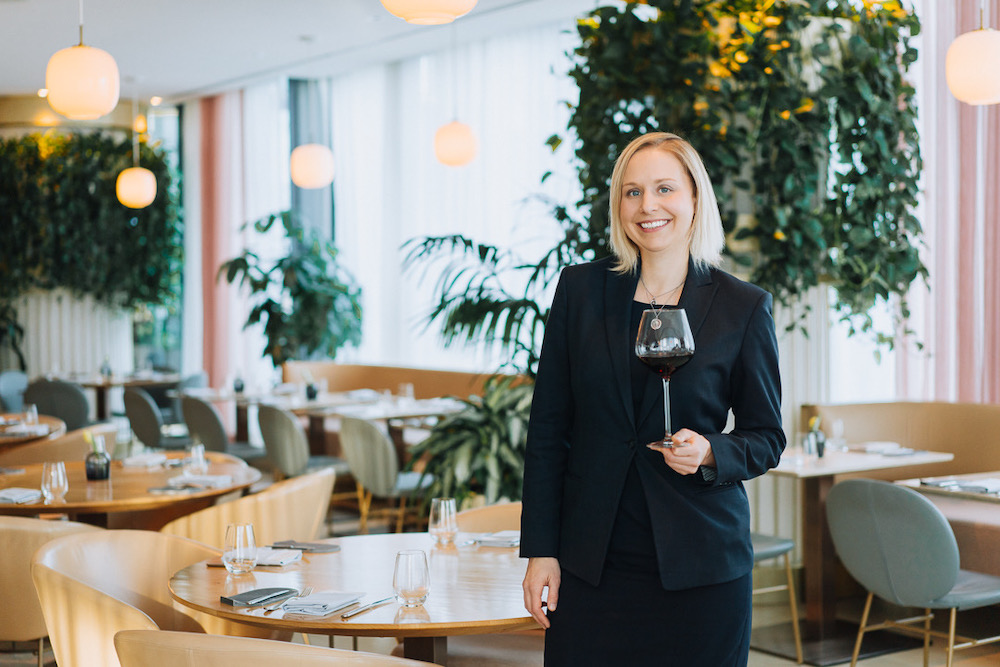 Mya Brown has over a decade of experience in the hospitality industry, having worked as a wine distributor and at restaurants across Canada and abroad. With a background in film and theatre arts from UBC, Brown now blends her love for the contemporary arts with food and beverage. She now oversees the wine program at Botanist. 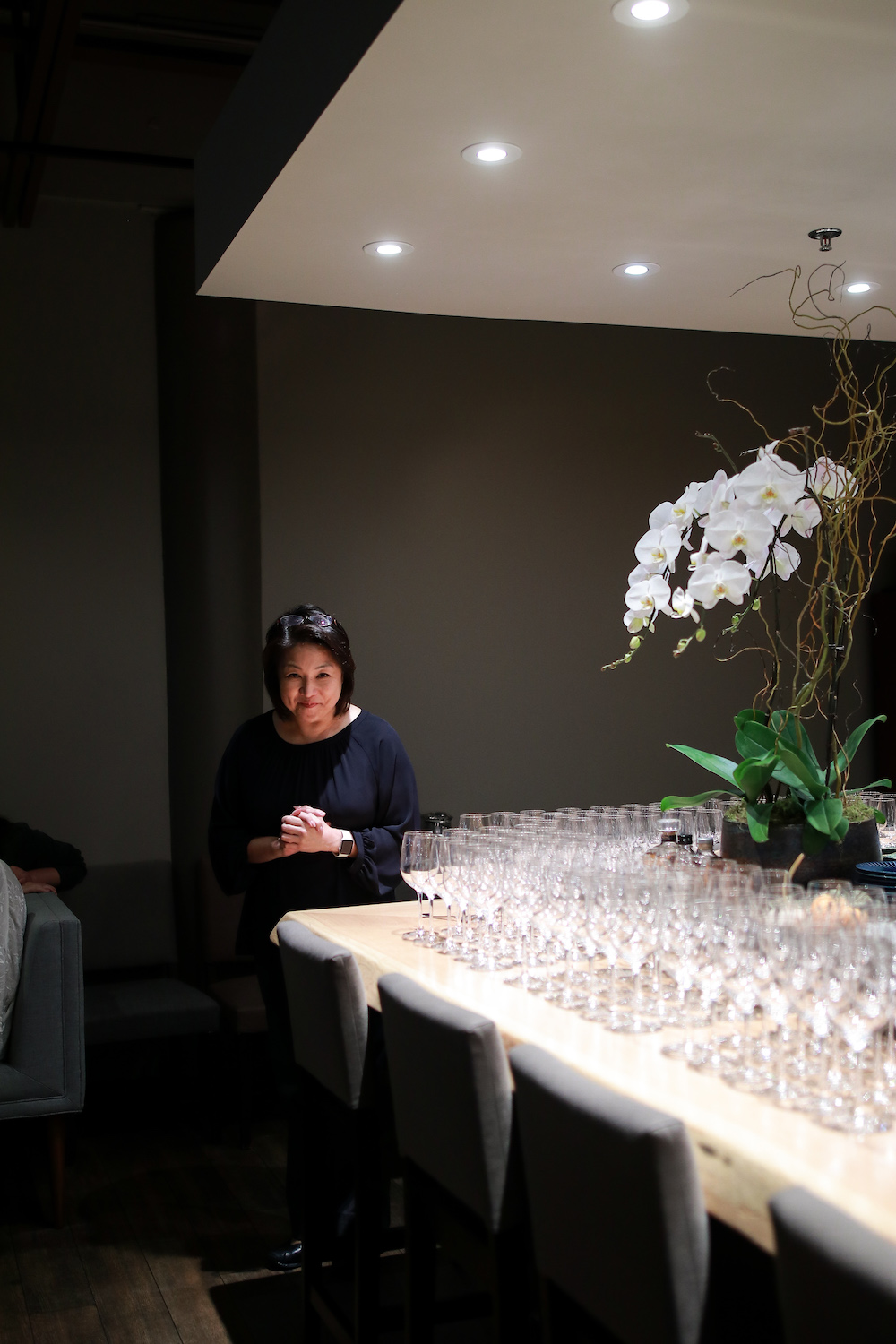 Yuwa Co-owner/Sake Specialist Iori Kataoka is a respected and self-taught veteran of the Vancouver hospitality scene who’s been in the industry for nearly three decades. She takes pride in ensuring that each guest embarks on a culinary adventure unlike any other, providing expert service and pairing an extensive knowledge of sake and wine when dining at Yuwa. 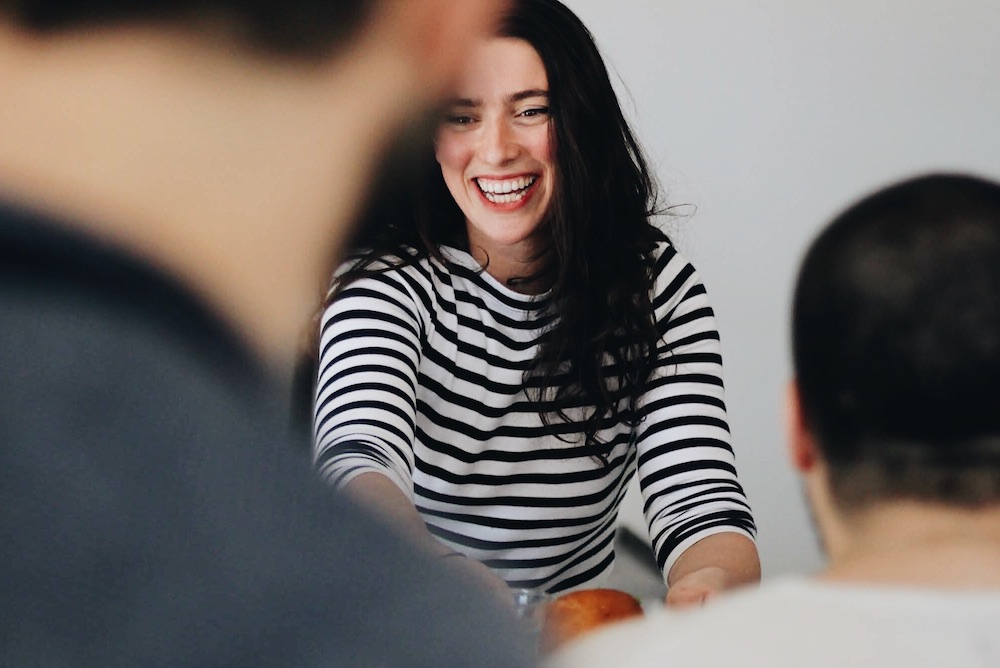 Claire Livia Lassam is a baker, blogger, and food writer. She got her first job as a prep cook at the age of 17 and has completely immersed herself in food ever since. She has worked just about any job possible in a restaurant, from chef to bartender, pastry chef to oyster shucker, and has loved almost every moment of it.

For over a decade, Chef Andrea Carlson has left a resounding legacy on Vancouver’s dining scene. Her commitment to homegrown ingredients and active support of local food systems has led to strong relationships forged with farmers and growers who have now caught the attention of chefs citywide. In 2019, Chef Andrea launched her cookbook, Burdock & Co: Poetic Recipes Inspired by Ocean, Land & Air. 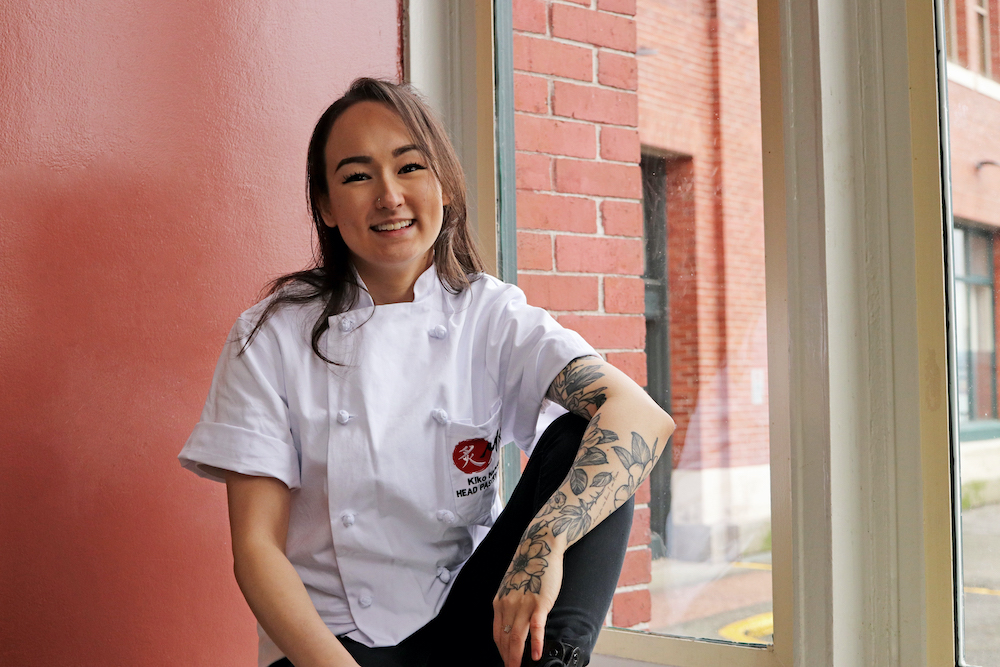 While she was born and raised here, Kiko spent many years honing her skills and passion for the culinary arts in three different continents. She began studying her craft at Le Cordon Bleu in London, then spent two years working and learning from Thomas Haas, who she considers to be her lifelong mentor. In 2016 Kiko moved to Japan to further connect with her heritage and culture, while also working for Dominique Ansel Bakery in Tokyo. She begins a new chapter as Head Pastry Chef at Miku, bringing together her cultural heritage and love of food.

For over a decade Co-Owner Meeru has put her signature touch on every dish. She managed the kitchen and created recipes for Vij’s when the fine-dining Indian restaurant opened its door in 1994. Now at Rangoli, Dhalwala leads an all-female team of chefs and is not afraid to experiment with different spices and cooking techniques. Meeru is also a judge on the Food Network show Wall of Chefs. 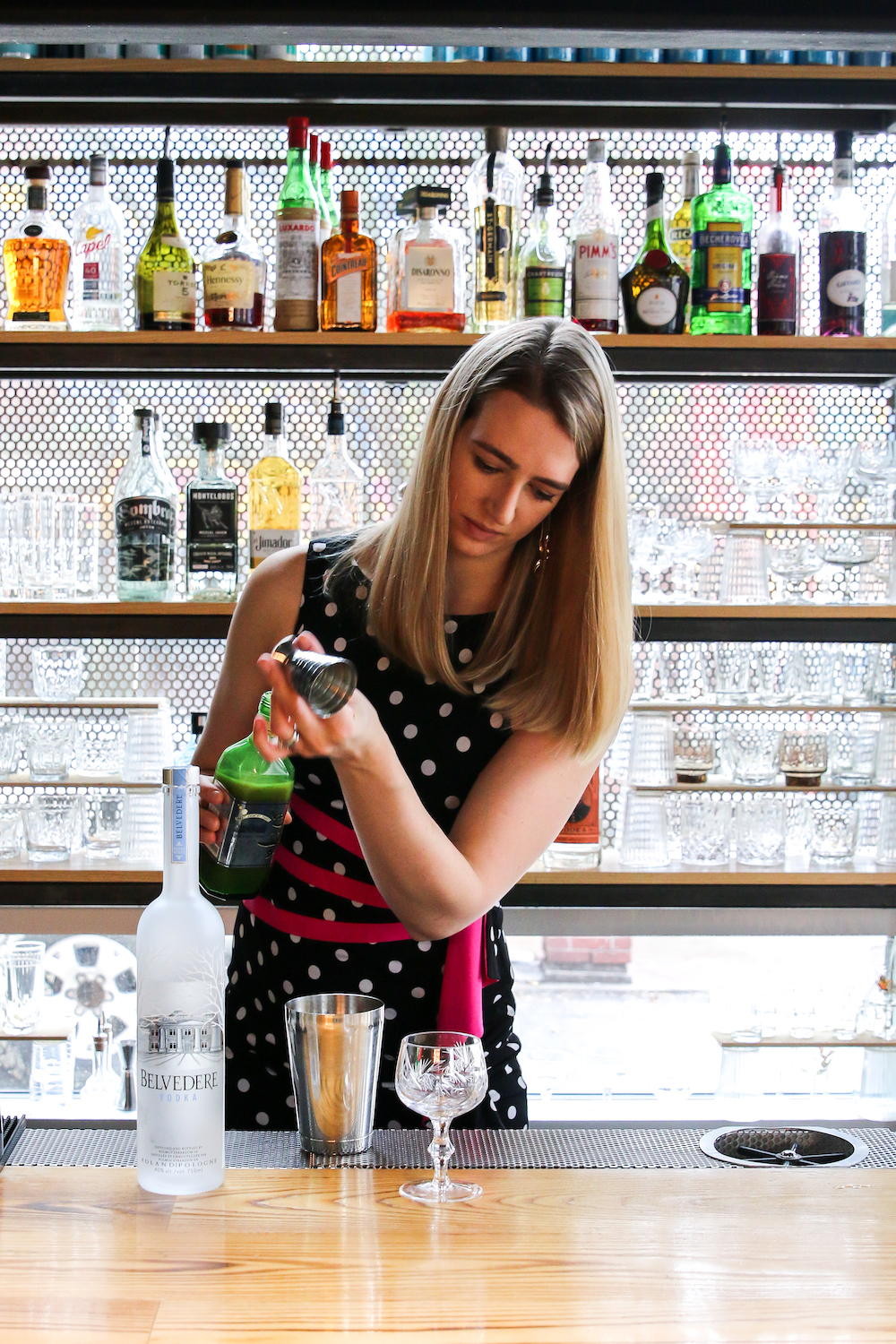 Sabrine Dhaliwal has quickly established herself as a top-shelf talent not just in her adopted hometown of Vancouver but the world over. Most recently Sabrine was a familiar face behind the pine at the cocktail-and-comfort-food enclave Pourhouse in Gastown before joining the Juke Fried Chicken family in 2019. 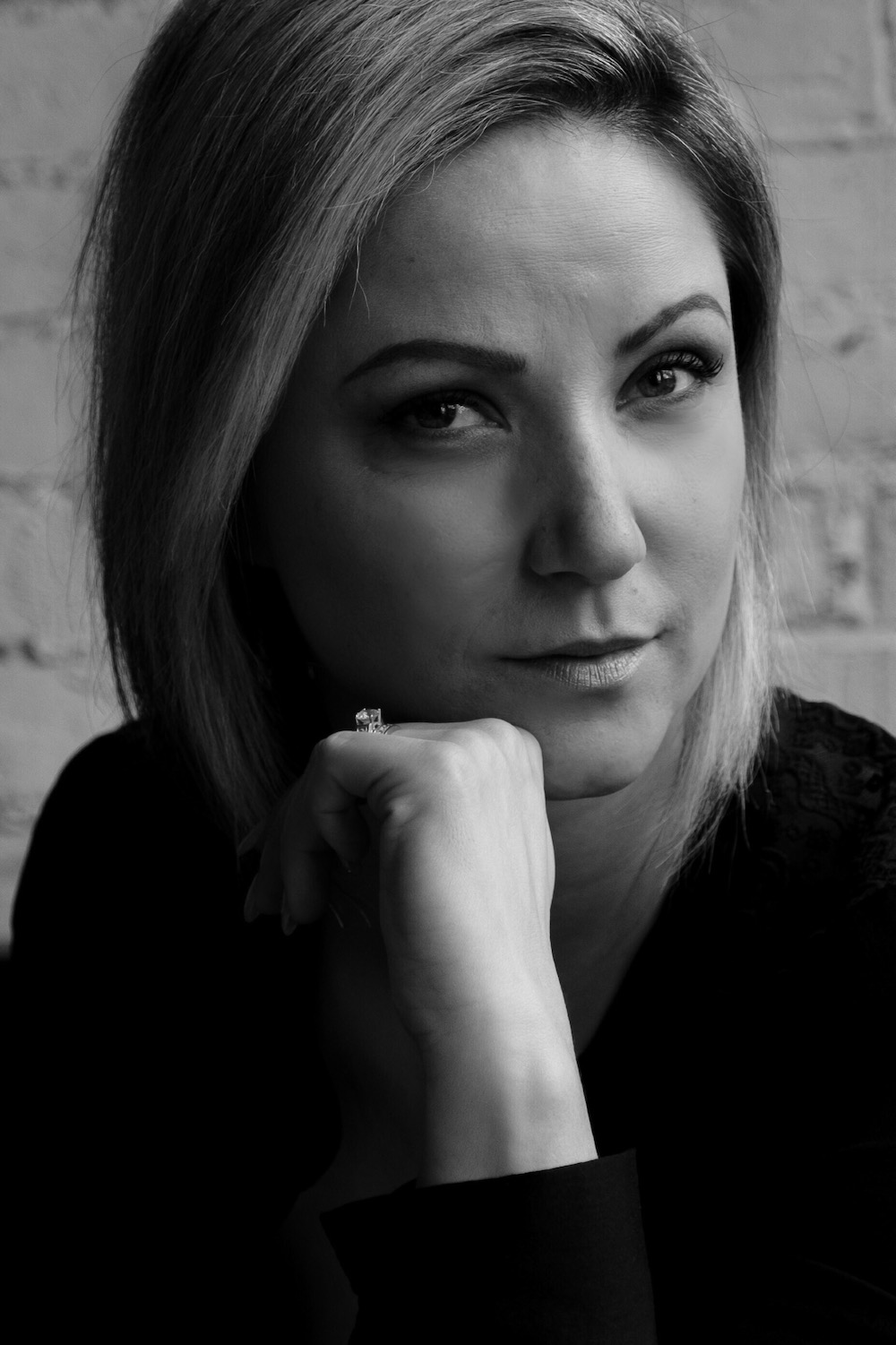 For Jennifer Rossi, the term “Kitchen Table” represents more than simply the name of the local restaurant group she has helped steer for the past decade — it also speaks to the authentic and familial approach she takes toward work, life, and community. She co-founded Kitchen Table and opened the cocktail-and-comfort-food hotspot Pourhouse in Vancouver’s historic Gastown district in 2009, and the group’s portfolio has been growing ever since. 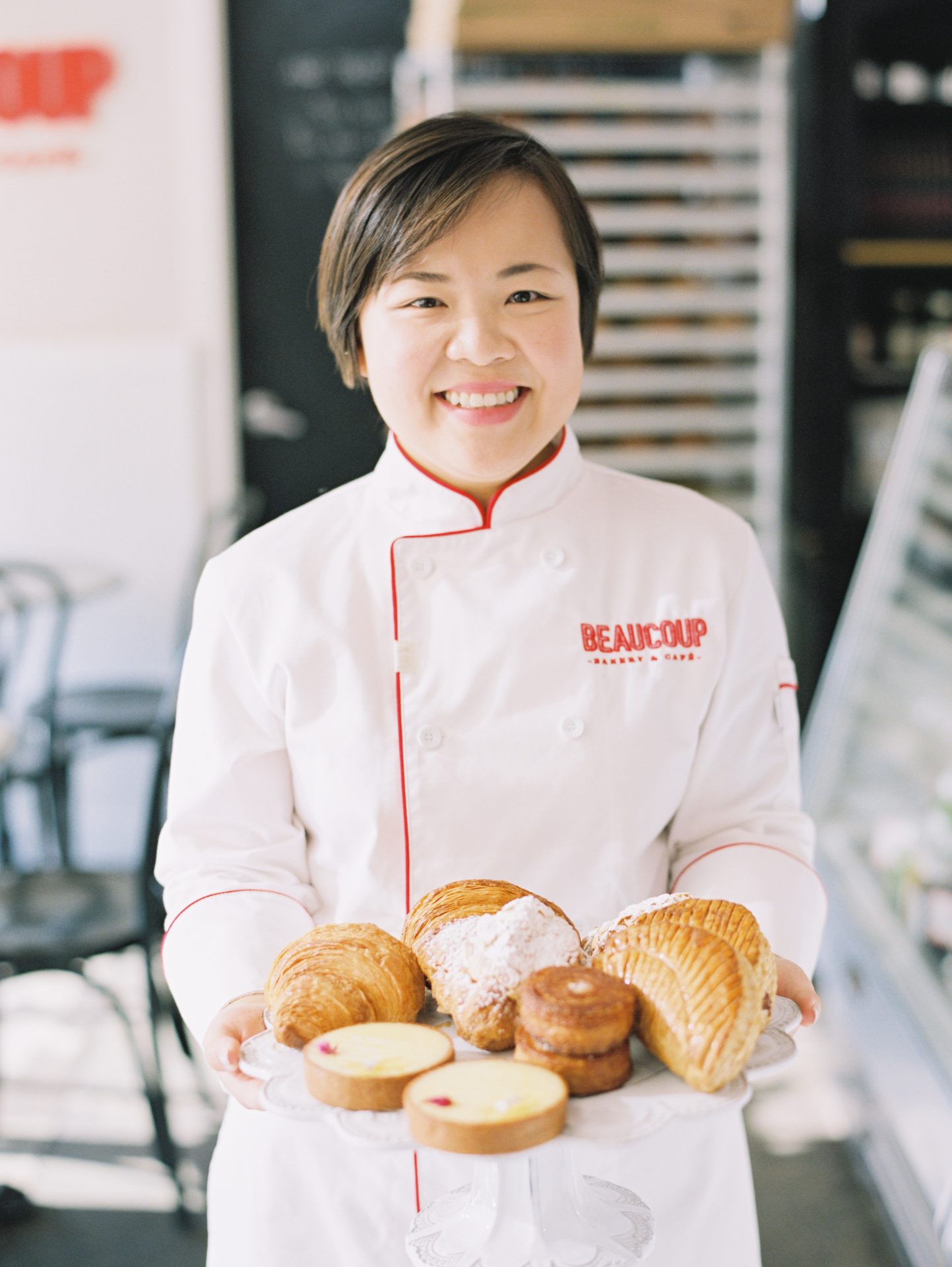 Betty began with Beaucoup Bakery as an intern from the very beginning and worked her way up to head pastry chef, receiving one of Beaucoup Bakery’s scholarships in Paris to train at the famed École Gastronomique Bellouet Conseil. Previously a designer, she had little formal food training, but her passion to create delicious pastries really drove her to succeed. In November 2018, Betty published her first cookbook, French Pastry 101, with Page Street Publishing.