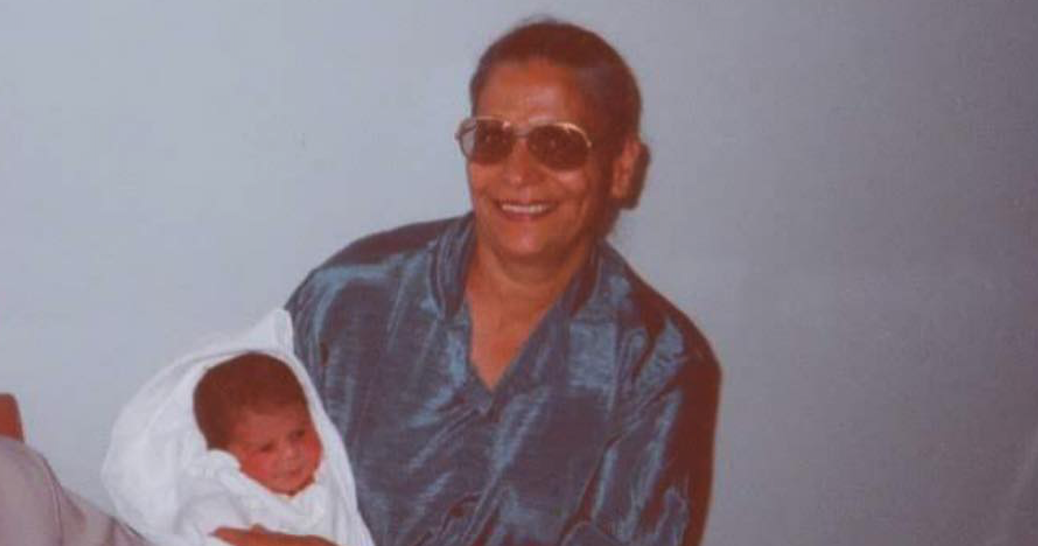 Last April, I woke one morning with an urge to call my grandmother. There was no special reason for my call other than simply wanting to talk to her and ask her how she was doing.

Calls to my nani (the Punjabi word for maternal grandmother) were not uncommon, because I’d spent so much of my life with her. Like many South Asian grandmothers, she voluntarily became my primary caretaker while I was growing up to help my parents, who were both working demanding full-time jobs.

Throughout my preschool, elementary, and even some of my high school years, I was over at my nani’s house almost every day. I was one of the few kids who would go home for lunch because she would always have a warm meal waiting for me on the table. After school, we’d both sit down together and eagerly await the afternoon talk show lineup of Dr. Phil followed by The Oprah Winfrey Show (looking back, some episodes were probably too heavy-hitting for a 10-year-old, but hey, someone had to translate the tough parts for nani). 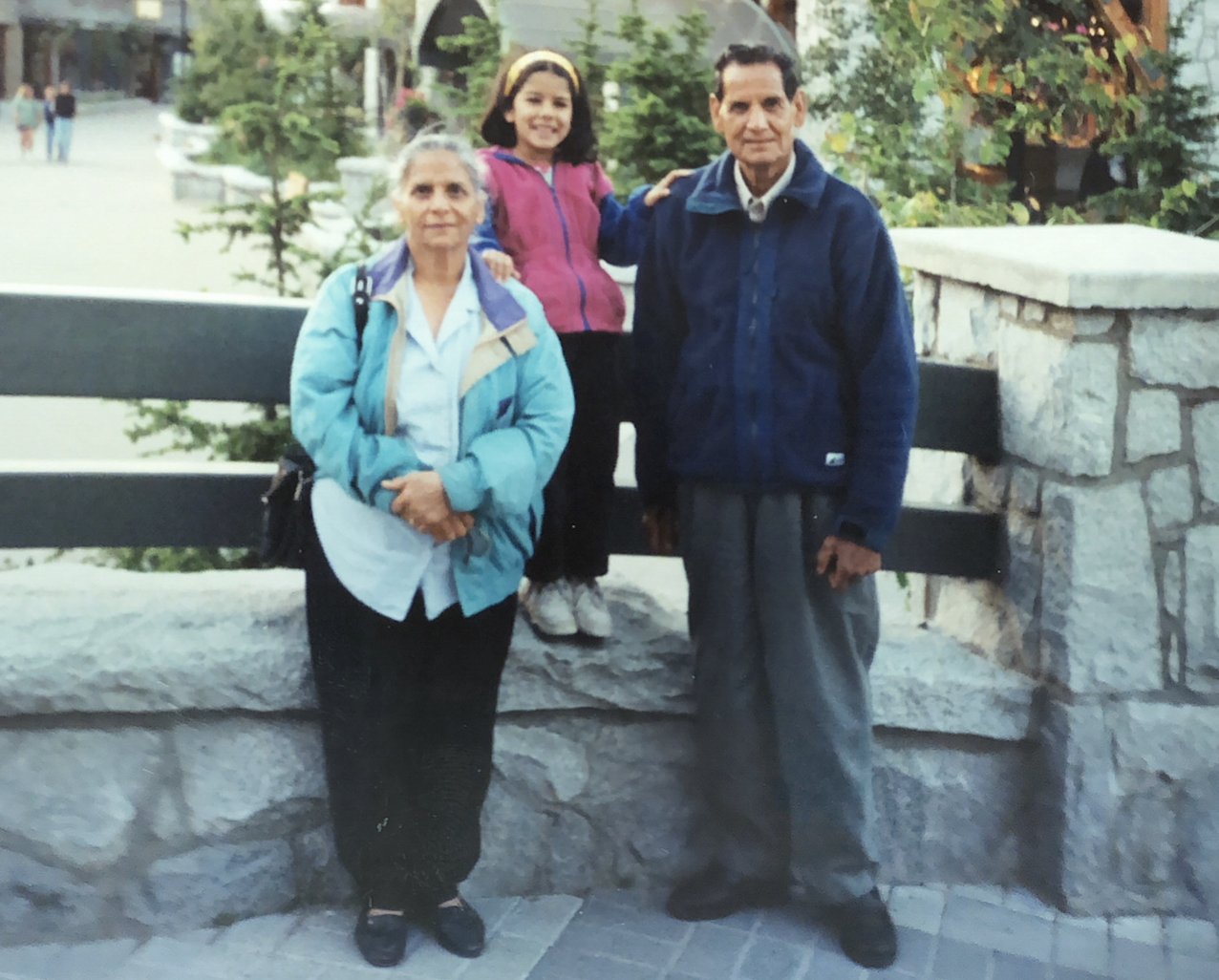 When I was sick, she was there to take care of me. When I had a bad day, she was always ready with a hug and a piece of advice.

But when I reached for my phone, I quickly realized the grogginess of my early morning brain had gotten the best of me and I stopped and put the phone down. I couldn’t make that call because my nani had passed away a few weeks earlier in March, after enduring a long battle with Alzheimer’s disease.

But it was hard to truly understand the gravity of her no longer being here. Picking up the phone and having to put it back down that day brought the heaviness of grief and the enormity of loss to the forefront. 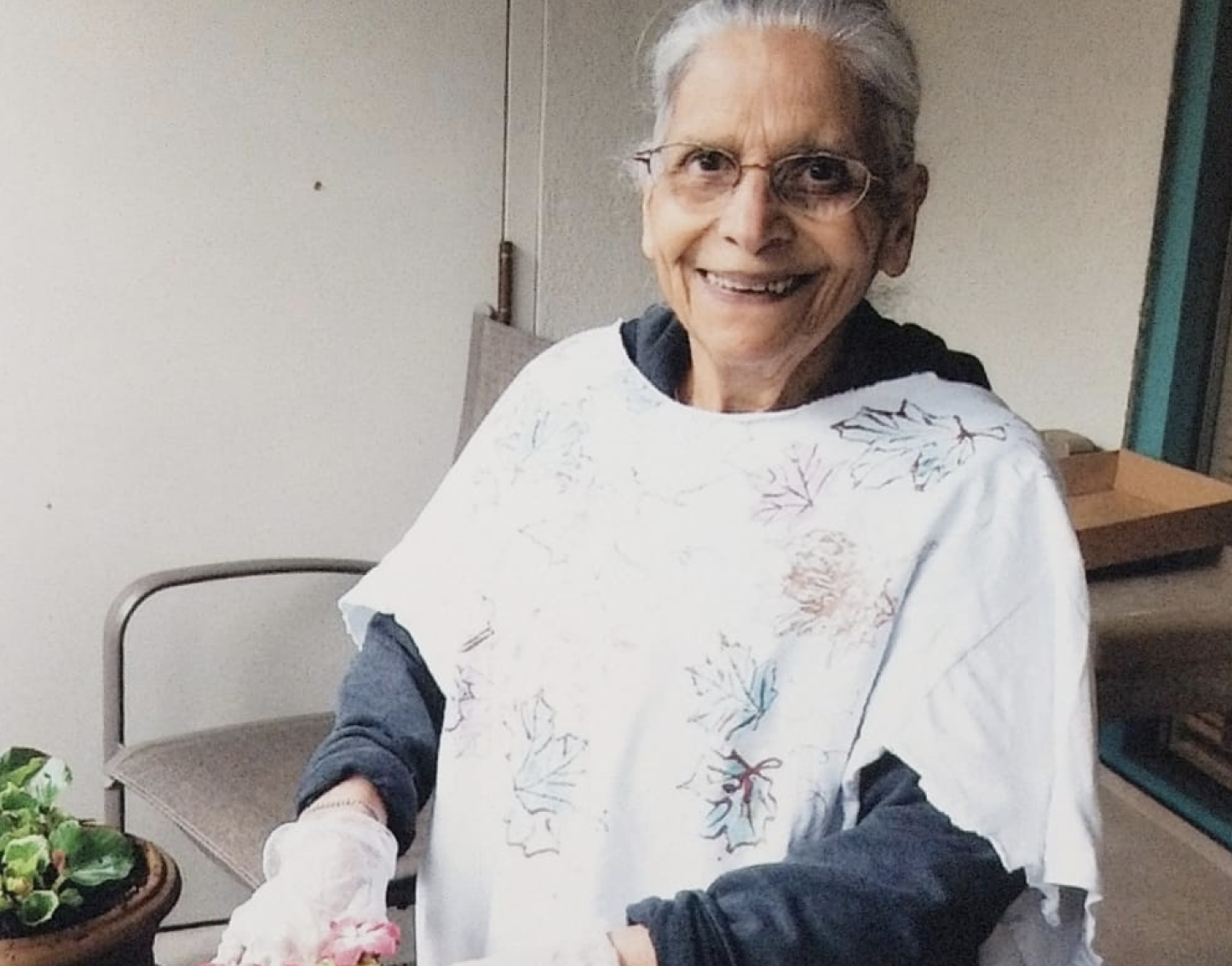 I hadn’t just lost my grandmother, I had lost a woman whose resilience and kind heart had an impact on everyone around her.

Nani was brave. Situations I think are terrifying — like travelling on a plane for the first time to meet and marry your husband merely a day after landing in a new country  — are ones she tackled head-on because she knew it would result in a better future for her family.

She faced rejection that would undoubtedly break me — like the time she took a bus from Port Alberni, BC, to Victoria to pursue a career as a teacher only to be told no because her English didn’t meet teaching standards.

Despite those dream-crushing moments, she kept going, head held high. Life eventually brought her to Vancouver, where she cleaned the women’s washrooms at the downtown Woodward’s Department store. It was by no means her ideal job, but she took immense pride in what she did because hard work — no matter the task — was something she valued.

Her kindness and generosity went unmatched. She was known for making friends anywhere she went — on the bus or SkyTrain, on the street, or at the store — because of her warm smile and seamless ability to connect with others.

She welcomed everyone and anyone into her home. While most people are hesitant to spark up a conversation with strangers, let alone open the door to one, nani was the opposite. Whether it was a door-to-door salesperson or a friend she had known for years, she wanted you to come in, and she wouldn’t let you leave before she served a cup of tea or something to eat.

My grandmother’s heart was full and open to everyone she met. To me, she embodied everything that love and kindness should look like.

While there was no shortage of appreciation of strong, powerful women during International Women’s Day on March 8, 2019, I never took it as an opportunity to give a proper tribute to my nani and tell her she was my hero. Little did I know, she only had 16 days to live.

Reflecting back on that April day when I wanted to call my grandmother, I realize there’s no need to wait for an official day to tell the women in your life what they mean to you. All you have to do is pick up the phone. I wish I had done so sooner.