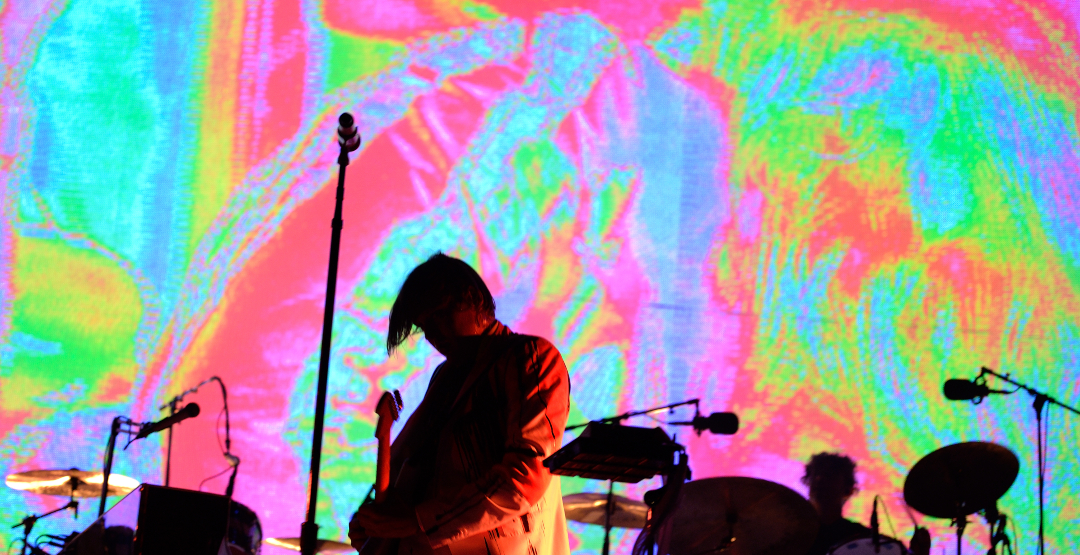 Montreal has always been a hub where incredibly gifted musicians and artists have emerged from.

Over the years, we’ve seen local talents like Oscar Peterson, Leonard Cohen, and Celine Dion rise to incredible heights, all the while representing their hometown.

The city’s also been no stranger to good rock n’ roll. And it’s no coincidence that great bands are always in town. It’s likely because so many of them are from here.

Here’s our list of awesome bands that you may or may not have known were from Montreal.

This pop-punk group fronted by singer Pierre Bouvier took the 2000s by storm with their debut album, No Pads, No Helmets…Just Balls, which featured the smash hit, I’m Just a Kid. They also went on to record the theme music for the animated series, What’s New Scooby-Doo?

Not too shabby for some boys from Montreal.

You’ll find this band’s music on most 80s pop playlists, largely due to their worldwide hit track, The Safety Dance.

Before becoming 80s icons, Men Without Hats originated in Montreal as a late 70s punk band. Lucky for them, the switch of genre worked in their favour.

Though originally from Halifax, this hair-banging rock ensemble earned their musical chops here in Montreal after moving here in April of 1970. They topped the Canadian charts throughout the 1970s before hitting the mainstream in the 80s.

The Indie powerhouse known as Half Moon Run was formed in the Mile End back in 2009. They’ve released three albums to date, all of which are full of unique melodies and heavenly harmonies.

You probably knew this already, but in case you didn’t, Arcade Fire, one of the coolest bands on the planet, is from –you guessed it– Montreal!

In February of 2011, this group fronted by Win Butler and Régine Chassagne won the Grammy award for album of the year. Since then, they’ve continued to succeed, solidifying their spot as one of the most innovative and artistic groups in music today.

Hailing from Montreal, The Damn Truth has become one of Canada’s premier rock bands. Their commitment to a vintage look and sound has garnered them plenty of success over the years, most notably for their new single, This Is Who We Are Now, and a cover of Love is Blindness that was featured in an ad for Yves St. Laurent.

This Montreal Indie-Folk band received the JUNO Award for Breakthrough Group of The Year back in 2018. Their biggest hit to date is 2013’s This Is How I Let You Down, a song that still breaks your heart every time you listen to it.