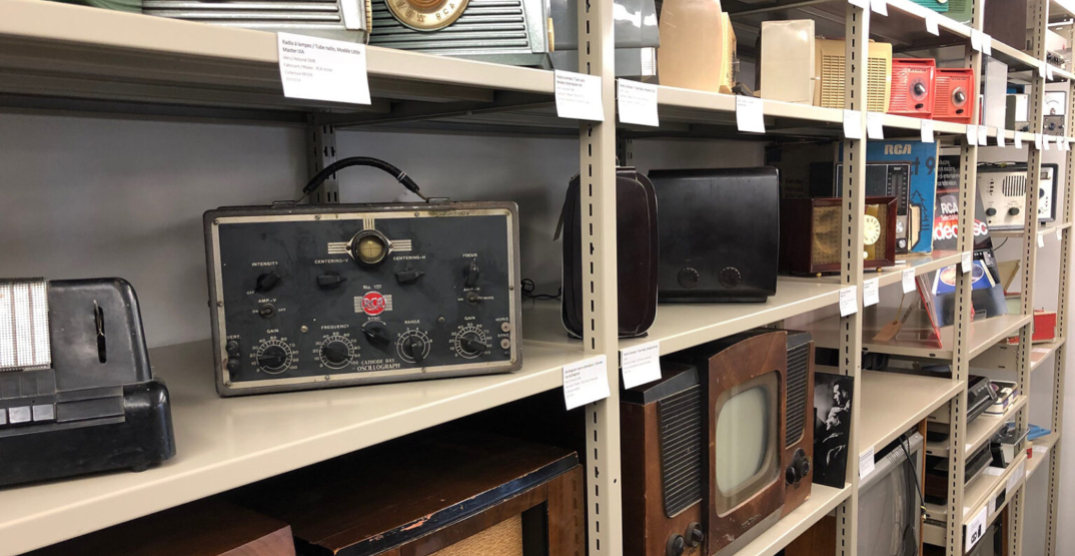 If nostalgia runs through your veins and you like getting your hands on anything vintage, then we’ve found just the spot for you…

The Emile Berliner Musée des Ondes is one of Montreal’s hidden historic gems.

Located in the old RCA building in St. Henri, the museum was introduced in 1992 as an homage to Emile Berliner, the inventor of the phonograph record disc. The German pioneer opened the Berliner Gramophone Co. headquarters in the Montreal building back in 1909.

Its impressive collection holds over 30,000 pieces of technology, including gramophones, turntables, televisions, discs, and radios. According to the museum, their goal is to highlight the “role of inventor Emile Berliner and his descendants, as well as the role of Montreal companies associated with the technological and cultural revolution of the 20th century.”

Current exhibitions with guided tours include “Magic of Waves in Saint-Henri” and “100 years of radio broadcasting in Montreal.”

A post shared by Nicolas D b d (@dbdnico)