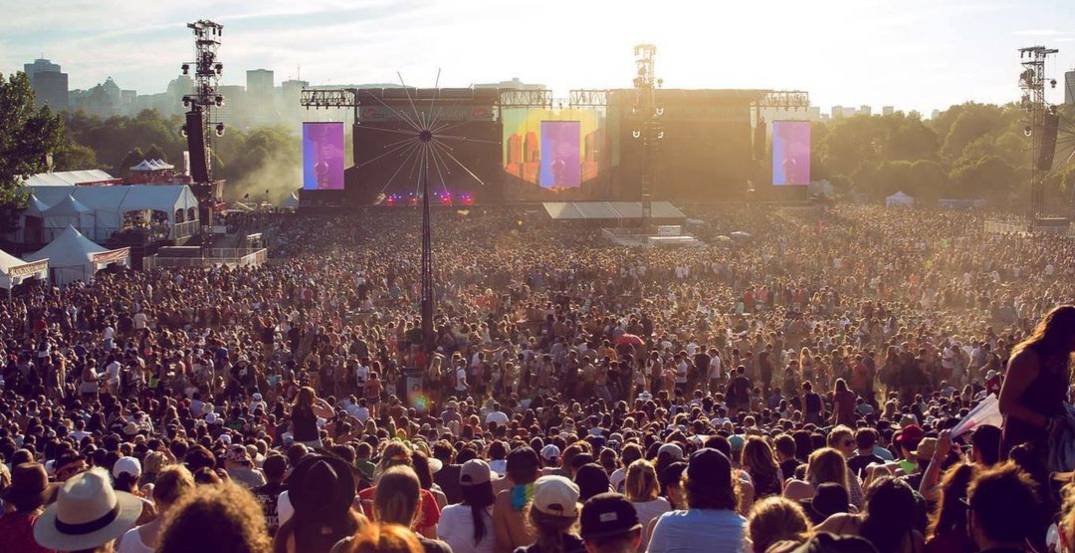 The full-size Osheaga festival that fans are accustomed to won’t return to Montreal this summer but the slimmed-down edition announced its lineup on Wednesday.

Osheaga has branded this year’s fest as the “Get Together” edition of the fest, featuring an all-Canadian lineup.

According to the festival’s website, all COVID-19 precautions will be detailed out in September.

The festival will take place rain or shine.