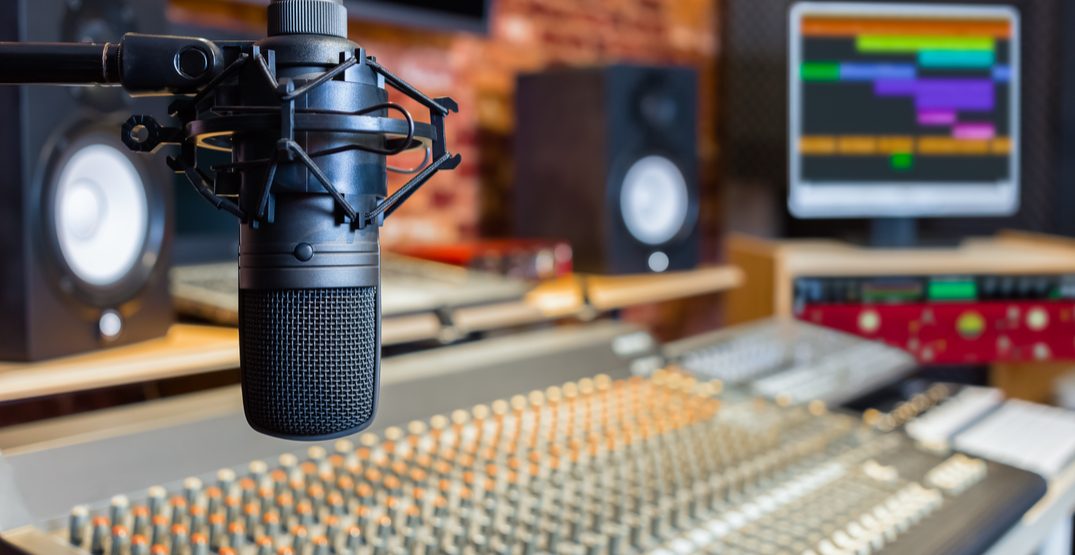 Many of your favourite songs may have gotten their start right here in ‘la belle province.’

Some studios are just special. London has Abbey Road and Alabama’s got Muscle Shoals. But once upon a time, Quebec had its own legendary recording hub.

Le Studio, located in Morin-Heights, Quebec, was built in 1972 by André Perry. After working as a recording engineer for John Lennon, Perry decided to make his dream of giving artists a creative recording atmosphere a reality.

What resulted was 30 years of hitmaking by some of the world’s biggest artists. We at Daily Hive decided to do a deep dive into some of the best tracks birthed in Le Studio.

Here are some of our favourites.

Céline Dion – “With This Tear”

The queen of Quebec recorded this banger, written by Prince, in her home province back in January of 1992.

A quintessential feature on every dad’s playlist. Both the video and recording of this legendary piece of rock history were made at Le Studio. After the studio was destroyed, singer Geddy Lee called it “a part of the great Canadian landscape… and literally a home away from home for us. It will always have a special place in our hearts.”

The Police – “Every Breath You Take”

Overdubs for this track and the rest of the band’s “Synchronicity” album were recorded at Le Studio.

The “Summer of ’69” singer recorded the entirety of his second studio album, “You Want It You Got It” at Morin-Heights studio, including this hit.

The lead single from Bowie’s sixteenth album, “Tonight” was recorded at Le Studio. The album was co-written and partially recorded alongside fellow rock legend Iggy Pop right here in Quebec.

Known best for “I Will Remember You”, this Canadian icon recorded her breakthrough album “Fumbling Towards Ecstasy” at Le Studio.

“I Like To Rock” is an iconic single off the band’s certified gold album “Harder … Faster”, recorded at Le Studio. It still dominates radio stations all these years later.

Bee Gees – “You Should Be Dancing”

This heart-pumping disco hit was finished in Quebec along with most other tracks from the band’s “Children of The World” album. Later included in the Saturday Night Fever soundtrack, the song became a staple of the 70s.