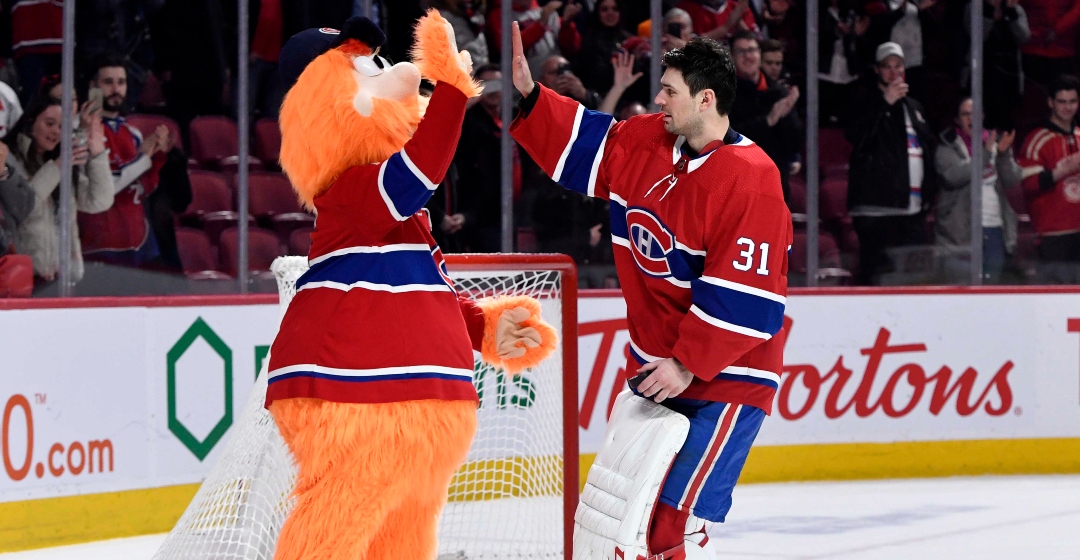 When it comes to the Montreal Canadiens, hockey’s oldest and most storied franchise, there is a ton of history to unravel.

The club’s origins go back to 1909 which means there is seemingly always something new to learn, even if you bleed bleu, blanc, rouge. And after 112 years, 24 Stanley Cups, and 17 retired players’ numbers in the rafters, it’s only normal to miss a few things.

So, even if you’ve done your Habs homework, this list of facts about the franchise is sure to give you a refresher. Le Gros Bill graced the magazine cover back in 1956.

The imposing Canadiens defenceman was +120 in 1976-77. Unsurprisingly, that year’s Habs roster, considered to be one of the greatest hockey teams ever assembled, finished the season with 132 points, later winning the Stanley Cup.

In 1986, St. Patrick was just 20-years-old when he was named playoff MVP. he would win the Conn Smythe once again with Montreal in 1993.

Ken Dryden was originally selected by the Boston Bruins in the 1964 Amateur Draft. The Habs traded three players to the Bruins in order to acquire him. None of them ever played in the NHL.

Chris Nilan has the most penalty minutes in team history

Thanks Jeff @olpal47 my hands never looked so good pic.twitter.com/kmIzkAJs9m

With 2248 penalty minutes, it’s no surprise as to how Nilan got his “knuckles” nickname.

The “H” in the “CH” logo stands for Hockey, not Habs 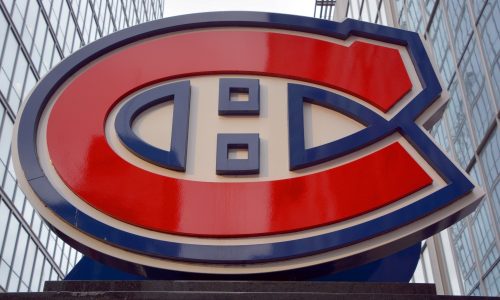 The “Habs” nickname came in 1924, when Madison Square Garden owner Tex Rickard told a reporter that the “H” on the Canadiens’ sweaters was for “Habitants.”

In a 2018 game against the Washington Capitals, Max Domi scored a late third period goal, giving Montreal the lead. The Capitals pulled their goalie for the centre-ice faceoff, allowing Joel Armia to net another one for the Canadiens. The goals were only two seconds apart; a new NHL record.

Koivu, a Finland native, captained the Habs from 1999 to 2009. Interestingly enough, he was succeeded by two more foreign captains in Brian Gionta and Max Pacioretty.

On November 22, 2003, the Canadiens faced off against the Edmonton Oilers in the Heritage Classic. In 4-3 road victory for the Canadiens, goaltender Jose Theodore famously wore a team toque over the top of his goalie mask.

Despite winning the Stanley Cup five years in a row from 1956 to 1960, goalie Jacques Plante’s name was spelled differently each time it was engraved on the trophy.

It was only spelled correctly once.