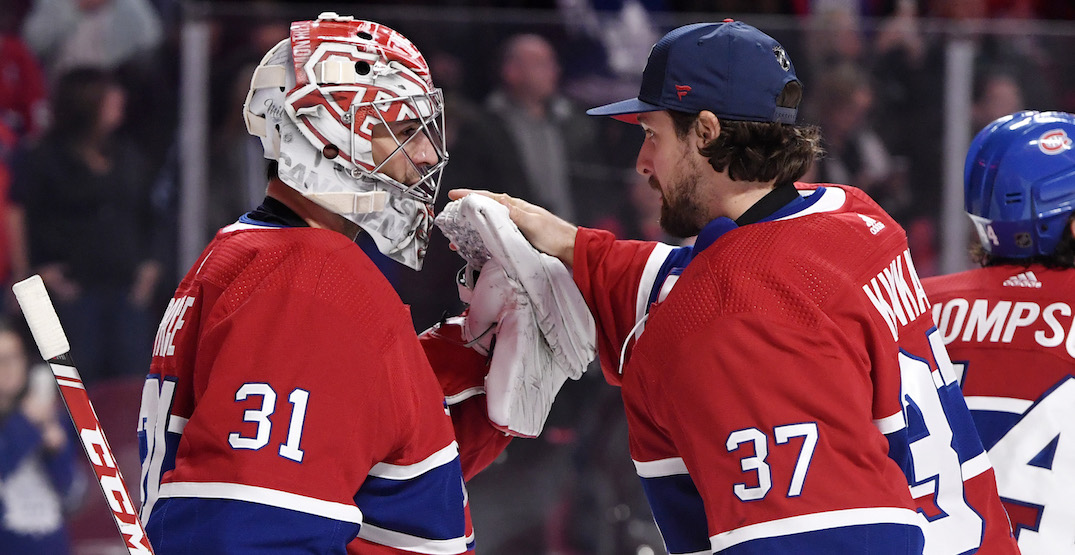 Carey Price has been supported by a cavalcade of backup goalies since becoming the Montreal Canadiens starting goalie in the 2008-09 season.

A Hart Trophy, Vezina Award, Olympic gold medal, and leading his team to the Stanley Cup Final are just some of the accolades the 34-year-old’s been awarded in his time as a Hab. For most of his career, Price has maintained the top spot in Montreal while the revolving door of masked men has spun round and round for over a decade. And along that journey, the team’s seen its fair share of studs and duds who helped carry the load.

While goalies like Ben Scrivens, Cayden Primeau, and Marc Denis have also appeared in the blue-blanc-rouge during the Price era, this list will only feature netminders who were brought in as proper backups.

From playoff hero Jaroslav Halak, to current number two Jake Allen, here’s our ranking of each supporting man between the pipes over the years. 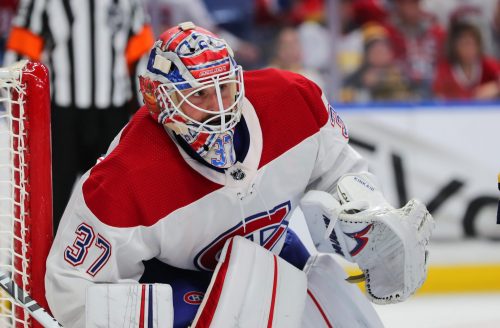 In 2019, free agent Keith Kinkaid signed a $1.75 million deal with Montreal. But after playing only six games for the Canadiens, and posting a .875 save percentage, Kinkaid was placed on waivers and ultimately sent down to the Laval Rocket. 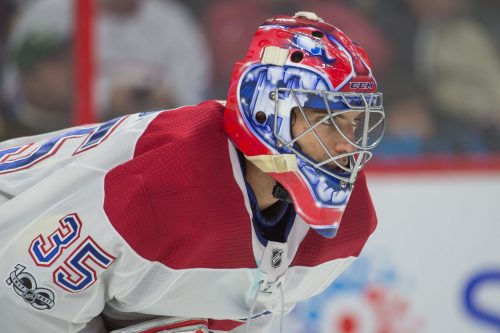 In his short 23 game tenure with the Habs, 2004 sixth overall pick Al Montoya posted disappointing numbers. He was eventually shipped off to Edmonton in exchange for a fourth-round pick. Not a bad return.

Despite only playing one year with the Habs, Auld, who wore a mask that paid tribute to Ken Dryden, was surprisingly solid, posting six wins and only two regulation losses in his 12 starts. 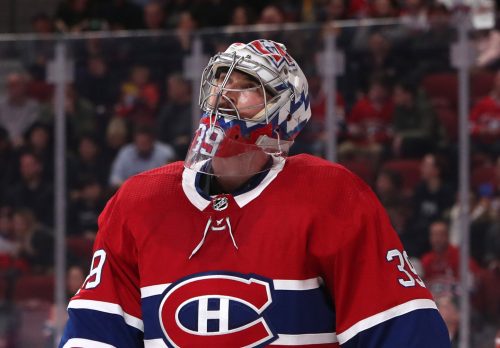 While Lindgren only won 10 of his 24 starts with the Canadiens, he was never a liability. His numbers were perfectly average and proved to be a stable backup with the Rocket and Habs before signing with the St. Louis Blues in July 2021. 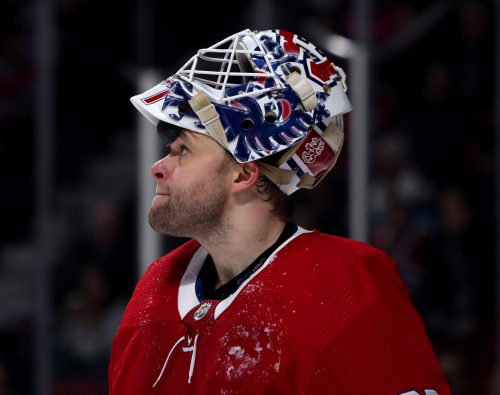 Antti Niemi’s stint in Montreal was respectable, considering he was in the twilight of his career. While his numbers don’t look very good on paper, the Finland native had a few show-stopping games with the Canadiens.

Dustin Tokarski famously stepped in during the Canadiens playoff run in 2014 after Price was injured during the Conference Final. While the New York Rangers went on to win the series, Tokarski proved to be a decent backup.

Mike Condon was certainly not a flashy goaltender. With that said, the Massachusetts native is often not given the credit he deserves in Montreal circles. Despite having more losses than wins, Condon put up surprisingly good numbers for a backup, even earning a shutout in one of his starts.

Condon also started more games than any of Price’s other backups.

Peter Budaj was a pretty darn good backup in his days with Montreal, with two shutouts and a 23-16-9 record during Price’s prime years. 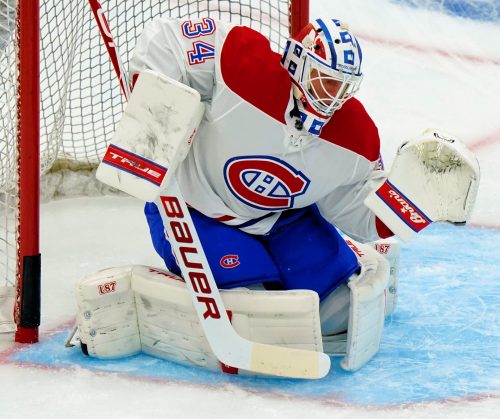 Since making his debut last season, Jake Allen has been everything the Canadiens could ask for in a backup goalie and more. He saw a lot of action due to the shortened season and an injured Price.

His efforts are largely to thank for why the Canadiens were able to sneak into the 2021 playoffs.

Of all of Price’s backups, none is remembered more fondly than Jaroslav Halak.

The Slovakian netminder managed to earn the starting spot over Price as the 2009-10 season was winding down. And as the playoffs started, so did Halak’s miracle run with Montreal.

Despite finishing 16th overall in the league, the Canadiens upset a supercharged first-place Washington Capitals team in seven games. They followed that performance by doing the same to a defending Cup champion Pittsburgh Penguins team.

Halak was a brick wall throughout both series.

His performance was so impressive that Habs fans began sporting stop signs with his name on them.