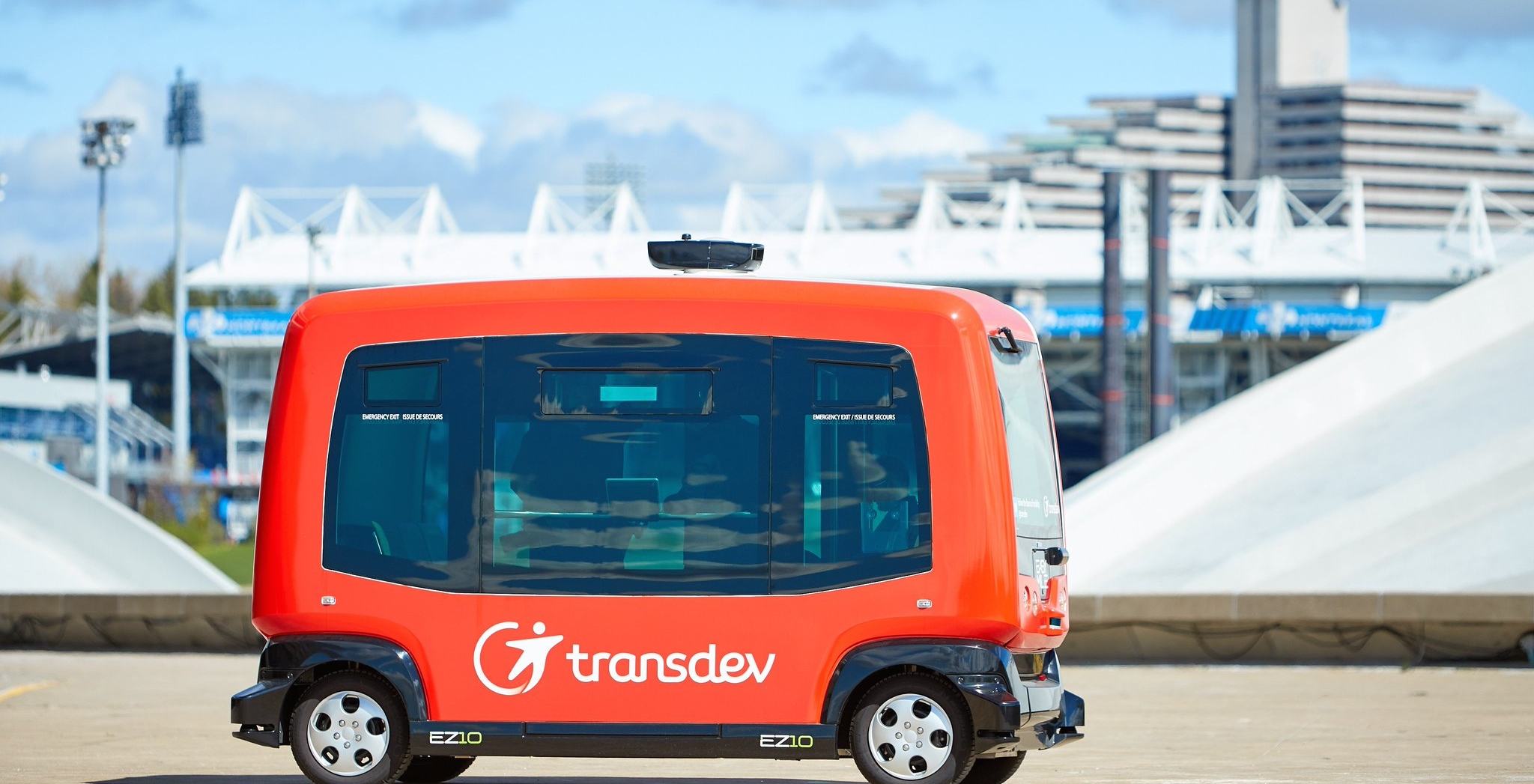 Montreal’s Olympic Park is going to feel like an episode of The Jetsons. The city and transit company Transdev have announced a new project to test out fully automated driverless buses as a shuttle option.

Visitors and tourists at the home of the 1976 Olympic games will be able to avoid lengthy walks between the various tourism destination by hopping on the 12-passenger vehicle.

The self-driving bus will operate along a pre-determined route that is isolated within the park grounds, far away from non-driverless road traffic.

Transdev says they are currently testing out the futuristic buses at university campuses, parking lots and medical centres in several countries around the world.

Besides looking like something out of the Blade Runner world, automated buses improve services by cutting out greenhouse gas emissions and labour hours.

They currently come at a hefty price tag but Transdev believes through evolving technology and demand, prices for driverless buses can be cut in half within the next decade.

Until then, Montrealers will have to make due with shuttling around on self-driving buses or cycling around on laser-guided BIXI bikes. We’ll keep you posted on when the service becomes available.