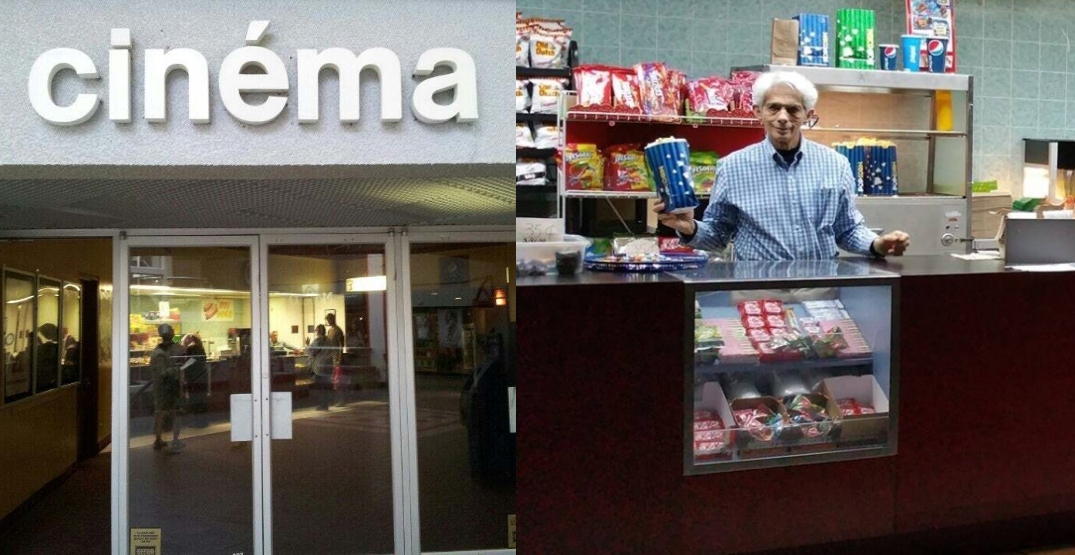 After 18 years, the Dollar Cinema is closing its doors for good.

Since 2004, the Côte Saint-Luc staple has served one very important purpose: giving people a second chance to see the films they missed when they originally hit theatres. It’s never been flashy or fancy, and that’s exactly why folks loved it.

Whether a film came out five months ago or five decades ago, the Dollar Cinema would likely screen it sooner or later. And you’d be able to see it on the big screen for a fraction of the price.

Daily Hive spoke with owner Bernie Gurberg ⁠— who has decided not to renew his lease that expires on July 31 ⁠— about the news. “We’ve had 18 years of friendships and wonderful experiences,” he said. “I thank everybody for being nice, the way they always were.” 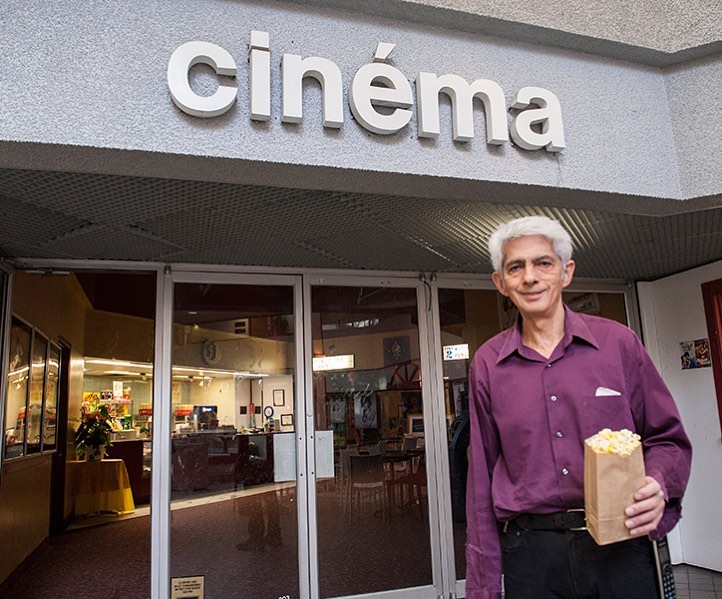 Gurberg, who has been somewhat of a pioneer in adapting the traditional movie-going experience, says he’s going to try to make the cinema’s last few weeks as special as he can. “I’m going to show some nostalgic movies and have a final farewell sort of thing,” he said, adding that his favourite part of running the theatre was meeting people from all walks of life and building long-lasting connections.

“I know people who’ve come here on their first date, and now they’re bringing their kids who are 15 years old.”

While the Montreal icon claimed he’s not ruling out the possibility of another theatre project, after 18 years in the business, he says he’s looking forward to finally taking a well-deserved vacation.