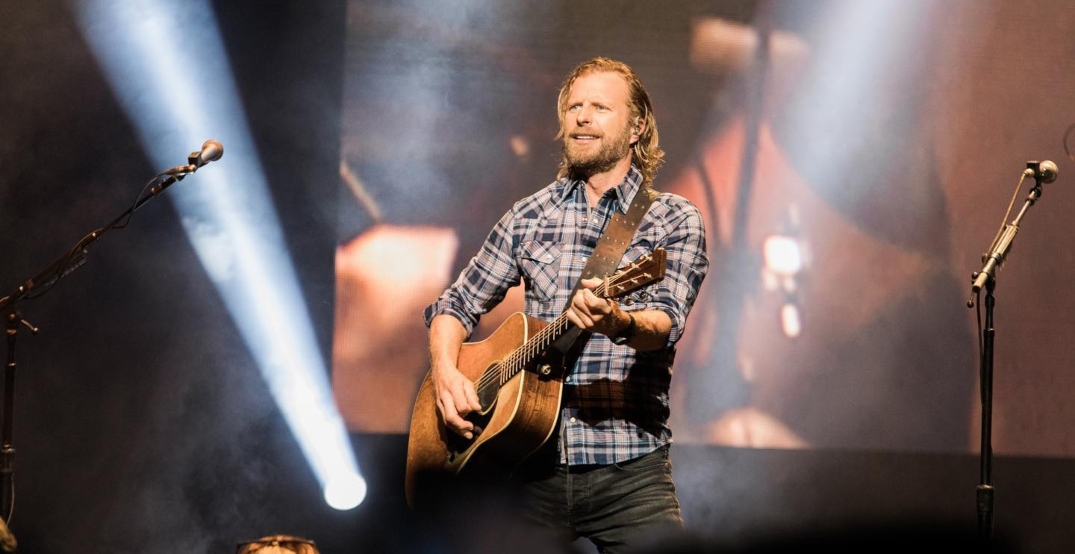 Montreal hosts an impressive amount of events in the summer, especially when it comes to music. But one thing the city had been lacking was a little bit of country.

The inaugural LASSO music festival will saddle up and kick-off at Parc Jean-Drapeau on August 12 and 13.

The festival was supposed to launch its first edition in the summer of 2020 but was cancelled due to you-know-what.

“LASSO is an opportunity for fans to live an exceptional experience, watching their favourite country acts play on an island in the middle of the St. Lawrence River, overlooking the skyline of one of the greatest cities in the world,” says LASSO.

Two-day LASSO passes are on sale now, starting at $220. Single-day passes for the festival’s first edition go on sale on March 4 at noon, and VIP packages and suites are available for up to $9,000.