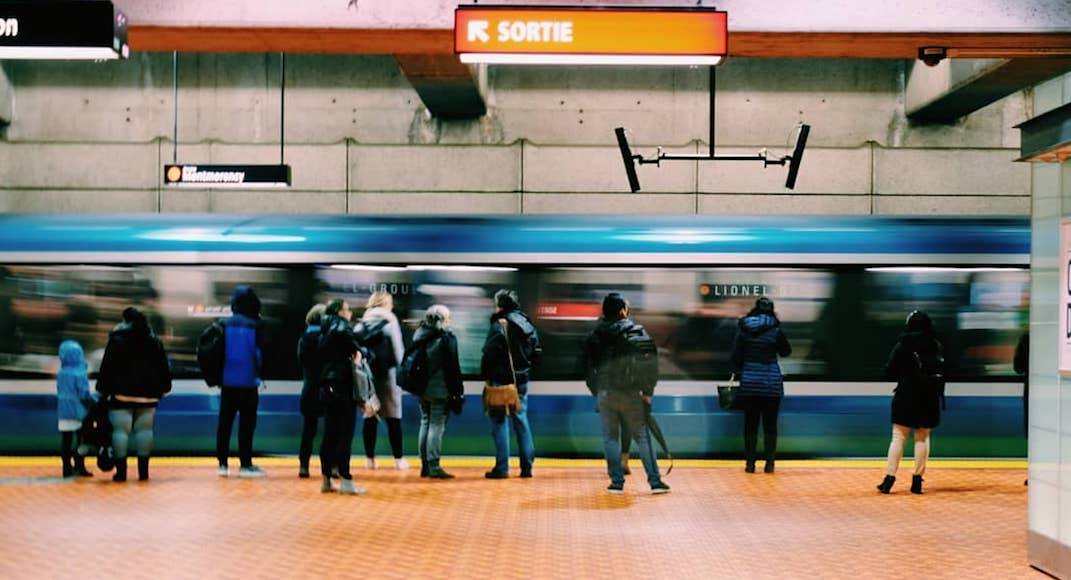 STM officials are estimating that Côte-Vertu Metro, one of the city’s busiest public transit hubs, is slated to get even busier.

The construction of Montreal’s $6.3-billion light rail train system will force the Mont-Royal tunnel to close, diverting passengers from the Bois-Franc station to Côte-Vertu from 5:30 am to 12:45 am every day, starting this January.

That means roughly 8,000 more people than usual will frequent the constantly-busy Orange Line metro station which already hosts 30,000 daily commuters, according to the city’s transit authority.

The massive REM project is slated to be completed by 2023, but commuters will deal with daily challenges, including lengthy delays, in order to reach the island of Montreal.

In attempts to alleviate the oncoming pressure, the STM has added two dozen extra bus lines and extra metro trains during rush hour.

In September, the STM unveiled their Mouvement orange initiative highlighted by the 445 Express Papineau and its new route along Rue Papineau to downtown’s René-Lévesque Boulevard. 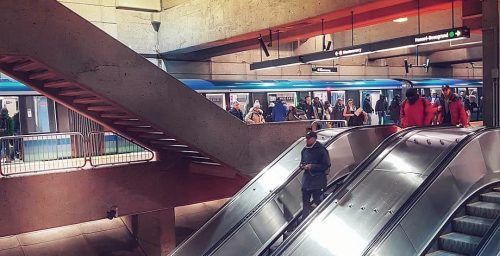 The tunnel’s two-year closure will be particularly felt for Montreal-bound commuters from Deux-Montagnes and Mascouche but officials have deemed it necessary to build the REM light-rail network.

The STM and REM will be offering shuttle buses to bypass construction zones and free rides will be offered to Deux-Montagnes line users.

Officials are reaffirming to the public that it’ll take longer and be more expensive to drive into town rather than public transit, despite the influx of passengers and expected delays.