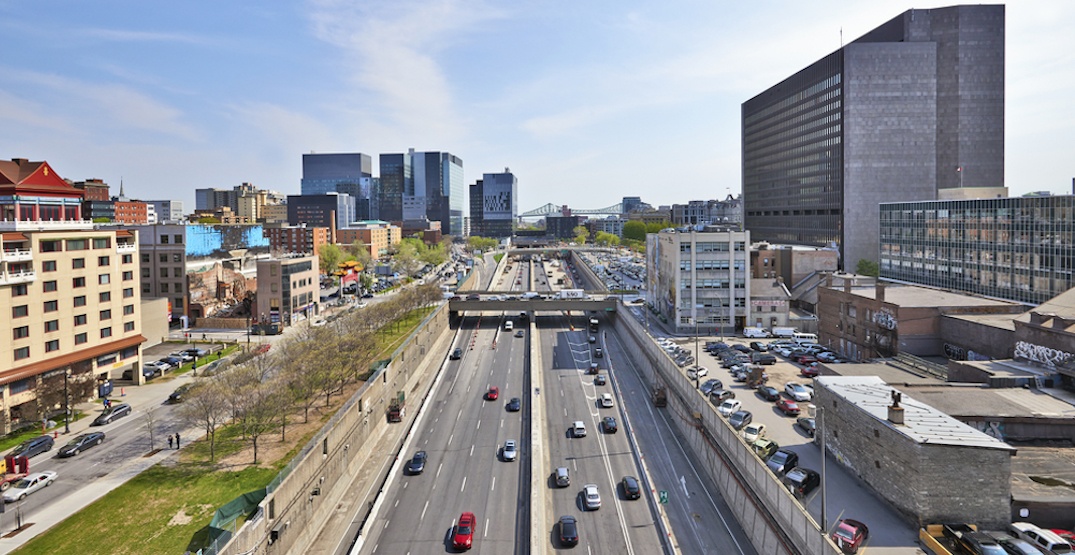 Good news: There’s light at the end of the tunnel.

Bad news: It’s going to take a decade to get there.

Transports Québec has announced a decade-long project to repair both the Ville-Marie and Viger tunnels. The work will include repairs on the surface of expressway and “major repairs” to the tunnel’s surrounding structure.

Both tunnel’s ventilation systems need work and construction crews are planning to change the roadway’s electric systems as well. 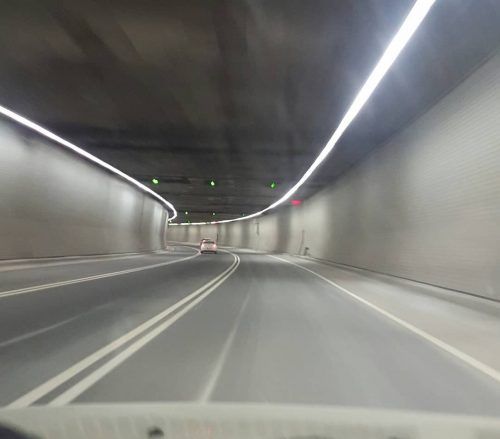 “Over the years, both structures have deteriorated as have various elements needed for operation,” reads Transports Québec’s French news release. “The major refurbishment project will repair structural elements, replace operating equipment such as ventilation, electricity, drainage, and revise the security system.”

Built in 1974, the Ville-Marie tunnel is 5.4 kilometres long and hosts roughly 116,00 vehicles every day (4.3% of which are considered “heavy vehicles”). The expressway is starting to deteriorate and the transports authority wants it to be modernized.

“The goal is to maintain mobility efficiently and safely for the next 40 years without adding further major maintenance intervention,” says Chantal Rouleau, Quebec’s Transport Minister. “These works are essential to the economic vitality of the city, and even of Quebec.”

A price tag has yet to be determined on the massive project but it’s expected to cost over $100 million.

Construction is slated to begin at the end of 2020.