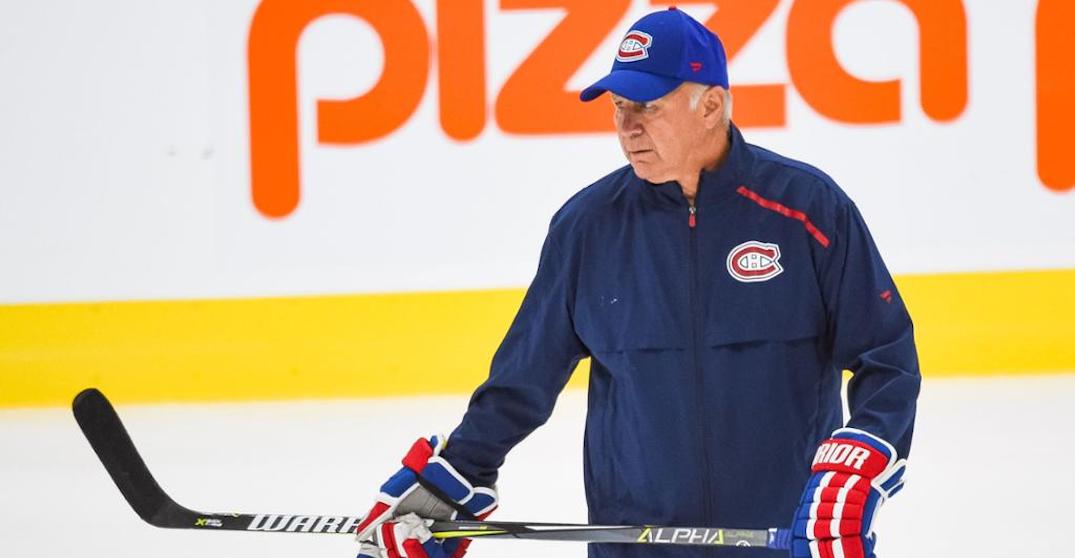 Claude Julien is returning to Montreal to rest following the stenting of a coronary artery.

The Montreal Canadiens announced on Friday that their head coach had been released from St. Michael’s Hospital in Toronto on Thursday.

According to the club, Julien would like to “convey his most sincere thanks to everyone at St. Michael’s Hospital for the wonderful care he received during his stay.” He also thanked everyone who sent well wishes to him and his family during his time in hospital.

Kirk Mueller will step in as interim head coach in Julien’s absence. If Julien is cleared to return to the NHL bubble, he would need to quarantine before rejoining the team because he was present inside a hospital.