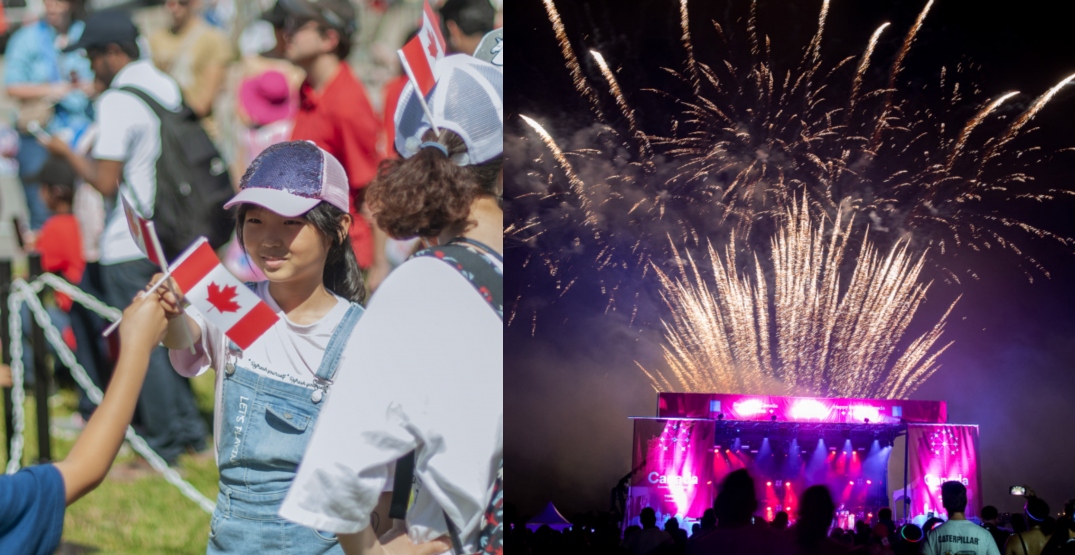 Canada Day is quickly approaching, and for the second Friday in a row Montrealers will be graced with another sunny long weekend.

Coming off of last week’s firework-filled Fête nationale celebrations, the city is gearing up for more festivities — this time for the country’s 155th birthday.

So make sure to iron that maple leaf flag and pick out that perfect red outfit. Here’s how Montreal will let loose on July 1.

Celebrations at the Old Port

A jam-packed day of activities is planned this Friday in Old Montreal, making it the place to be. Get there early for a military salute. Stay late for fireworks.

The official schedule is as follows:

For more information on local Canada Day celebrations, you can visit the Old Port’s website.