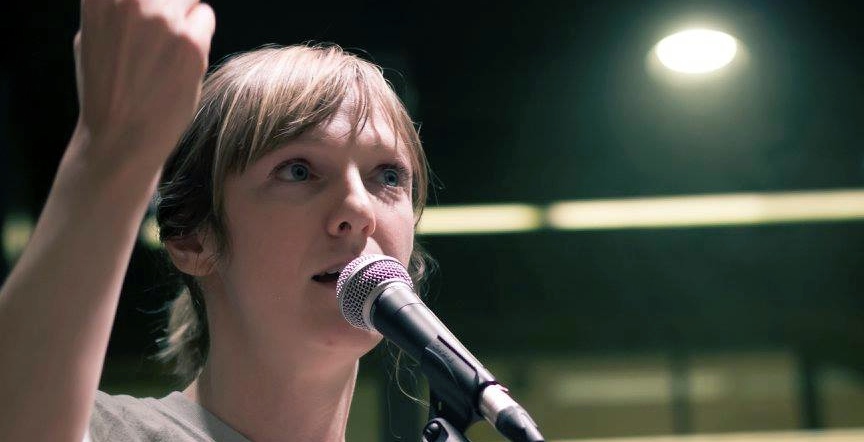 Catherine Dorion, a Quebec Solidaire Member of the National Assembly (MNA) is facing criticism for using a controversial analogy to a provincial infrastructure project.

Dorion posted a video to Facebook comparing a Quebec City development project to doing “a line of coke.”

The MNA for Taschereau made the comments in a video, titled “Le troisième lien c’est comme une ligne de coke,” (The Third Link is like a line of coke) that has amassed more than 220,000 views since being uploaded on November 15.

In the video, Dorion criticizes Quebec City’s project, known in English as the “Third Link,” a project that would connect Quebec City to the South Shore by way of a bridge or tunnel.

But, in Dorion’s opinion, instead of spending millions of dollars on a project that “doesn’t make sense,” her desire is for alternative methods to be explored. She then compares the project to cocaine.

“The roads will be jammed packed – a third line would bring 7,000 more cars into Quebec every morning,” she says in French. “In the end, a new route is like a line of coke. I’ll take this and I’ll be less drunk, I’ll have more energy. An hour later, what happens? You have to do another line of coke.”

Dorion and Quebec Solidaire argue against the project saying it won’t solve the province’s traffic issues.

The 3:42 video is posted below and Dorion’s cocaine references start at 1:55.