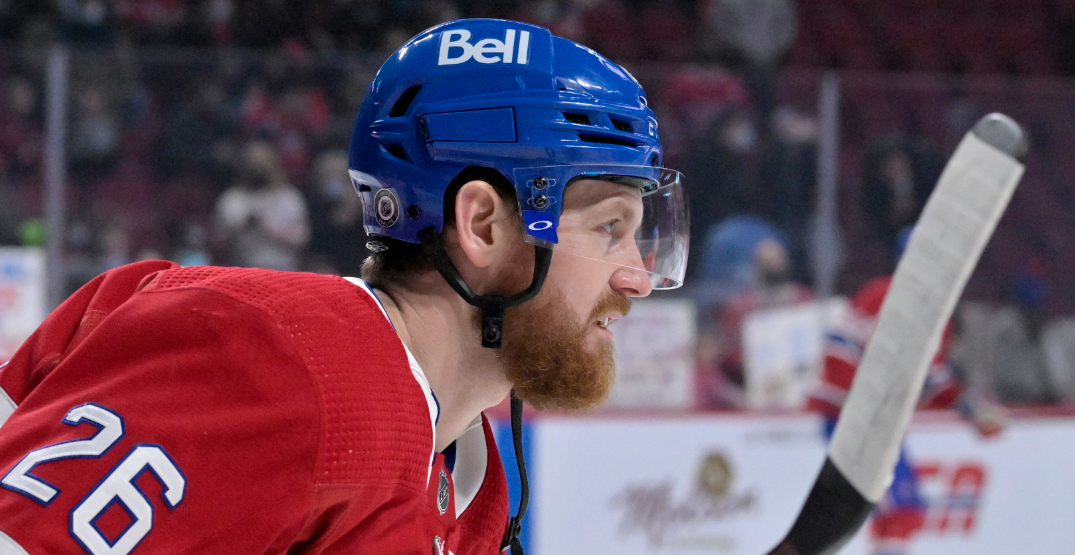 Petry, along with Ryan Poehling, were moved by the Canadiens to the Pittsburgh Penguins in exchange for defenceman Mike Matheson and a fourth-round pick in 2023, the team announced Saturday.

“We’re still working, talking with a few teams about Jeff Petry,” Canadiens general manager Kent Hughes said earlier in the week. “It’s our priority – as long as the trade works for us.”

The Canadiens have traded Jeff Petry and Ryan Poehling to the Pittsburgh Penguins in exchange for Mike Matheson and a fourth-round pick in 2023.#GoHabsGo https://t.co/71Iu11Itmv

The Penguins have acquired Jeff Petry (@PetryJ) and Ryan Poehling (@LilUziPoehlss) from the Montreal Canadiens in exchange for defenseman Mike Matheson and a 2023 fourth round draft pick.

Matheson had 11 goals and 20 assists in 74 games with the Penguins last season, and added one goal and five assists in seven playoff games. The Pointe-Claire, QC native has 138 points (49 goals, 89 assists) in 417 career NHL games.

He has a cap hit of $4.875 million for the next four seasons. He has a modified no-trade clause.