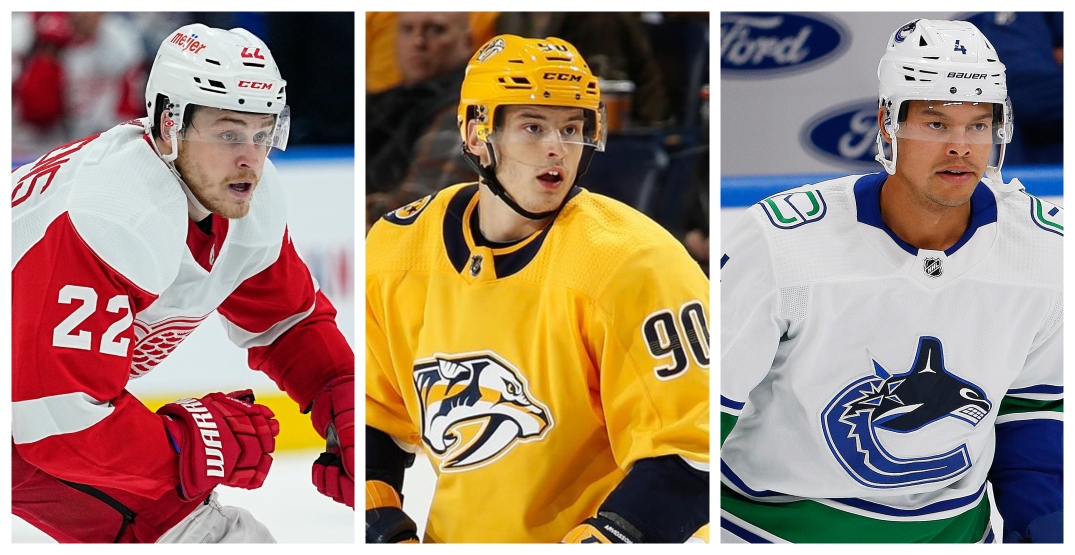 Amidst the ongoing free agency chaos, the Montreal Canadiens announced that they have signed three new players.

A trio made up of forwards Anthony Richard and Mitchell Stephens and defenseman Madison Bowey all agreed to sign one-year, two-way contracts with the Habs on Wednesday.

The Canadiens have agreed to terms with defenseman Madison Bowey and forwards Anthony Richard and Mitchell Stephens on one-year, two-way contracts for the 2022-23 season.#GoHabsGo https://t.co/sN1RDhjhv9

Bowey, a 27-year-old defenseman, spent the last season playing with the Vancouver Canucks and their AHL affiliate. The Winnipeg native has registered five goals and 35 assists over 158 NHL games.

Stephens, who was selected 33rd overall by the Tampa Bay Lightning in 2015, put up six points in 27 games with the Detroit Red Wings last season.

Finally, Richard, a 25-year-old centreman, scored 38 points over 71 AHL games last year. The Trois-Rivieres native has dressed in two NHL career games with the Nashville Predators, the team he was drafted by in 2015.