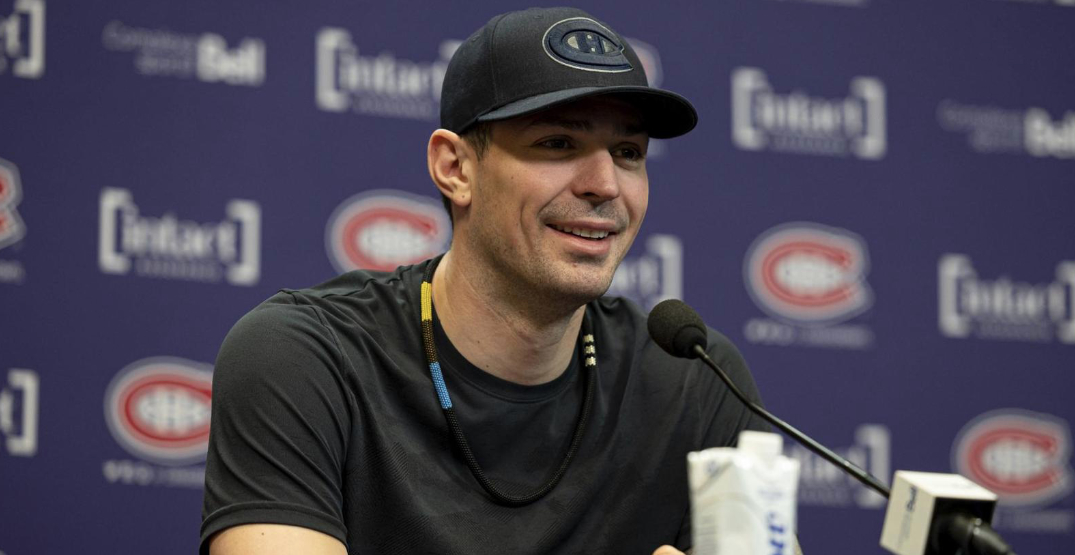 Now, it may put the future of the Montreal Canadiens goaltender in jeopardy.

Price, who returned to play five games this season after a knee surgery and setbacks forced him to wait until April, couldn’t offer any certainty towards what the future holds for his playing days.

“I’ve got a few questions to ask. I’ve got a few appointments to make over the summer to kind of iron out next season,” Price told media Saturday.

“It’s been a difficult process. It’s been a frustrating one. But I think moving forward having another opinion, and we’re going to sit down and formulate a plan. As I’ve always done throughout my career, just try to execute that plan as well as I can. I think the best thing I can do is continue to stay positive and do my very best towards starting next season.”

Price battled all season with a knee injury that required surgery last summer.

He went an uncharacteristic 1-4-0 with a 3.63 goals-against average and .878 save percentage in his return this season, well below the 2.51 and .917 marks he’s established through his 712 NHL-game career.

The Canadiens finished last in the NHL this season after Price helped them to the Stanley Cup Final last spring.

The 34-year-old doesn’t feel he’s at a level, at least at the moment, to return under a heavier workload, indicating he’s still having swelling issues — “there’s different aspects of goaltending that’s required these days that’s very difficult for me to do” —  that have bothered him in his return.

“My honest opinion is no,” said Price, who posted a 13-9-0 record with a 2.28 goals-against average and .924 save percentage in the playoffs a year ago. “I don’t believe that the current state would be sustainable for a whole season. In that regard, I’ve got a lot of question marks. Fortunately for me, I’ve got a lot of time over the summer to prepare, so we’ll see.

Price’s final start of the season, a 37-save performance in a 10-2 victory against the President’s Trophy-winning Florida Panthers, was also his first win of the season.

He’s already seemingly made peace with knowing that it might be his last.

But Price, who said he “never envisioned [himself] playing anywhere [else],” isn’t ruling out another procedure in the chance it boosts the odds of a potential return.