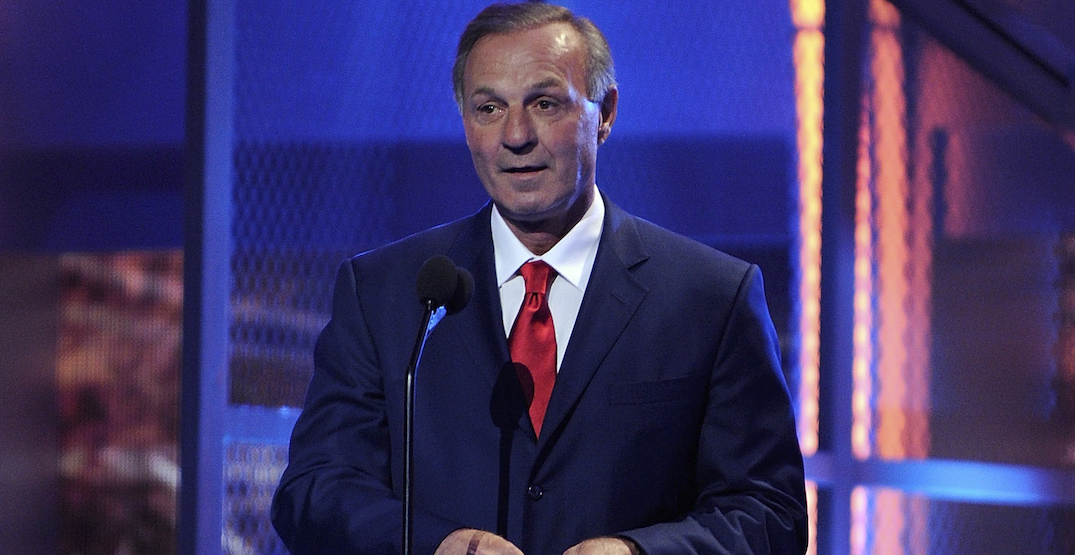 Montreal Canadiens hockey legend Guy Lafleur passed away at the age of 70 after battling lung cancer.

Heaven now has another of the NHL’s most celebrated players, a week after the passing of New York Islanders’ great Mike Bossy.

Lafleur was a genuine Canadiens icon, having won five Stanley Cups with the team during his 14-year tenure (1971 to 1985) in Montreal.

“We are deeply saddened to learn of the death of Guy Lafleur. All members of the Canadiens organization are devastated by his passing,” said Geoff Molson, President of the Montreal Canadiens Hockey Club. “Guy Lafleur had an exceptional career and always remained simple, accessible, and close to the Habs and hockey fans in Quebec, Canada and around the world. Throughout his career, he allowed us to experience great moments of collective pride. He was one of the greatest players in our organization while becoming an extraordinary ambassador for our sport.”

The entire Montreal Canadiens organization is mourning the loss of legendary Hall-of-Famer and Canadiens Ambassador Guy Lafleur, who passed away at the age of 70.

The Canadiens say further details regarding the schedule of upcoming events to celebrate and honour Lafleur’s life and Hall-of-Fame career will be announced shortly.

On Friday afternoon, Prime Minister Justin Trudeau called Lafleur a hero and said, “we will miss him today and for many years to come,” stating that he was overwhelmed while meeting him the first time, seemingly holding back tears.