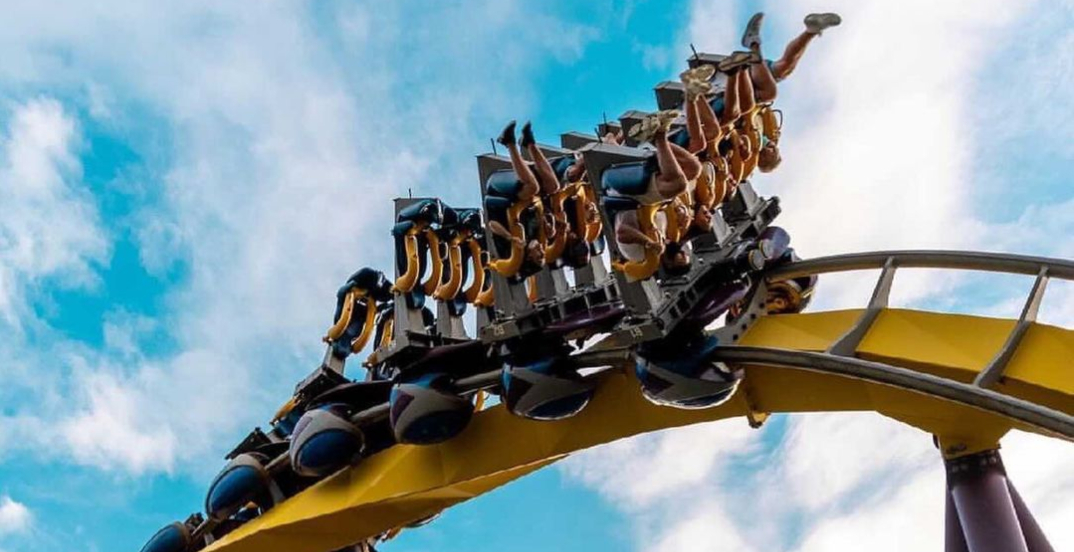 As the second-largest amusement park in Canada, La Ronde has plenty to offer.

Many Montreal locals have fond childhood memories at the park and would agree that they are due for a visit.

And while some may roll their eyes at the relic from 1967, it’s still got plenty of charm — not to mention over 40 rides!

We here at Daily Hive like to consider ourselves “up for anything”, including roller coasters. So, being the adventurers that we are, we decided to ride and rank the park’s five best adrenaline-pumping attractions.

This way you can decide which lines are actually worth waiting in.

As the largest two-track wooden roller coaster in the world, this ride has been a La Ronde staple since 1985, and she’s still running strong. Le Monstre seems to get bumpier and creakier every year, making it all the more terrifying. 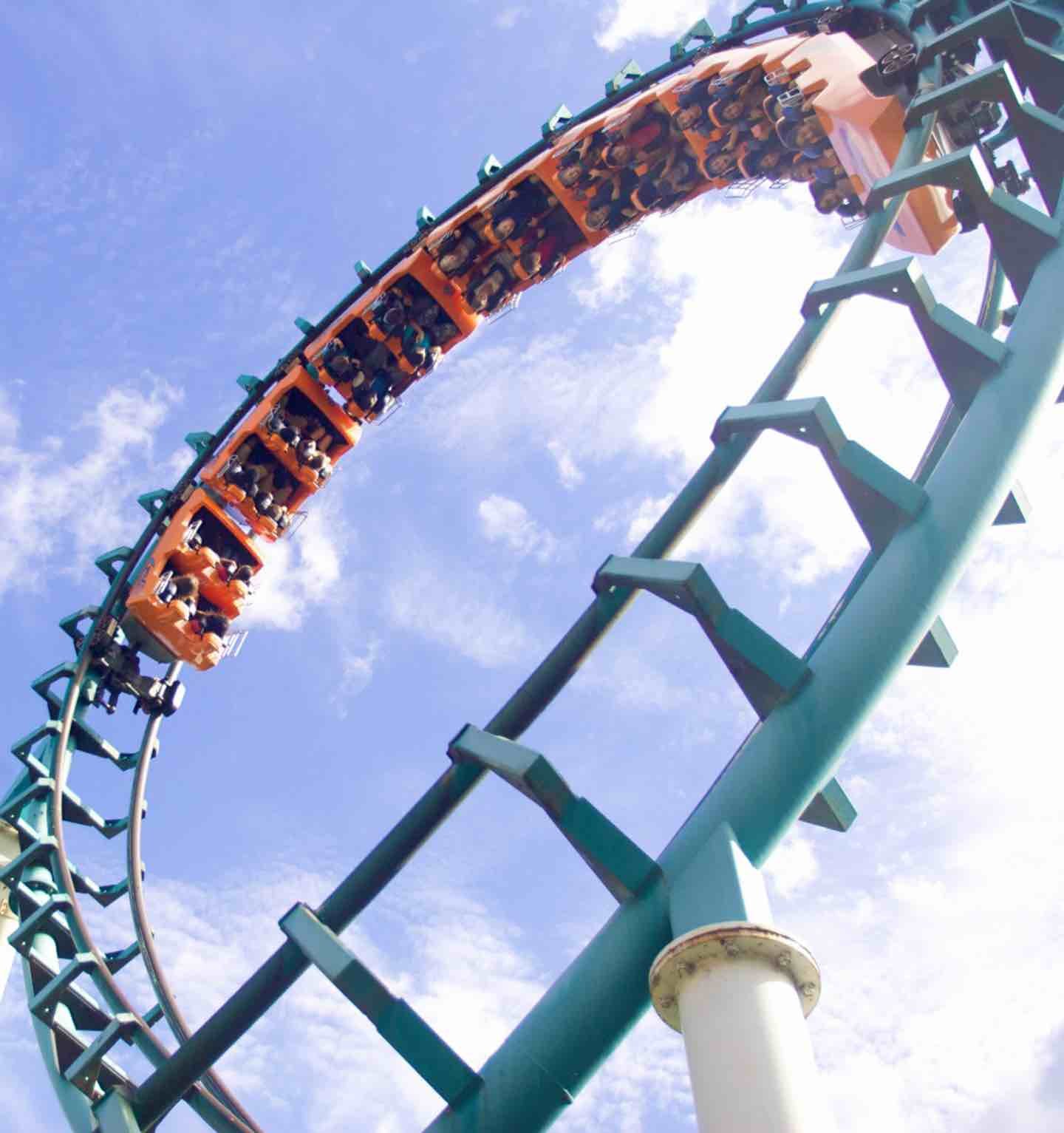 This bad boy is one serious coaster. What begins as flying through loops at speeds of 75 km/h turns into doing it all a second time, this time backward. Get ready to feel every bit of Boomerang’s 5.2 G-force. 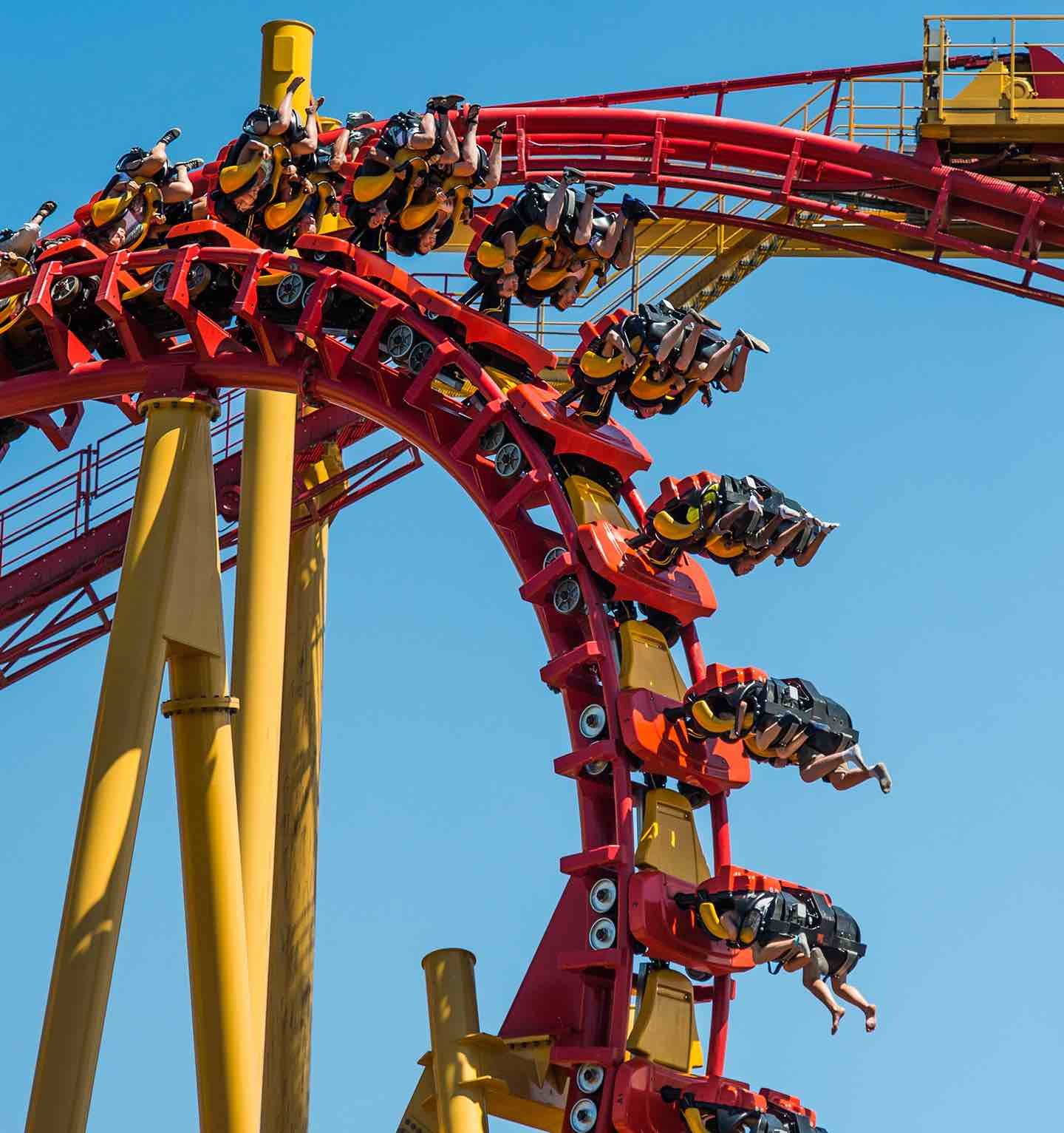 Standing above the water and based on a fictional sea monster from Quebec folklore, Ednör is a roller coaster that’s bound to make you lose control. Its overwhelming array of loops, spins, and drops is overwhelming; doing it all at 80 km/h is terrifying.

After going around in circles on this 105-ft beast at 80.5 km/h, you are bound to leave as pale as the creature it was named after.

Rather than some other rides, Goliath does not rely on disorienting you. Instead, it uses its sheer power and death-defying drops to feed your need for speed.

The best part is that rather than feeling sick and waiting for it to be over, you are exhilarated by the sheer enjoyment that comes with racing down a steep hill as the wind blows in your hair.

If you only plan on riding a single roller coaster at La Ronde, let this be the one.