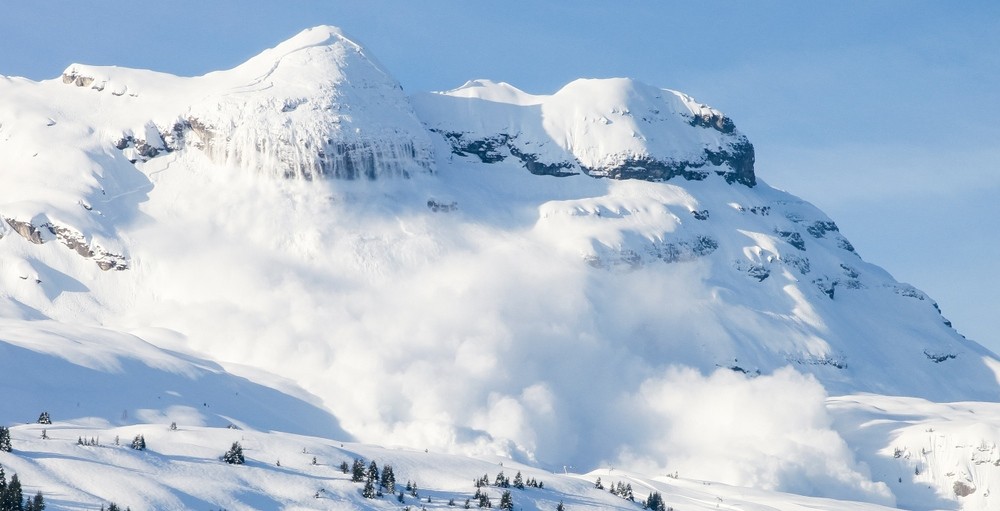 Seven skiers were injured, one of them seriously, following an avalanche on Mont-Albert in Quebec’s Gaspé region on Tuesday.

Police, paramedics and firefighters were called to the scene with evacuation sleds to clear out the mountain’s surrounding area.

The seven skiers were on the slopes at Patrollers Walls in Gaspésie provincial park on Tuesday when the avalanche was triggered at about 2:45 pm. 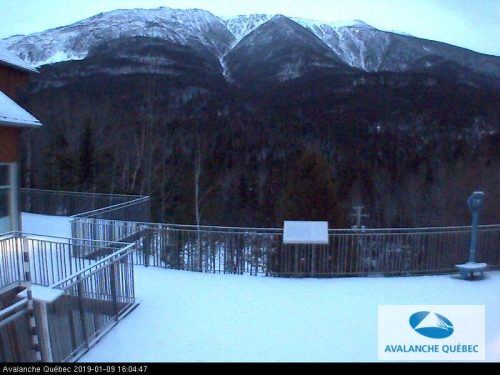 One of the skiers witnessed the other six being buried, according to local police.

The rescue took several hours to complete as the last skier was removed from a heavy blanket of snow, just after 8:30 pm.

The most seriously injured skier was listed in stable condition and his life was not considered to be in danger. One skier has a dislocated shoulder and another might have to undergo back surgery.

A spokesperson for Avalanche Québec says the avalanche may have been caused by the release of layers of stiff snow deposited by heavy wind gusts.

Avalanche Québec says the skiers had been well prepared and were carrying the appropriate gear for such circumstances.

Six of the seven skiers are from New Brunswick and one is from Nova Scotia. The group had been climbing the mountain one by one, following avalanche protocol.