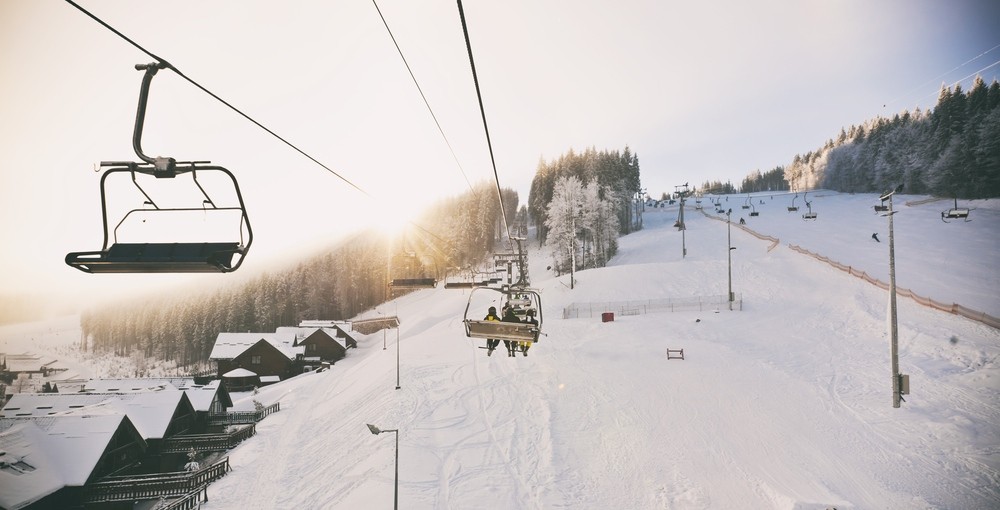 A 15-year-old girl and her friend jumped from a ski lift at Mont-Vidéo in an attempt to begin the trail before reaching the summit of the ski hill.

According to the Sûreté du Québec, the victim fell onto a rock that was hidden beneath the snow and was declared dead soon after her arrival at the Amos Hospital.

The incident occurred at about 9:15 pm. The victim’s friend succeeded in the premature landing before noticing her friend. She contacted authorities and the victim was transported to hospital.

Mont-Vidéo closed for the day today as local police conducted an investigation.

It was not known whether the girls were skiing or snowboarding and who else was accompanying them.