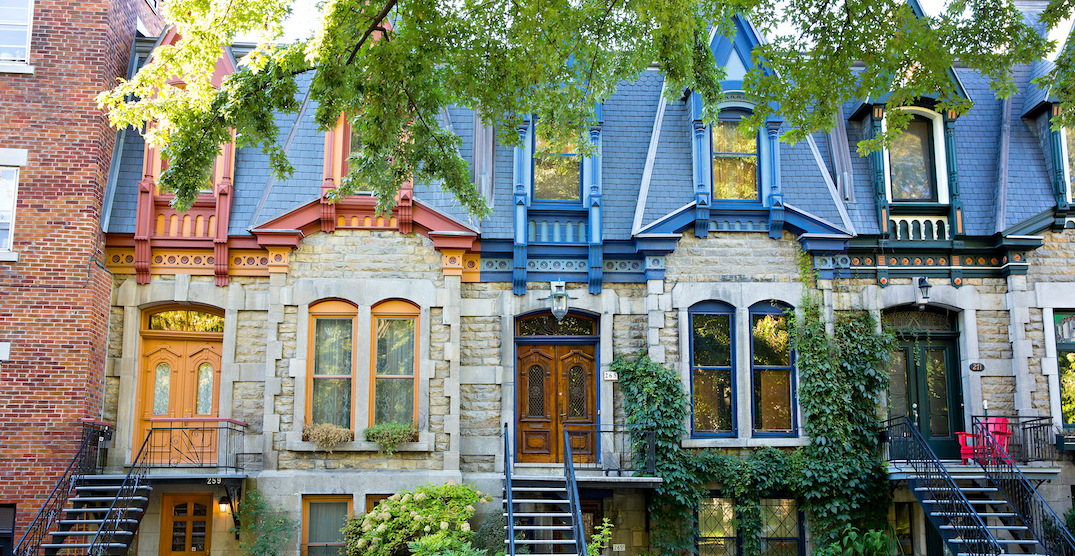 Buying a house in Montreal is no easy feat, and according to a new report from the National Bank of Canada, you now need more than $100,000 in annual household income to afford it.

The National Bank of Canada released its quarterly Housing Affordability Monitor on Tuesday and, unsurprisingly, found that housing affordability has worsened across the country. The typical mortgage payment now eats up 45% of household income.

The increase in home prices across Monreal over the past year was 19.8%, surpassed only by Hamilton and Ottawa/Gatineau — the highest annual growth in Montreal since 1983, says the report. 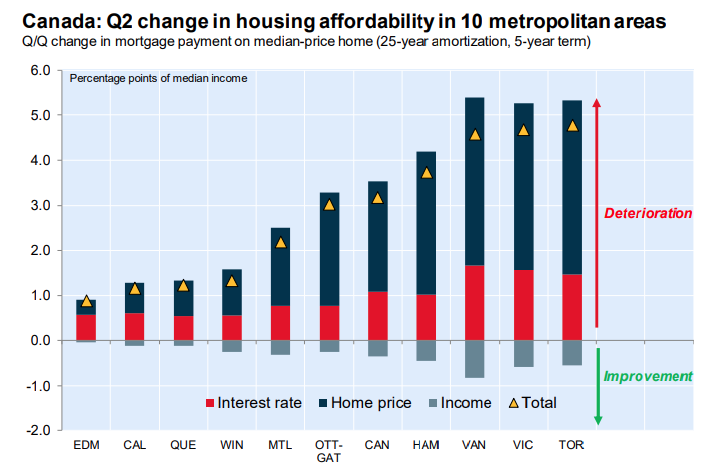 In Montreal, a typical house representative of the current real estate market is priced at $492.777. To afford this home, a buyer needs a household income of $100,489 and would — assuming a saving rate of 10% — have to have saved up for 42 months. That’s three and a half years.

And if you’re thinking buying a condo would be more attainable, it is, but only relatively speaking. The representative condo in Montreal is priced at $356,443. And to afford that, you’ll need a household income of $72,688 and 31 months’ savings.

The National Bank of Canada says that Montreal remains one of the “more affordable” markets than other Canadian cities, specifically Toronto and Vancouver.