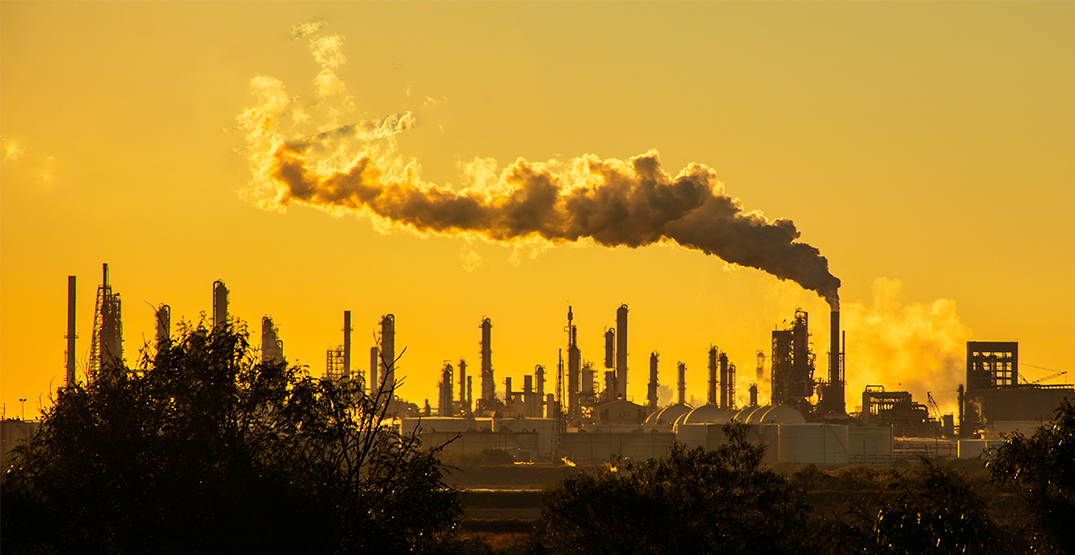 Last year was the world’s fifth hottest year on record as CO2 levels rose, according to a European Union report.

The Copernicus Climate Change Service (CS3) released their findings on Monday, reporting that “the last seven years globally were the seven warmest on record by a clear margin.” 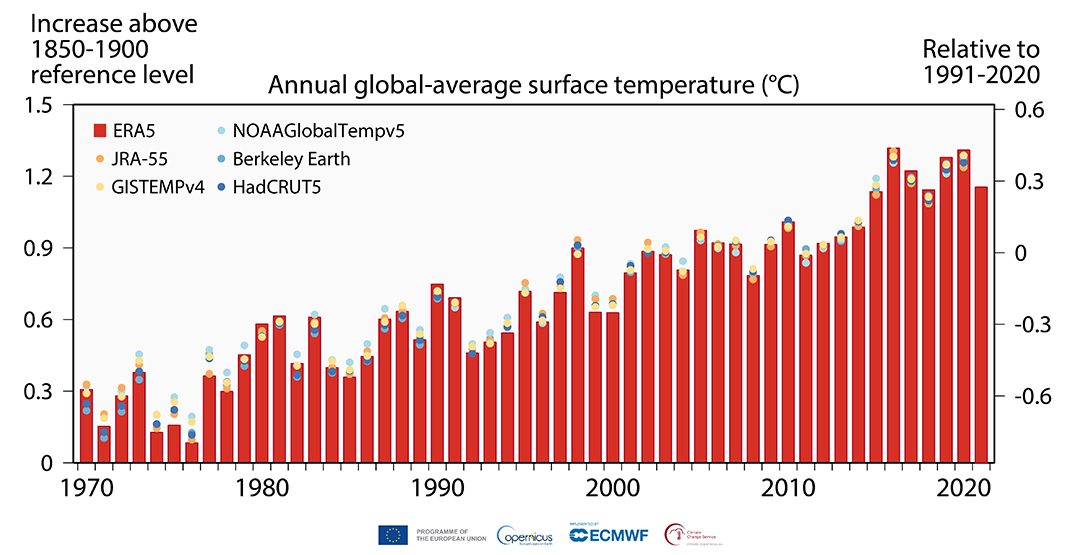 With a rise in CO2 levels, Canada is included in the regions with the most above-average temperatures. The CS3 reports that the northeastern part of Canada’s average monthly temperatures were unusually warm at the start of the year and in the fall. 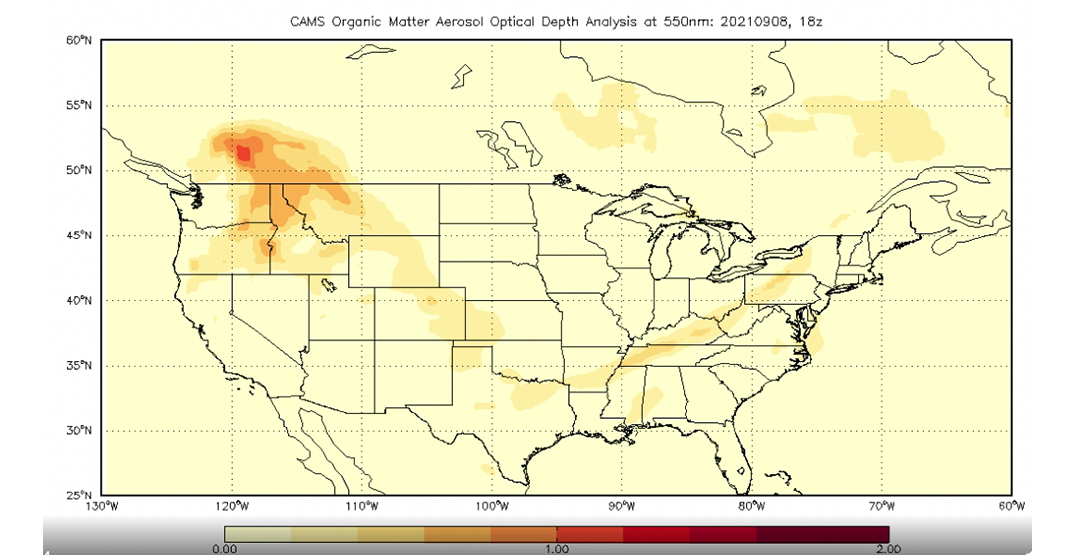 This checks out as Toronto was under a heat warning that lasted for 10 days back in August.

Last summer, BC was also devastated by hundreds of wildfires. According to the report, this was a result of regional hot and dry conditions throughout July and August in western North America.

The effects of the rise in global temperatures are seen in the natural disasters we’re seeing more and more of each year. Wildfires and extreme floods that affected BC are just a couple of examples.