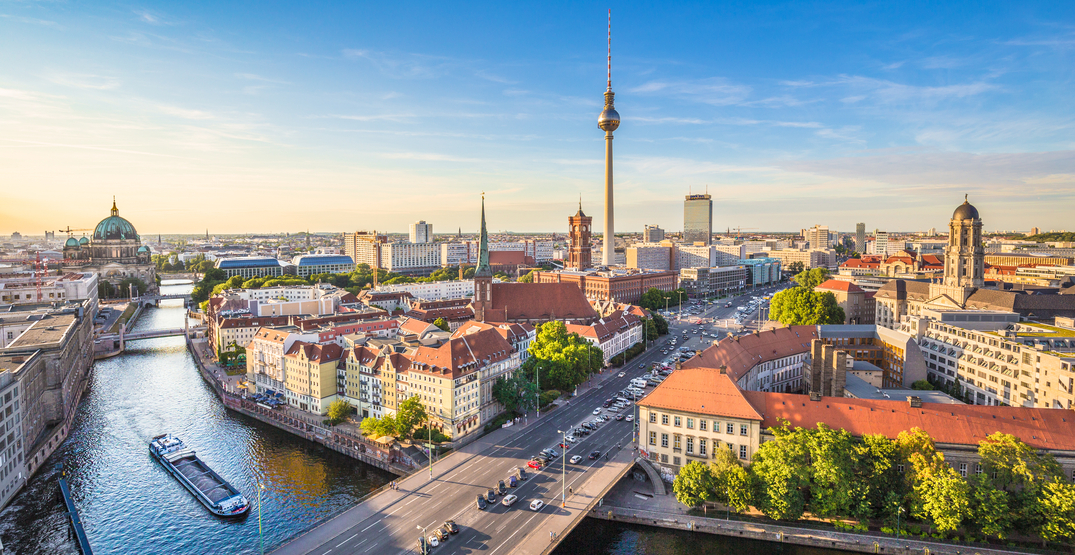 In the eighth annual Bloomberg Innovation Index, Germany is claiming first place as the most innovative country in the world, overtaking South Korea who had been in the number one spot for six years in a row.

“The ranking shed light on the ability of economies to innovate, a key theme at the annual World Economic Forum in Davos, Switzerland taking place Jan. 21-24,” Bloomberg explains.

Not only did Germany come in number one, it completely dominated three top-five rankings in high-tech density, patent activity, and value-added manufacturing.

Contrastingly, part of the reason South Korea was dethroned from the number one spot was most likely a result of decreased productivity, dropping to 29th place as compared to last year where it placed number 18 in the same category.

“Germany’s performance in such indicators is still strong and much better than the recent economic weakness would suggest.”

However, Brzeski was quick to add that Germany shouldn’t get too smug regarding its innovation ranking.

According to Bloomberg, services innovation has declined, and roughly one-third of the funding for research and development goes towards the auto industry, meaning “disruption and longer weakness of this sector could weigh on Germany’s innovative strength,” Brzeski explained.

Germany has always been a significant powerhouse in terms of manufacturing. However, growing pollution concerns, ongoing trade conflicts, and declining economies have negatively impacted demand.

The news was not as positive for many other top economies around the world.

Debuting at number one when the index was initially created in 2013, the United States dropped one place to number nine overall from last year’s ranking.

China, operating as the second-largest economy in the world, managed to move up a spot to number 15 and maintained second place for patent activity.

Additionally, China managed to make it into the top five countries for tertiary efficiency.

“China’s move up the rankings, and the US drop, is a reminder that without investment in education and research, trade tariffs aren’t going to maintain America’s economic edge.”

In terms of the most significant winners overall, Slovenia made a notable ten spot jump to number 21.

Unfortunately, the country that took the biggest hit in this year’s ranking was New Zealand, dropping five slots to number 29 due to a decline in value-added manufacturing.

As well, four economies made inaugural appearances on the list of innovative countries this year, with Algeria making a particularly impressive debut at number 49. Additionally, Kazakhstan, Egypt, and Macao were also included.

The top 10 most innovative countries in the world, according to the Bloomberg Innovation Index, are:

For the full comprehensive list of the rankings, you can view the entire index online.