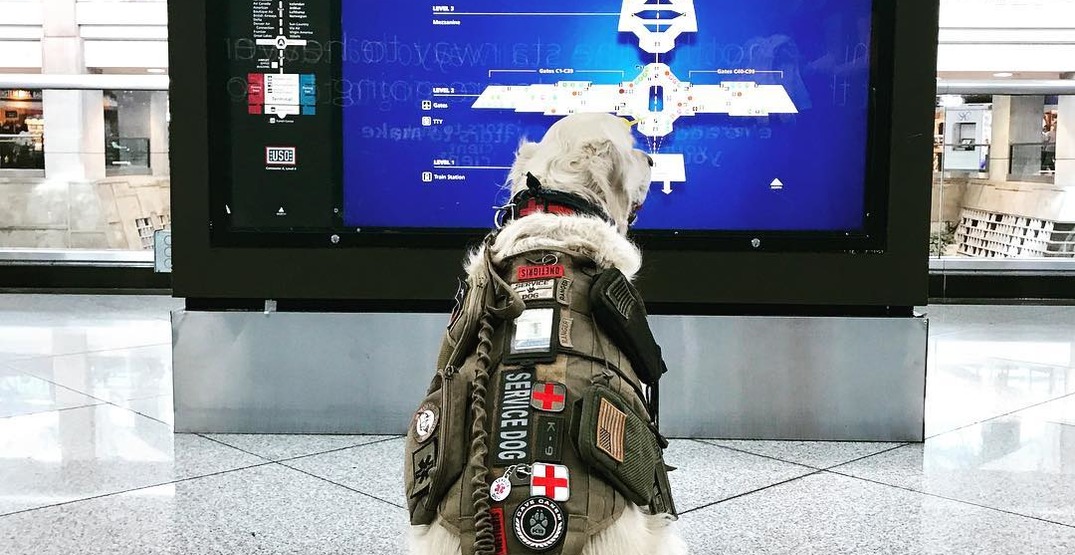 In a statement released on Wednesday, the United States Department of Transportation (DOT) announced a Notice of Proposed Rulemaking (NPRM) regarding the parameters surrounding which animals should be considered service animals.

More specifically, it is looking for public opinion regarding proposed amendments to the Air Carrier Access Act (ACAA) regulation regarding transporting service animals by air. 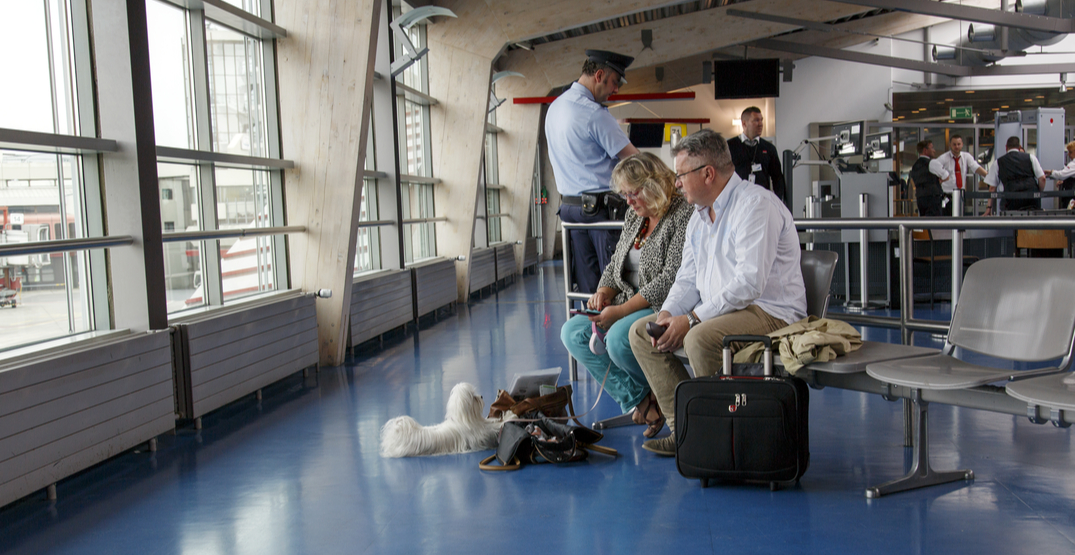 According to the statement, the NPRM “addresses concerns raised by individuals with disabilities, airlines, flight attendants, airports, other aviation transportation stakeholders, and other members of the public, regarding service animals on aircraft.”

The DOT assures those passengers with disabilities who legitimately require service animals that they will still be able to use them.

Instead, the potential alterations seek to restrict the number of passengers who are misrepresenting their pets as service animals as a means of having them permitted aboard an aircraft.

Examples of changes that the NPRM suggests include altering the definition of “service animal” to a dog that has been specially trained to perform tasks aimed at assisting a person with a disability.

The classification regarding dogs, specifically, comes in the wake of concerns from passengers and airline employees surrounding unusual species of animals being introduced as emotional support or service animals.

Passengers have attempted to fly with an assortment of animal species, the NPRM explains, including ducks, iguanas, pigs, and even a peacock.

These animals cause confusion for airline workers as well as scrutiny towards those with service animals.

“Disability advocates have voiced concerns that the use of these unusual service animals on aircraft erodes the public’s trust and confidence in service animals,” the NPRM states.

“Airlines, meanwhile, have expressed concern about the heightened attention these animals have received, and the resources airlines expend each time an unusual or untrained animal is presented for transport on an aircraft.”

In a potentially controversial move, the NPRM proposes to no longer consider emotional support animals to fall under the realm of service animals.

However, there is a grey area with regard to psychiatric service animals.

As well, these revisions would allow airlines to request forms developed by the DOT that attest to a service animal’s good behaviour, that it is healthy, and that it can either not relieve itself or do so in a sanitary manner for longer flights.

The alterations also seek to limit the number of service animals per person with a disability to two.

They will also require that service animals fit beneath the handler’s foot space on the aircraft.

The public will have 60 days to comment on the proposed changes.

To see all of the proposed changes to the Air Carrier Access Act regarding service animals in the air, you can read the entirety of the Notice of Proposed Rulemaking online as well as the official statement from the Department of Transport.