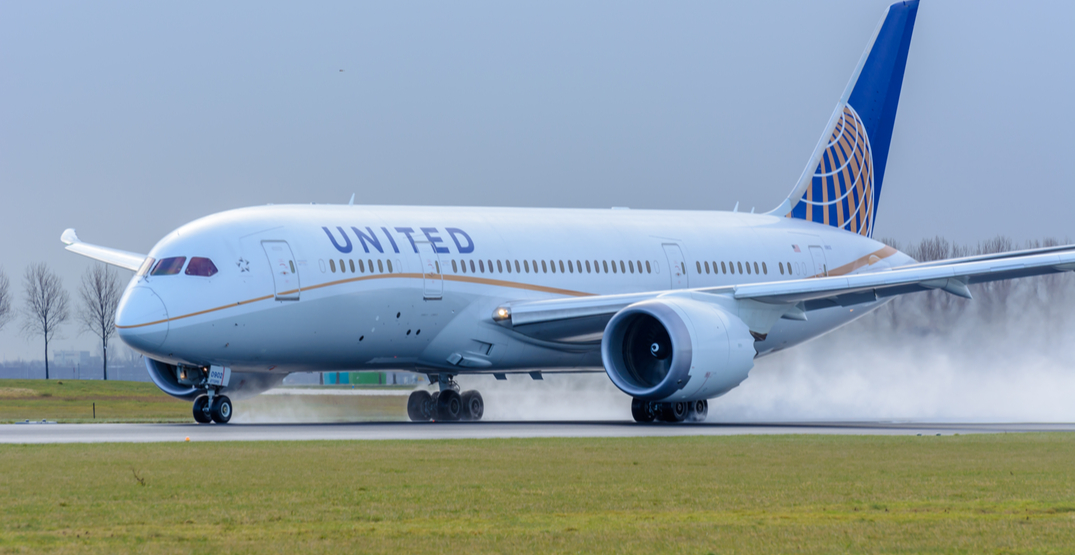 A passenger onboard a United Airlines flight from San Francisco to Atlanta had a less than favourable exchange with a fellow passenger on Friday.

No, it wasn’t someone hogging her armrest or snoring explicitly loudly. This unwelcome visitor had eight legs and a painful stinger.

The passenger was stung multiple times by a scorpion while aboard the aircraft, USA Today reports.

TMZ posted a photo of the unwanted visitor on Friday.

In a statement issued to Mapped, a representative from United Airlines confirmed that the passenger had indeed been stung.

“After learning that one of our customers on Flight 1554 from San Francisco to Atlanta was stung during flight, our crew responded immediately and consulted with a MedLink physician on the ground who provided medical guidance.”

The representative went on to say that the passenger received medical attention once they arrived in Atlanta.

“Upon landing in Atlanta, the flight was met by medical personnel and the customer was transported to a local hospital. We have been in contact with our customer to ensure her wellbeing.”

According to TIME, scorpions are known to disrupt flights from time to time.

Another case happened in February when a scorpion crawled out from an overhead compartment on a Lion Air flight in Indonesia.

Similarly, in March, a woman aboard an Air Transat flight from Toronto to Calgary was stung by a scorpion shortly before the plane landed.

This isn’t even the first stinging to happen aboard a United Airlines flight.

Back in 2017, a passenger by the name of Richard Bell was stung after a scorpion fell onto his head and proceeded to sting him under his fingernail.

This incident happened aboard United Airlines Flight 1418 from Calgary to Houston.

“We were on the plane about an hour, having dinner, and then something fell on my head, so I grabbed it. I was hanging onto it,” Bell told CBS News in a Skype interview. “It was lucky that it hit my nail more than my skin I think, so maybe my thumbnail saved me a little bit.”

In this instance, United apologized and offered Bell and his wife credit toward a future flight.