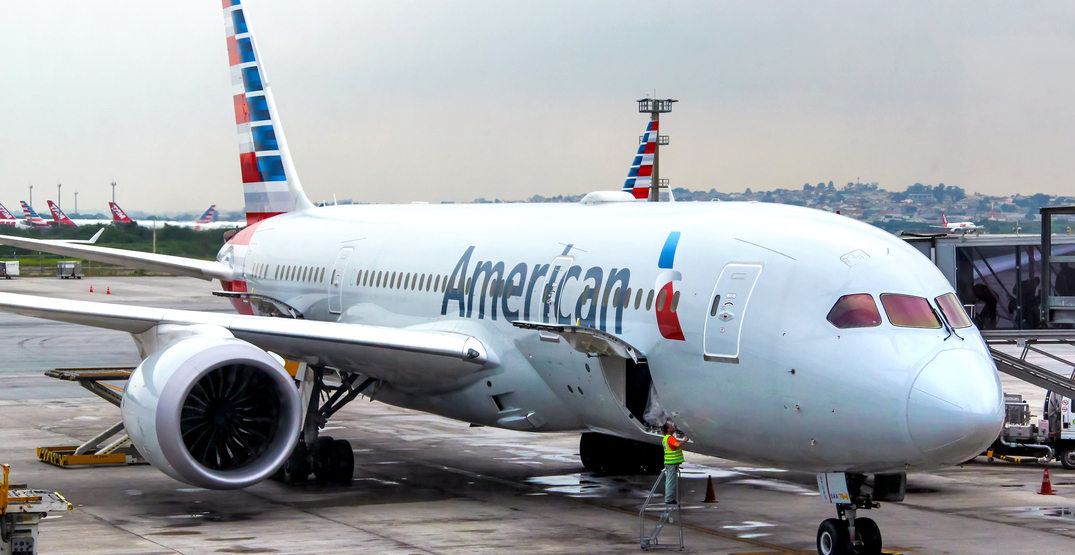 A Florida woman is in custody after she allegedly faked a medical issue on a flight, promptly forcing the plane to turn around.

What was the supposed motivation for the act, you may ask? Apparently, to get a bigger seat.

The woman, as reported by NBC News, has yet to be identified, and is said to have claimed to have a medical issue during an American Airlines flight Friday morning from Pensacola to Miami. All allegedly in an effort to score a bigger seat.

“On Friday, November 29, American Eagle flight 3508 returned to Pensacola due to a passenger who requested medical assistance. The flight took off at 5:43 am and landed back at Pensacola at 6:26 am and taxied to the gate.” American Airlines said in a statement to Mapped.

“All passengers deplaned normally at the gate through the main boarding door and onto the jet bridge. The passenger was subsequently removed by law enforcement and medical personnel, and the flight took off again at 7:41 am.”

Pensacola Police Department, Public Information Officer Mike Wood, told NBC News that the pilot declared a state of emergency and returned the plane to Pensacola after the woman stated that she was having trouble breathing.

It was at Pensacola International Airport where the woman allegedly confessed that she had lied about her medical issue in an attempt to get a bigger seat on the plane.

It’s reported that the woman refused to leave the aircraft, which caused a complete evacuation of the plane. However, the pilot and other ground authorities were later able to convince her to exit.

The woman was then taken into protective custody under Florida’s Baker Act, which permits authorities to detain individuals believed to present a threat to themselves or others.

At this time, there have been no criminal charges filed against the woman.