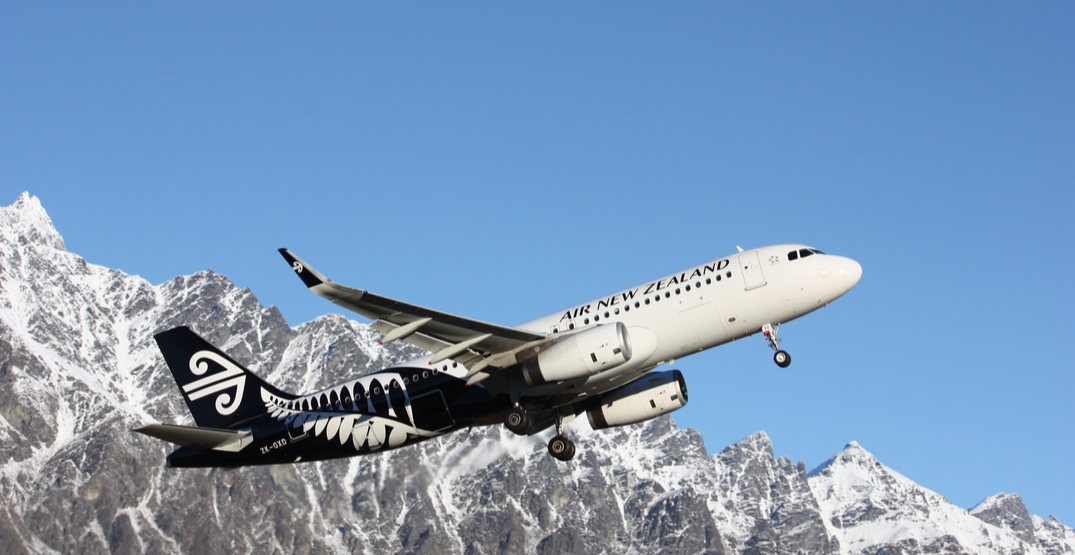 Take notes because the world’s best airlines for 2020 have been announced by AirlineRatings.com.

Air New Zealand is being rewarded for the sixth time for its record-breaking performance, operational safety, environmental leadership, multi-award-winning in-flight innovations, and motivation of its staff.

We’re not ones to blow our own trumpet, but today we can’t help it. We’ve just been named Airline Of The Year 2020, for the sixth time! Thanks to our amazing customers who make us smile every day. We love being part of our journey ❤️ pic.twitter.com/9A6GDMJga5

According to AirlineRatings, “These factors have stamped the airline as a clear industry leader.”

“In our analysis, Air New Zealand came out number one in most of our audit criteria, which is an outstanding performance when it’s up against carriers with more resources and scale on this same list of best airlines for 2020,” said Geoffrey Thomas, Airline Ratings’ editor-in-chief, in a statement.

Air New Zealand’s acting Chief Executive Officer, Jeff McDowall, attested winning the award for the sixth time to the efforts of the airline’s 12,500 staff who were dedicated and committed to delivering a “world-class uniquely Kiwi experience” to its customers.

Singapore Airlines received the prestigious First Class award for its illustrious Suites product, which was designed to equate to small hotel rooms.

For more financially-fiscal travellers, it may be useful knowledge that Virgin Australia won Best Economy for an exceptionally spacious cabin that makes it different than any other airline.

“It offers passengers the most spacious 777 cabins and across its fleet — both international and domestic it has its Space X product,” AirlineRatings.com wrote.

Geoffrey Thomas said this about the Aussie airline:

“Virgin Australia has redefined the travel experience with its Economy X, Premium Economy, and standout Business Class. Add to that its cabin crew, which are the world’s best, and you have another airline punching well above its weight,”

Emirates was also a big winner for best airlines 2020 with Best Long-Haul Middle East and Best Inflight Entertainment, as well as an appearance in the AirlineRatings.com Top Ten.

AirlineRatings.com has exceeded its Top Ten list this year to a Top Twenty to recognize the many excellent airlines that travellers can choose from.

The Top Twenty Airlines for 2020 are: