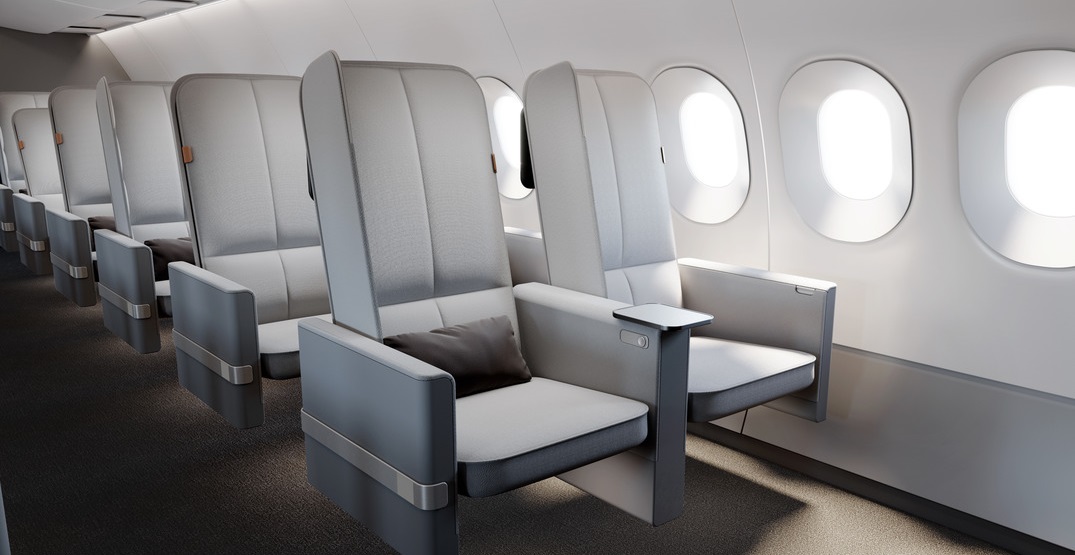 Though it is by far the most cost-effective, economy class is not necessarily the pinnacle of comfort.

You struggle to contort yourself like an acrobat from Cirque du Soleil so that you are comfortable in a tiny space while not impeding on the personal space of those seated next to you. 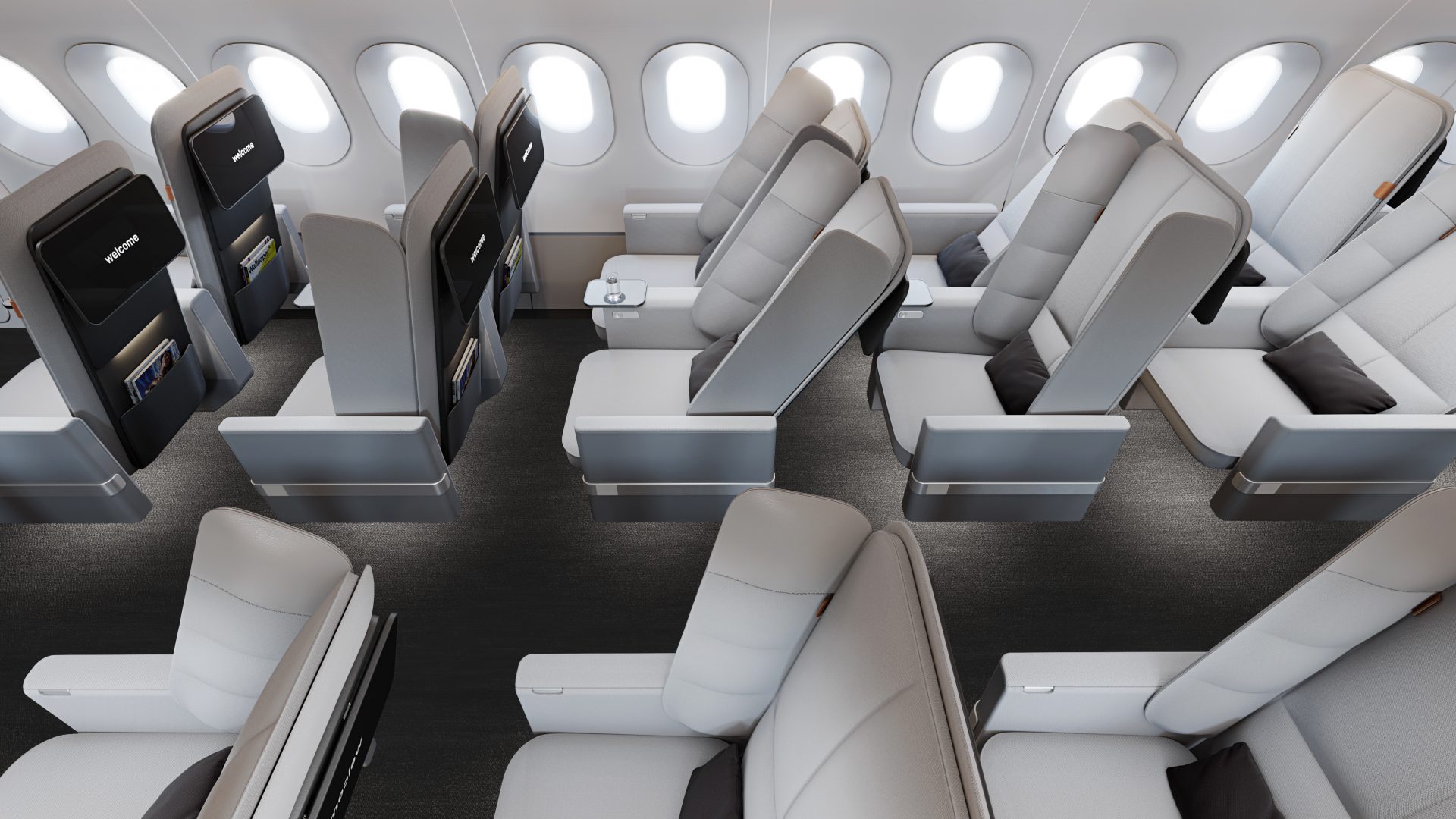 Thankfully, your prayers for higher levels of comfort may soon be answered.

A new seat design with an innovative solution to in-flight upset features “padded wings” that fold out from behind both sides of the seat — which provides privacy as well as a welcoming place to lay one’s head — and is now making its debut.

A post shared by Business Traveller (@businesstravelleruk) on Dec 6, 2019 at 4:33am PST

The product first appeared in London this week as part of the Aircraft Cabin Innovation summit 2019, an event that seeks to “[maximize airline] efficiency through aircraft interiors and passenger experience.”

“We believe that comfort, good posture, and well being is a human right irrespective of financial status or social class,” the company’s website says. “We’re creating affordable solutions for those businesses who share the same values and desires.” 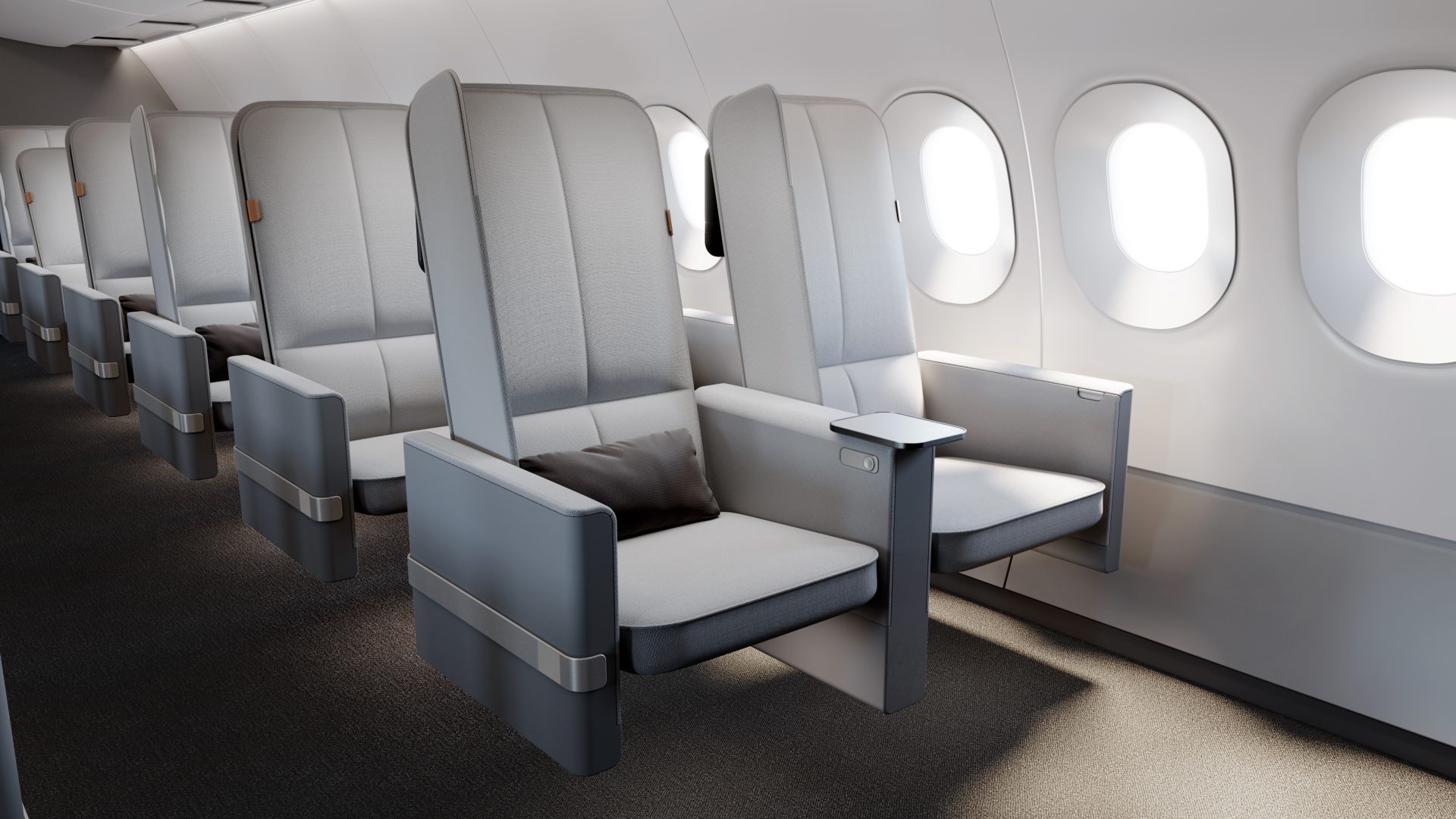 The idea for Interspace was originated by Luke Miles, the founder and chief creative officer of New Territory.

Miles served as Head of Design at Virgin Atlantic for three years. As such, he is no stranger to the interiors of aircraft.

He told CNN that he had observed that innovative airplane cabin designs typically concentrated more on first and business-class experiences, and he wanted to find a way to make the budget-friendly seats more comfortable. 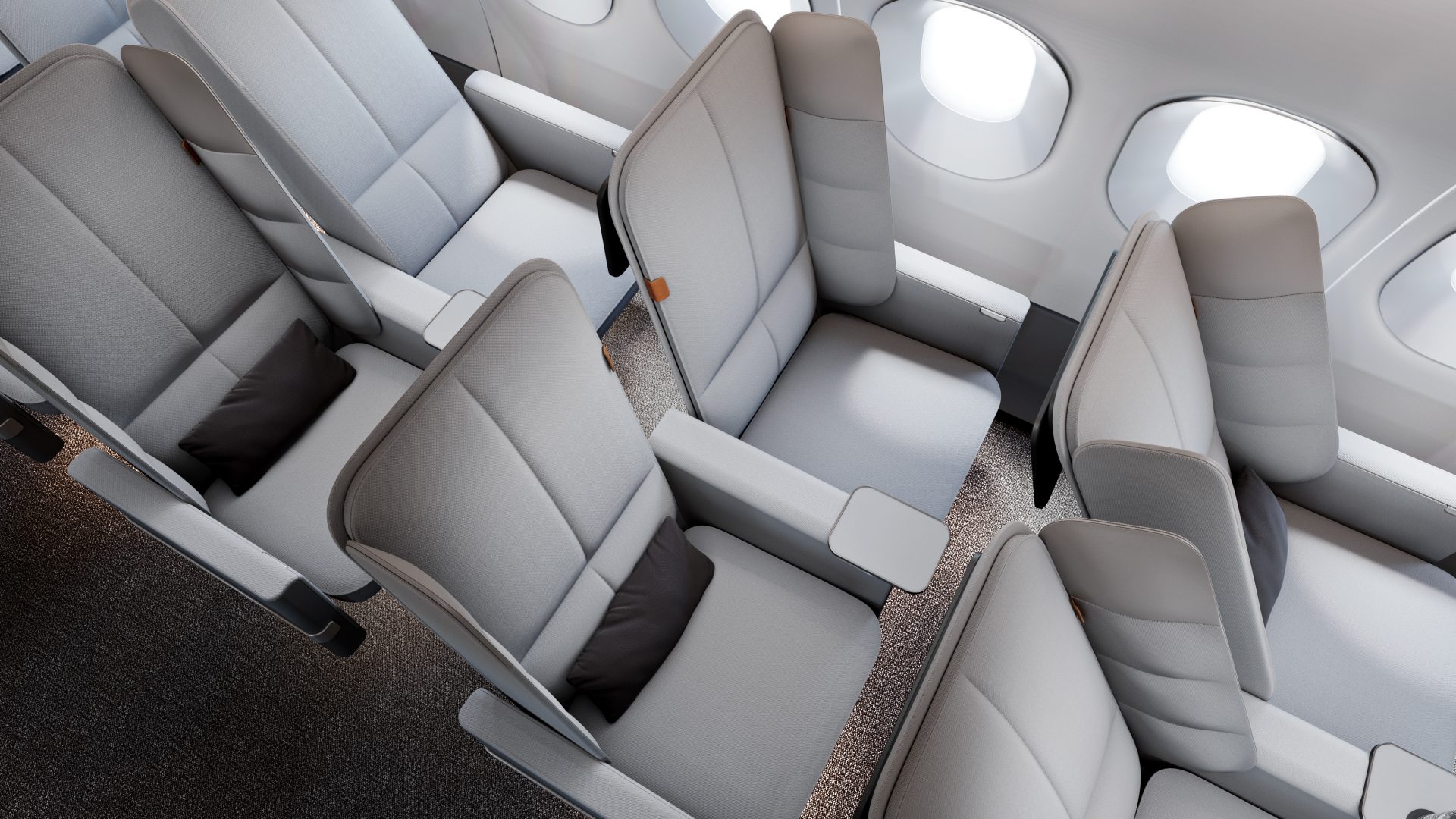 “We’re really keen as a business on trying to — it sounds a bit cliche — but trying to push some innovation back into the majority,” Miles said.

The “wings” of the seat manually fold in and out, allowing for a sleek appearance of the seat that still makes it easy for passengers to move up and down the row.

Passengers can use one or both of the wings dependent on their preference. 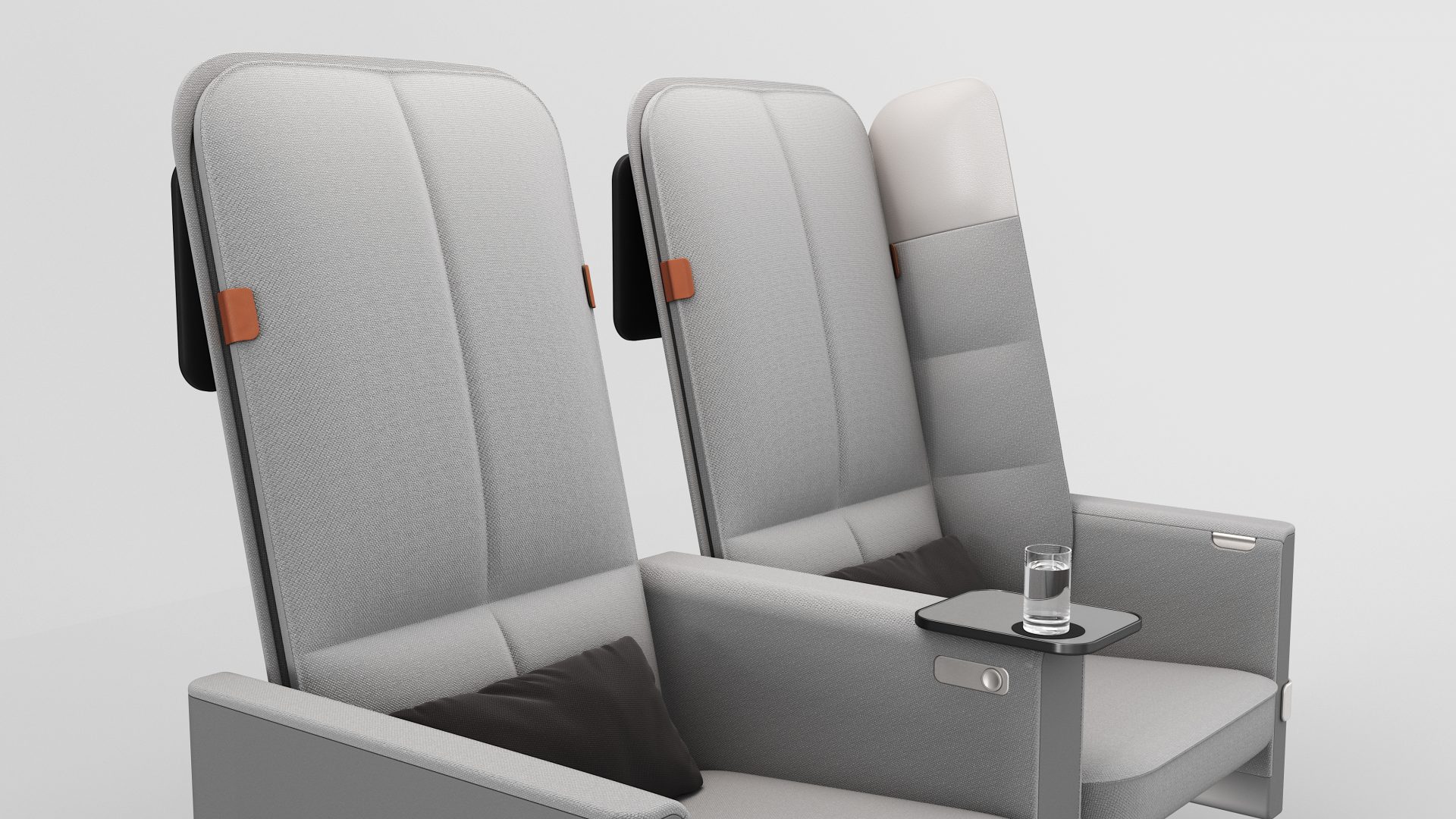 It’s about having “the ability to actually develop your space,” Miles told CNN.

Another interesting feature of these seats involves a removal rather than an addition.

These seats do not feature headrests, which are commonly associated with airline seating. 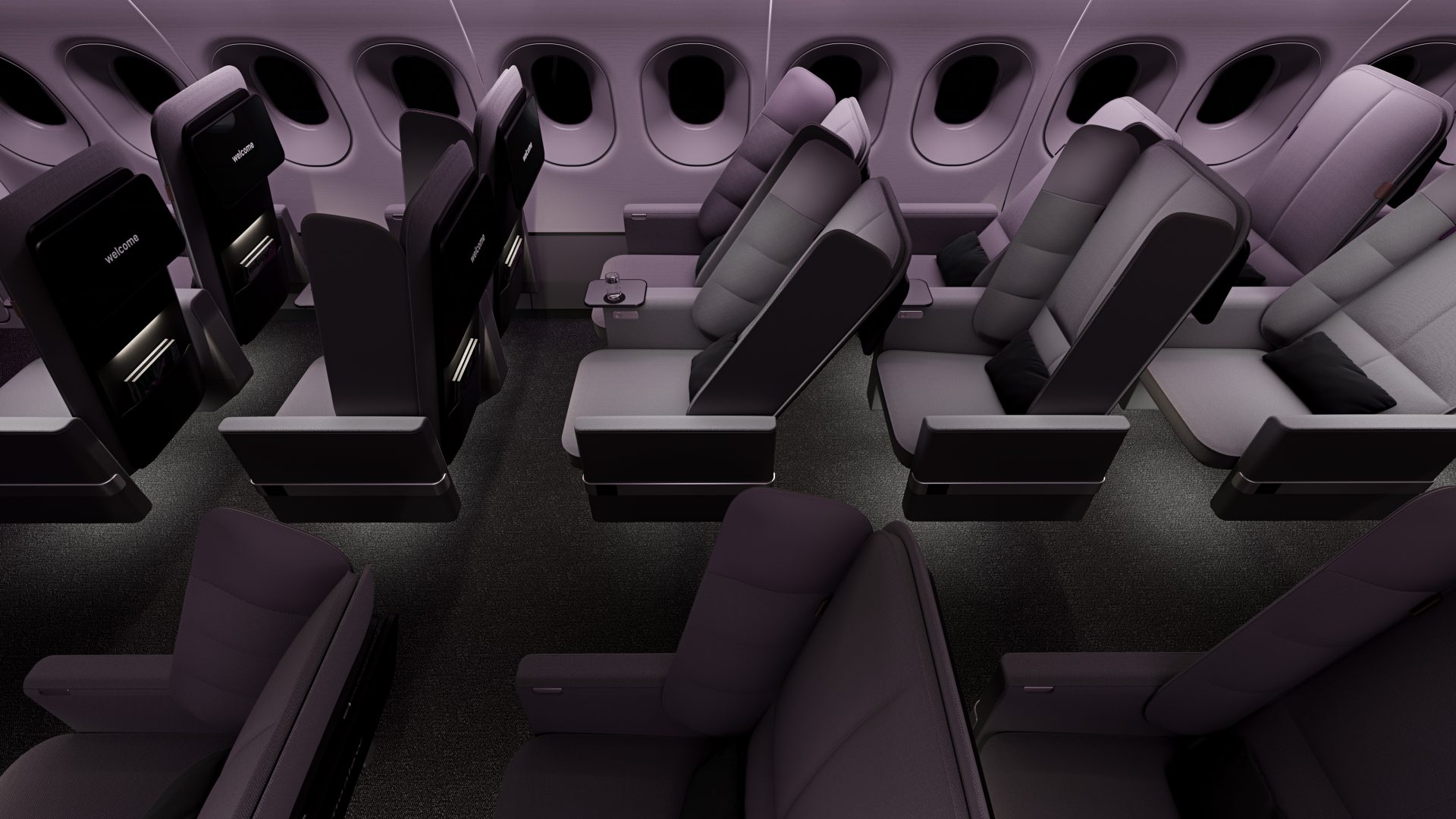 Miles made the astute observation that ordinary chairs at home or in the office don’t feature headrests.

CNN also reported that the prototypes for the seat at the summit featured a “carbon fiber, lightweight design.” However, the designer assured that the wings could be fitted to most already existing seats, regardless of their material.

Miles is in talks with a couple of carriers that have expressed interest.