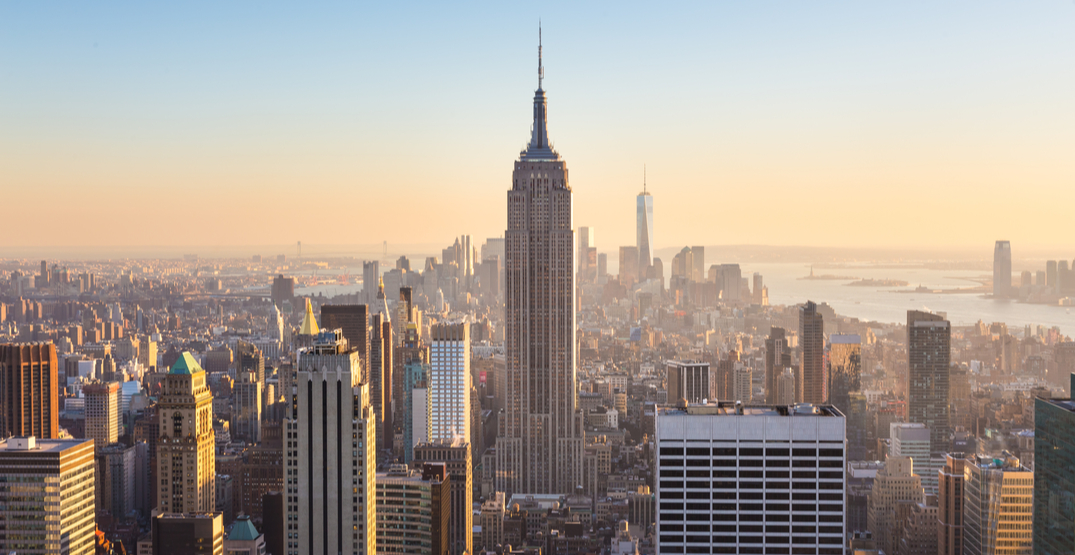 Tourist attractions are a primary driving force for people travelling all over the world.

No matter which sights are on your must-see bucket list, Uber is used by locals and tourists alike to get from point A to point B.

It is one of the most popular ride-share carriers in the world, with travellers from all over using the service.

It should come as no surprise that Uber drivers are well-accustomed to transporting people to some of the world’s most popular tourist attractions.

As such, the company was inspired to take a look back on the past year and see which destinations and attractions were the most popular amongst their clients around the world in 2019.

Topping the list are the Empire State Building and Freedom Tower in New York.

Toronto’s CN Tower came in at number three with the Arc de Triomphe and Eiffel Tower in Paris rounding out the top five on the list.

The top 15 attractions were as follows:

Through their research, Uber was also able to report that the Saturday of St. Patrick’s Day weekend was the most popular day to use the ride-hailing service in the US for the second consecutive year in a row.

The company also  unveiled electric bikes and scooters globally and was proud to announce that they “saw riders bike and scoot more than 24 million miles globally” in 2019 — a substantial increase of five times the amount from 2018.

It was also a big year for the company’s subsidiary, Uber Eats, which completed its billionth delivery in 2019.