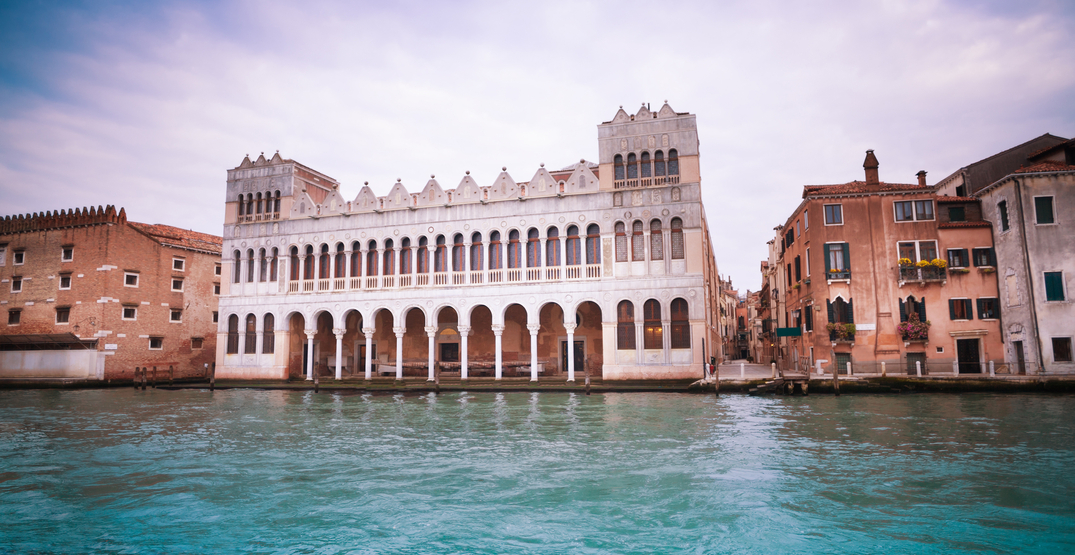 Countries that have a strong cultural presence are often at the forefront of desirable travel destinations.

Typically known for things such as high fashion, fine dining, and artistic accomplishments, these locations are trendsetters in their own right.

Their appeal is diverse and their heritage rich and unique, and these factors make them have an increased level of desirability for travellers to cross them off their bucket lists.

The enticing nature of these places contributes to their strong presence in terms of broader global influence, especially concerning culture.

BAV Group, a unit of global marketing communications company VMLY&R and the Wharton School of the University of Pennsylvania, created a survey asking more than 20,000 people to associate 80 countries with specific characteristics. This criterion is what forms their 2019 Best Countries rankings. US News & World Report then shared the results.

The Cultural Influence sub ranking “is based on an equally weighted average of scores from seven country attributes that relate to a country’s cultural influence.”

The seven criteria when measuring a country’s cultural influence are that the country is culturally relevant in terms of happiness, entertainment, fashion, has an influential culture, and is modern, trendy, and prestigious.

When it comes to cultural influence, it may not come as a surprise that countries in Europe are clear leaders.

Italy took the prestigious number one spot for its designer clothing, culinary traditions, and classic art while France, Spain, the United States, and the United Kingdom rounded out the top five.

The top 10 countries remained relatively the same as last year with a slight shuffle in order placing Switzerland at number nine, Australia at eight, and Brazil at number seven.

Brazil is a powerhouse when it comes to soccer — or as they and a majority of the rest of the world call it, football — which lead it to be the largest economy in Latin America. It is also the only South American country to make it into the top 10.

As well, although the US may not always be seen as a ‘cultured’ society, its $735 billion entertainment and media industry is the largest worldwide, comprising one-third of the global industry.

Those that participated in the survey did not find much influence coming from countries with more authoritarian leadership.

Pakistan and Kazakhstan, the two countries at the bottom of the list, have been heavily criticized by human rights groups, including Amnesty International and Human Rights Watch, for hindering and penalizing free speech and political opposition.

According to this survey — published on the US News & World Report website — the top 10 countries that have the most impact on global culture are:

If you are looking to gain a bit more culture in your life, perhaps consider one of these fine destinations for your next getaway.