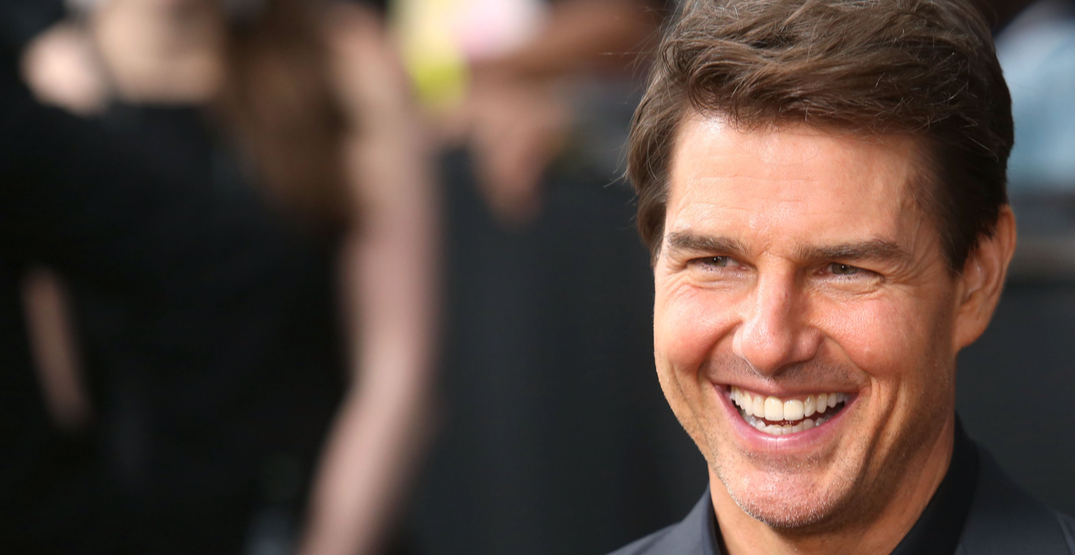 Just when you thought things couldn’t get more extreme, Tom Cruise is teaming up with NASA to shoot a movie in space.

No, you did not read that incorrectly. Yes, this has been confirmed as officially happening.

In a tweet by Jim Bridenstine, the administrator of the National Aeronautics and Space Administration (NASA), on Tuesday, he explained that the organization was excited to begin working with Hollywood hotshot Tom Cruise.

NASA is excited to work with @TomCruise on a film aboard the @Space_Station! We need popular media to inspire a new generation of engineers and scientists to make @NASA’s ambitious plans a reality. pic.twitter.com/CaPwfXtfUv

According to the tweet, the film will be shot aboard the International Space Station (ISS).

“We need popular media to inspire a new generation of engineers and scientists to make
@NASA’s ambitious plans a reality,” Bridenstine wrote in the tweet.

In response to the tweet, new father and entrepreneur Elon Musk chimed in, simply saying, “Should be a lot of fun!”

Should be a lot of fun!

Musk has worked with NASA in the past through his company SpaceX, with the most recent joint endeavour being the SpaceX Demo-2 mission, which will send two astronauts to the International Space Station aboard SpaceX’s Crew Dragon spacecraft.

It will be the first time that astronauts have been launched into space from American soil in American rockets and spacecraft in nearly a decade.

Details surrounding the film have yet to be released, and Cruise himself has yet to comment, but social media users have been quick to respond and share their opinions on the project.

“So do we get to call him ‘Major Tom’ now?” one user joked on Twitter.

“Just don’t send Michael Bay along with him,” wrote another.

It has also not yet been confirmed whether or not Cruise himself will actually be venturing out of the Earth’s atmosphere or if rather specific footage will be filmed in space and at ISS instead.

One this is for sure, this mission could possibly be one small step for Cruise and one giant leap for Hollywood kind.