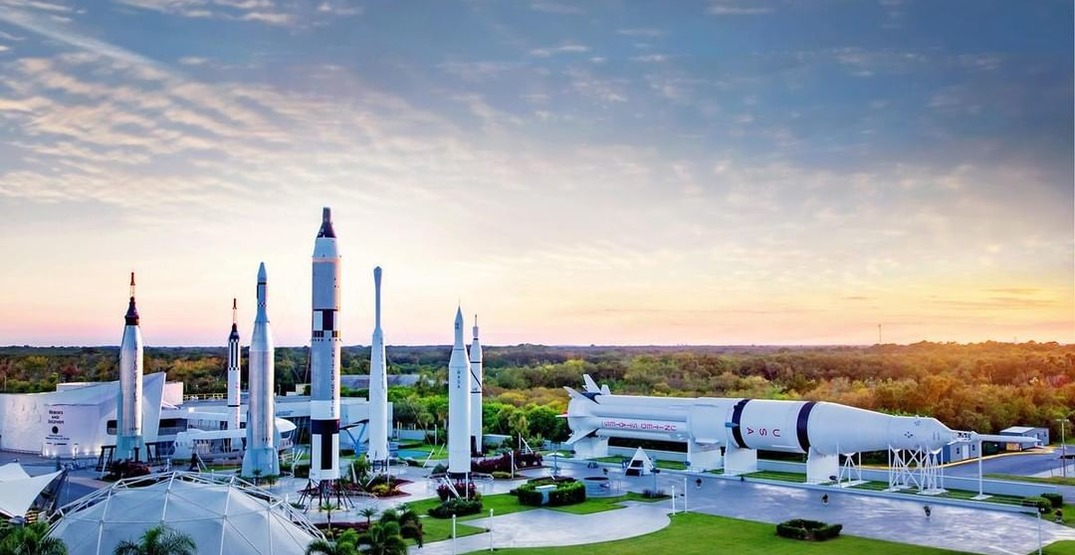 At the end of the month, astronauts will be launched into space from the United States in American rockets and spacecraft for the first time since 2011.

NASA astronauts Robert Behnken and Douglas Hurley will journey into the cosmos on SpaceX’s Crew Dragon spacecraft lifting off on a Falcon 9 rocket at 4:32 pm EDT (1:32 pm PDT) on May 27. And NASA is providing coverage of the pre-launch and launch activities for viewers to see.

The launch is part of NASA’s Commercial Crew Program for the SpaceX Demo-2 mission, “which will be the first time a commercially built and operated American rocket and spacecraft will carry humans to the space station,” a press release published on NASA’s website explains.

Viewers will be able to tune in to the launch from Kennedy Space Center and other procedures leading up to it live on NASA Television and through the company’s website.

This mission is the final flight test for SpaceX of NASA’s Commercial Crew Program. It will provide insights on the capabilities of the Falcon 9 rocket, Crew Dragon spacecraft, and ground systems, as well as operational aptitudes for in-orbit, docking, and landing functions.

“The test flight also will provide valuable data toward NASA certifying SpaceX’s crew transportation system for regular flights carrying astronauts to and from the space station,” the release continues.

According to the mission’s website, Behnken and Hurley were two of the first astronauts to work and train on SpaceX’s “next-generation human space vehicle,” and were chosen for their “extensive test pilot and flight experience,” which includes multiple missions on the space shuttle.

Once they arrive at the space station, the pair will join the Expedition 63 crew and will perform testing on Crew Dragon while also conducting research and participating in additional duties with the crew of the space station.

NASA’s coverage of the pre-launch activities as well as the launch itself will start May 20. For a full list of the scheduled activities, visit the NASA website.