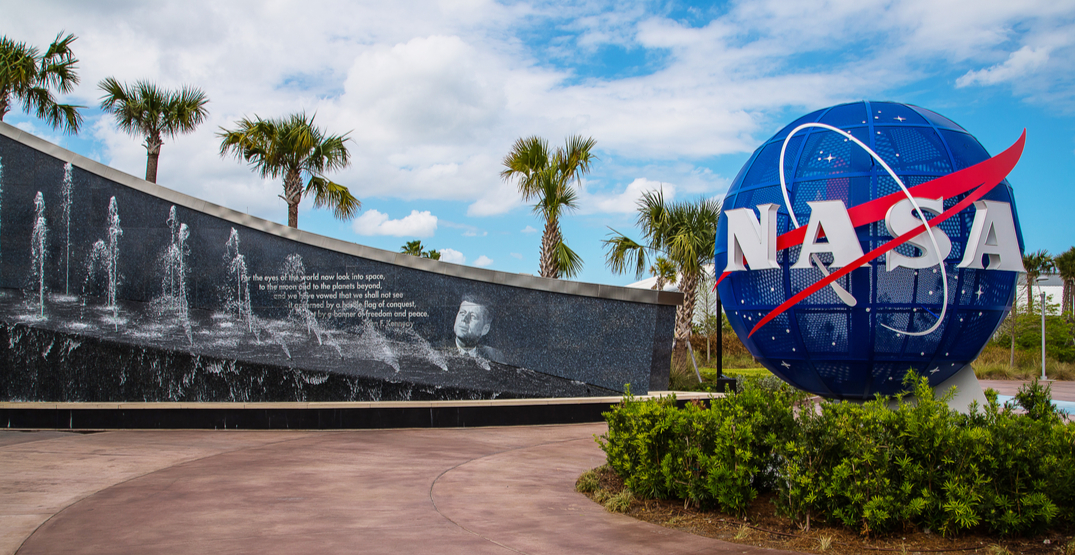 Travel off your couch and out of this world, with a variety of fun and interactive virtual tours from the National Aeronautics and Space Administration (NASA).

The agency’s website offers a multitude of intergalactic virtual adventures that transport you from self-isolation to the gaping infinity that is space.

If you’re looking to explore the various factors that lead to a flight launch, look no further than the “Go for Flight” Google Expeditions tour of the Armstrong Flight Research Center.

This tour provides viewers with virtual access to an aircraft hangar, control room, and the back-ramp area where final preparations for flights are made.

If you’d like to transport yourself to where the action is, take a virtual tour of the International Space Station led by NASA astronaut Suni Williams.

Viewers can also participate in a virtual 3D tour of the International Space Station, where they can float through connecting modules and compartments such as space laboratories all through the perspective of a real astronaut.

Explore the unknown with the Next Stop: The Stratosphere virtual tour that takes viewers aboard NASA’s flying observatory, SOFIA, where they can investigate “stars, galaxies, black holes, and more while flying between 38,000-45,000 feet,” the NASA website explains.

Looking to get lost among the stars? Try NASA’s Exoplanet Excursions, a guided virtual tour through the breathtaking TRAPPIST-1 star system, renowned for housing seven Earth-sized planets “orbiting a star that is only a little larger than Jupiter.”

These are only a few examples of the variety of virtual tours that NASA has to offer.