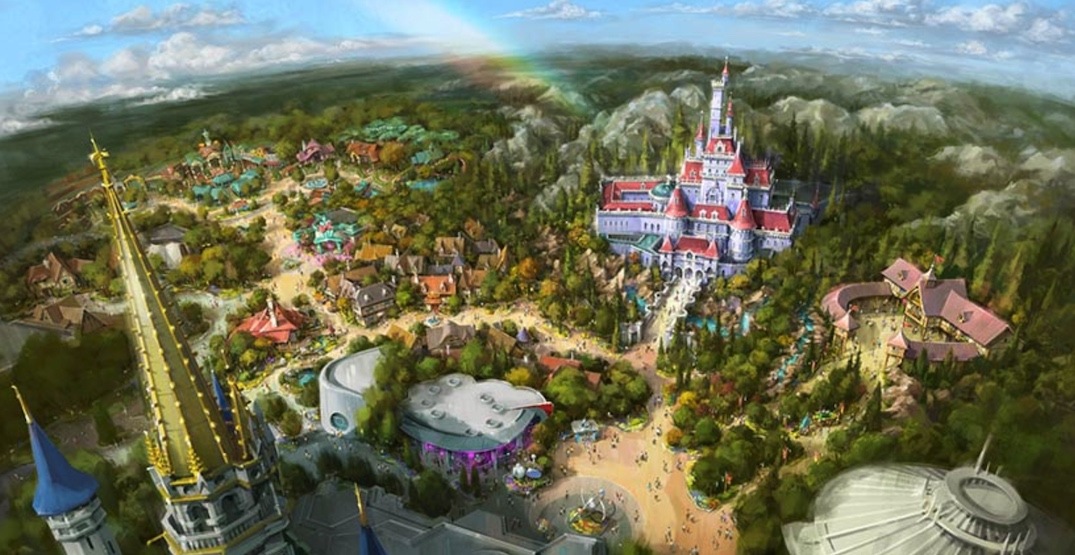 There is now an opening day for New Fantasyland at Tokyo Disneyland — a new-concept land addition for the Disney theme park.

Oriental Land Company (OLC) recently announced that New Fantasyland will open on April 15, 2020, as an expansion of Fantasyland, just ahead of the Tokyo Olympic Summer Games.

New Fantasyland immerses visitors into Belle’s village, themed after Beauty and the Beast — everything from Maurice’s cottage to Gaston’s fountain, plus restaurants, shops, and the new ‘Fantasyland Forest Theatre’ for live entertainment featuring the Disney Friends.

The land provides Tokyo Disneyland with a secondary castle, themed after the same animated film, with the castle housing the ‘Enchanted Tale of Beauty and the Beast’ ride. Guests will follow Belle and Beast on a romantic musical adventure in vehicles that “dance in rhythm” to the animated film’s beloved music.

Other additions to the theme park opening on the same day entail the new ‘Happy Ride with Baymax’ in Tomorrowland — a Big Hero 6-themed ride that swings guests “unpredictable round and round” — and other new attractions in Toontown. 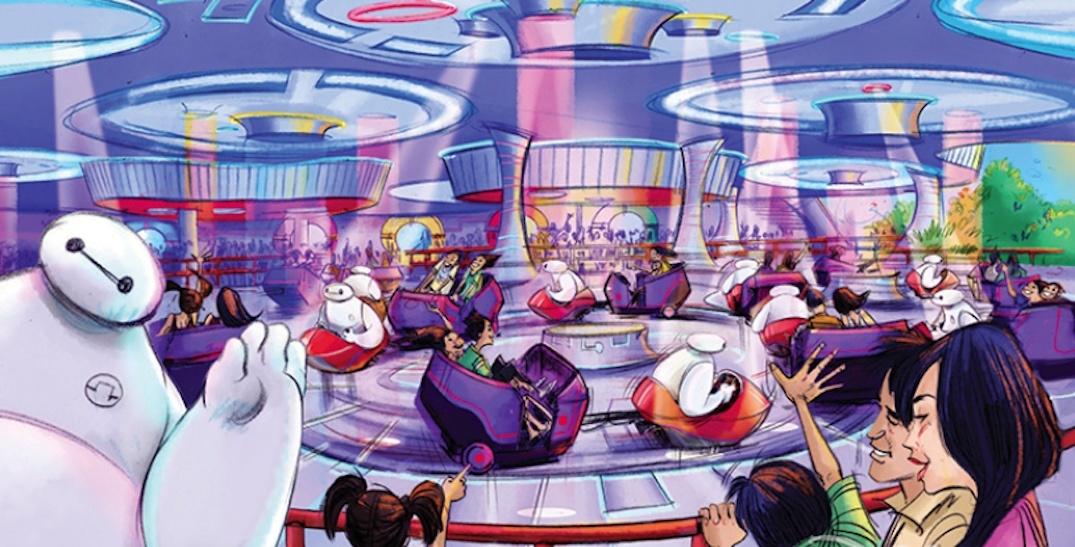 Artistic rendering of the Tomorrowland expansion at Tokyo Disneyland. (Disney)

These new additions have been under construction for three years, and will cost 75 billion Japanese yen (about CAD $1 billion) to build by the time they are complete.

Tokyo Disneyland Park first opened in 1983 and was the first Disney theme park to open outside of the United States. It became multi-day resort destination in 2001 when Tokyo DisneySea opened on an adjacent site, providing Tokyo Disney Resort with a second theme park.

Tokyo Disney Resort is the only Disney theme park resort in the world with no ownership stake by Disney. OLC owns the resort and pays Disney for the licenses and royalties to use its intellectual properties; improvement expansion projects are achieved by contracting Disney Imagineers. 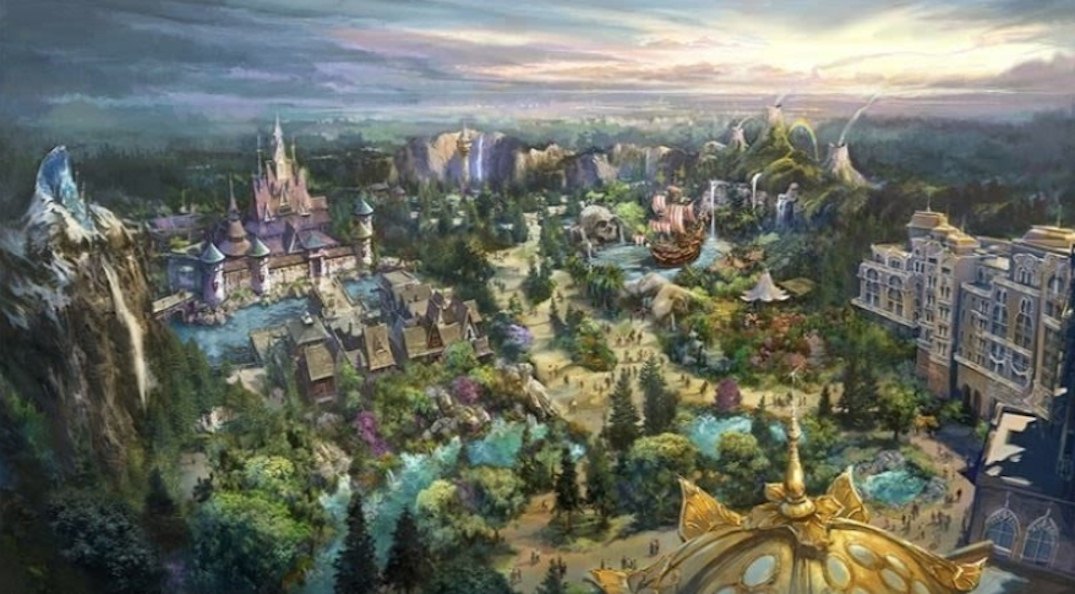 Then in 2022, the Arendelle: World of Frozen land will open at Tokyo DisneySea, providing the theme park with new Frozen-themed rides and attractions. The Kingdom of Arendelle will be on full display, complete with a boat ride that takes visitors through the story of Elsa and Anna while enjoying the hit songs from the original film, and a new restaurant inside Arendelle Castle. 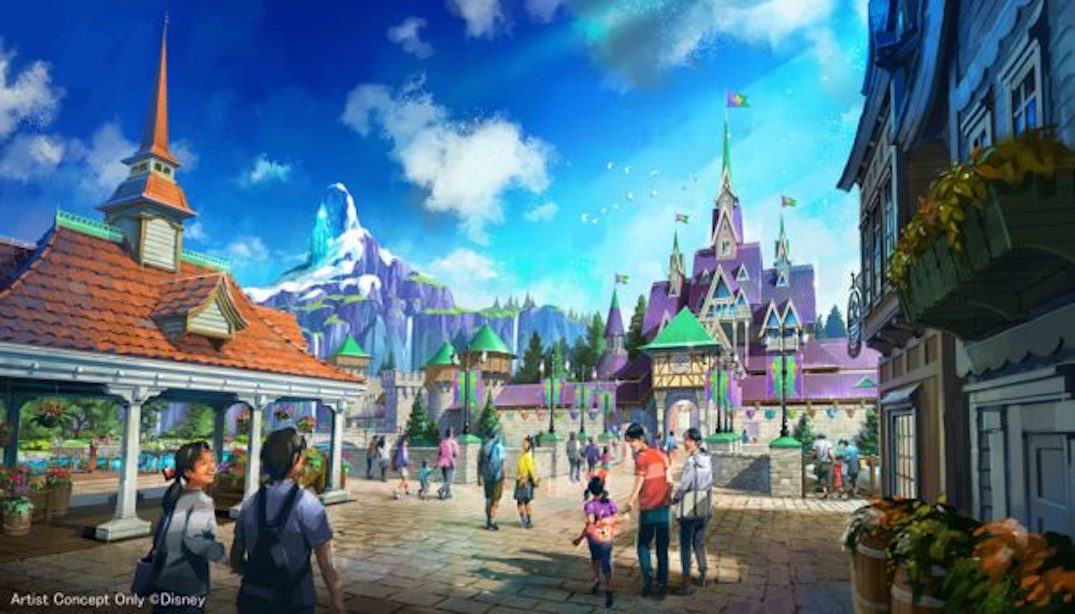 This new eighth land, also known as a ‘port’ in DisneySea terminology, expands on the fantasies of Tangled and Peter Pan as well.

Visitors can board gondolas for a romantic tour with Rapunzel and Flynn, as they take in the lantern festival from the film. Rapunzel’s tower provides this portion of the port with a prominent visual landmark. 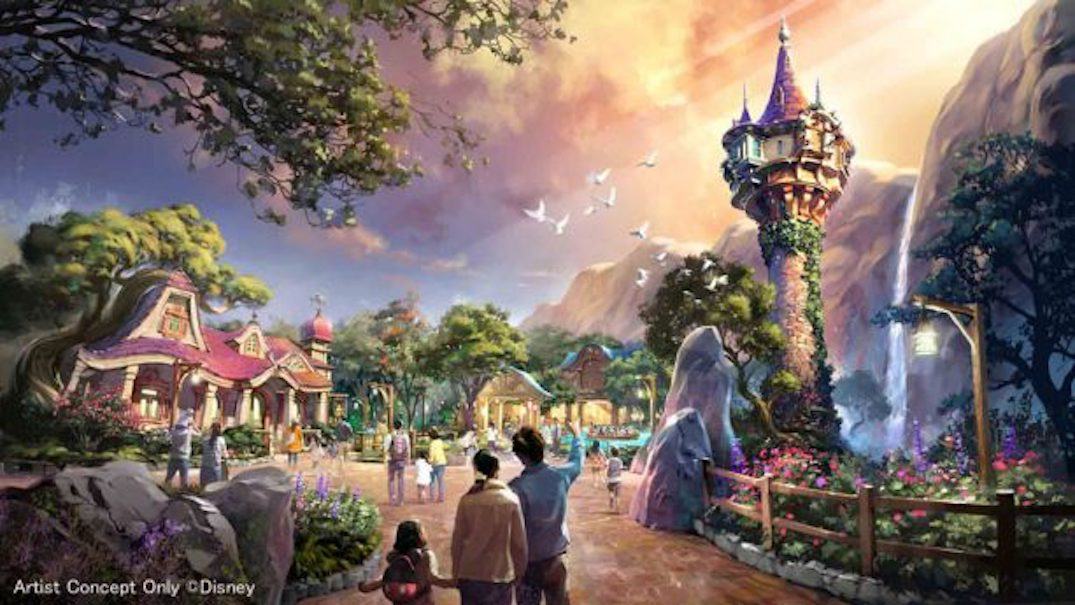 With the Peter Pan addition, visitors will return to Neverland, with Captain Hook’s pirate ship and Skull Rock providing an immersive ‘Lost Boys’ experience. A flying ride will take guests over the jungles of Neverland with Peter Pan to rescue John, Wendy’s younger brother, in a battle with Hook.

Another attraction immerses visitors in the world of Pixie Hollow where Tinker Bell and her fairy friends reside. 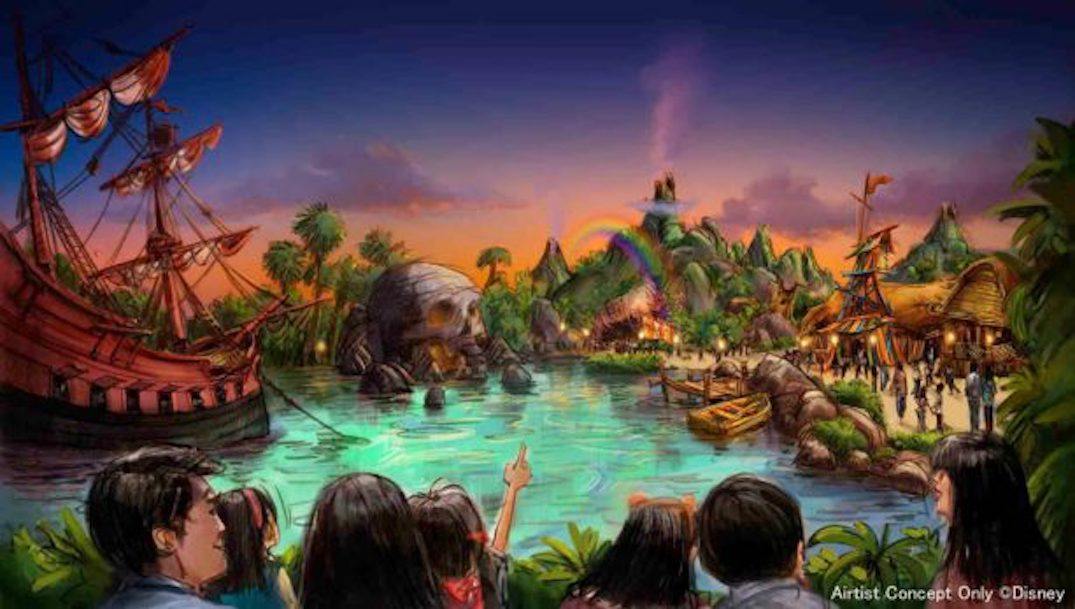 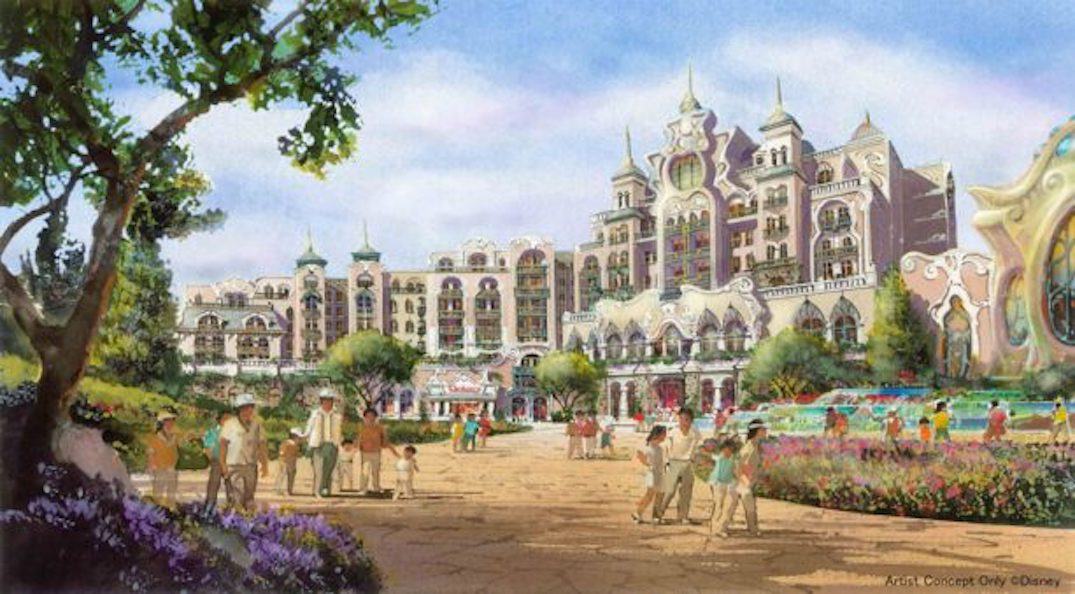 DisneySea’s expansion includes a new luxury resort that rises above and around the springs of the new port, with 475 guest rooms.