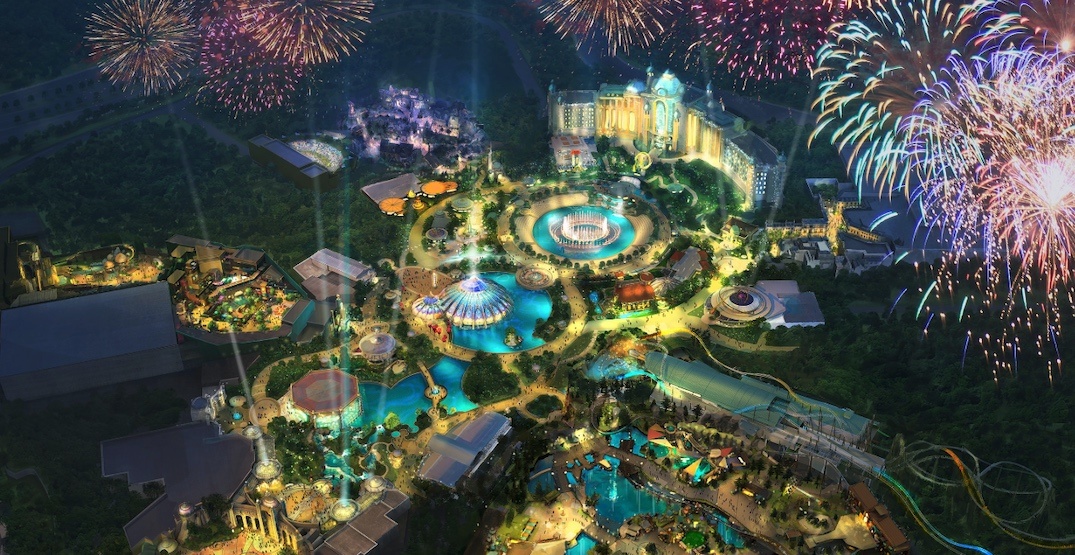 The world’s theme park capital of Orlando, Florida is set to get even bigger with the addition of an epic third park for Universal Orlando Resort.

NBCUniversal’s parent company Comcast announced last week that it will be opening Epic Universe just a few kilometres away from the existing resort in Southwest Orange County, just south of Sand Lake Road and east of Universal Boulevard.

“Our new park represents the single-largest investment Comcast NBCUniversal has made in its theme park business and in Florida overall,” said Brian L. Roberts, chairman and CEO of Comcast Corporation, in a release.

“It reflects the tremendous excitement we have for the future of our theme park business and for our entire company’s future in Florida.”

The project is still in its early stages; no timeline has been established, and few details have been released. However, a preliminary conceptual artistic rendering illustrates roller coasters, indoor rides, significant areas covered by water including a large amphitheatre show fountain, and a palace-like structure.

“Our vision for Epic Universe is historic,” said Tom Williams, chairman and CEO of Universal Parks & Resorts. “It will build on everything we have done and become the most immersive and innovative theme park we have ever created.  It is an investment in our business, our industry, our team members, and our community.”

The new theme park is clearly an attempt to compete with Walt Disney World Resort’s behemoth presence in the Greater Orlando area, which will be further enhanced by the opening of the highly-anticipated Star Wars: Galaxy’s Edge land at Disney’s Hollywood Studios later this month. Over the coming years, Disney is also planning a complete modernization of EPCOT with new attractions that make this futuristic-themed theme park more timeless.

Universal’s theme park division has seen significant momentum in recent years, stemming from the opening of The Wizarding World of Harry Potter land. It expanded its Harry Potter-themed attractions earlier this summer with the opening of Hagrid’s Magical Creatures Motorbike Adventure.

According to the most recent report on global theme park attendance by Themed Entertainment Association, in 2018 both Universal Orlando theme parks attracted a combined 20.5 million attendees, which was less than Magic Kingdom’s entire attendance of 20.9 million. All four Disney World theme parks have a combined annual attendance of about 60 million. 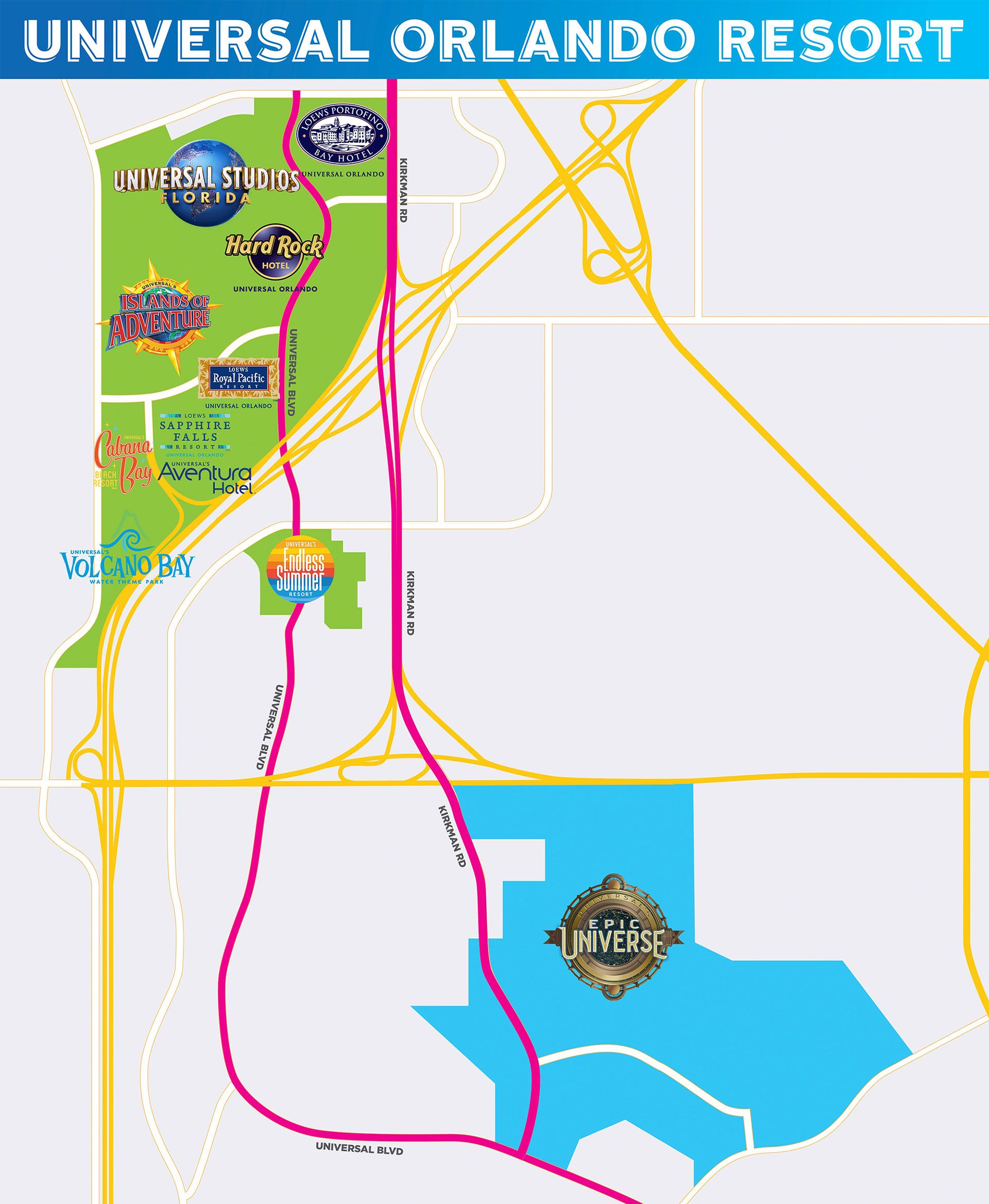