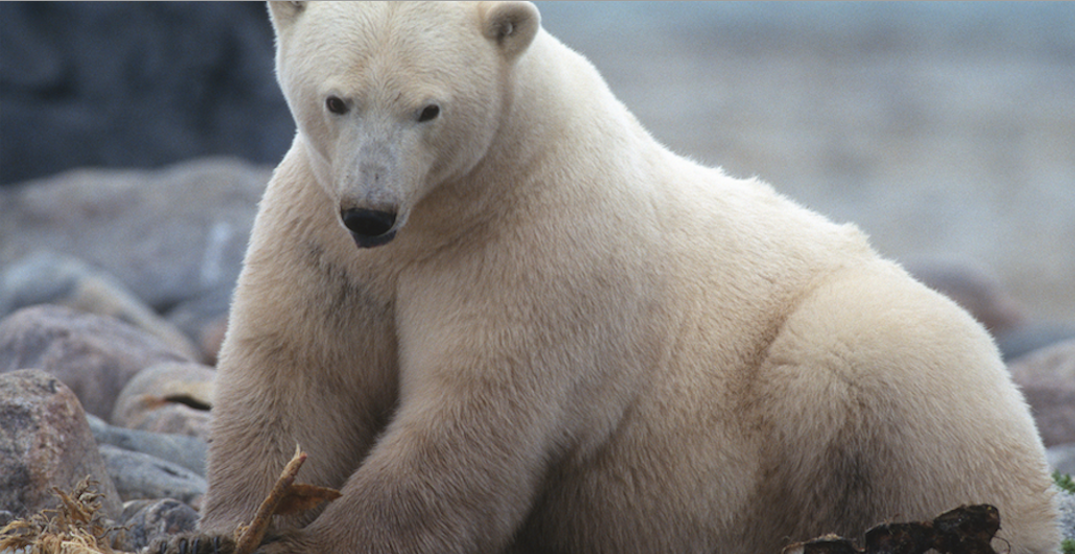 If you’ve ever wanted to watch a wild polar bear hang out in its natural habitat, but the prospect of travelling to the arctic to do so seems a little off-putting, this just might be the offer you’ve been searching for.

The offering comes courtesy of Polar Bears International (PBI) – a non-profit organization dedicated solely to wild polar bears and Arctic sea ice, aiming to educate and inspire people to help conserve the species and their ecosystem.

And this week, PBI, along with Tundra Connections, has launched the return of its live Polar Bear Cams, showcasing polar bears in their natural habitat in real time.

In partnership with explore.org, Frontiers North Adventures, and Parks Canada, the live Polar Bear Cams showcase the annual migration of polar bears at the “Polar Bear Capital of the World,” — Churchill, Manitoba, Canada.

“Viewers may see a mom protecting her cubs, bears wrestling, youngsters curiously exploring the tundra or a sleepy papa bear hunkering down for an afternoon nap in the kelp beds,” said PBI in a release. “This rare, real-time footage encourages global citizens to learn more about polar bears and the sea ice they call home.”