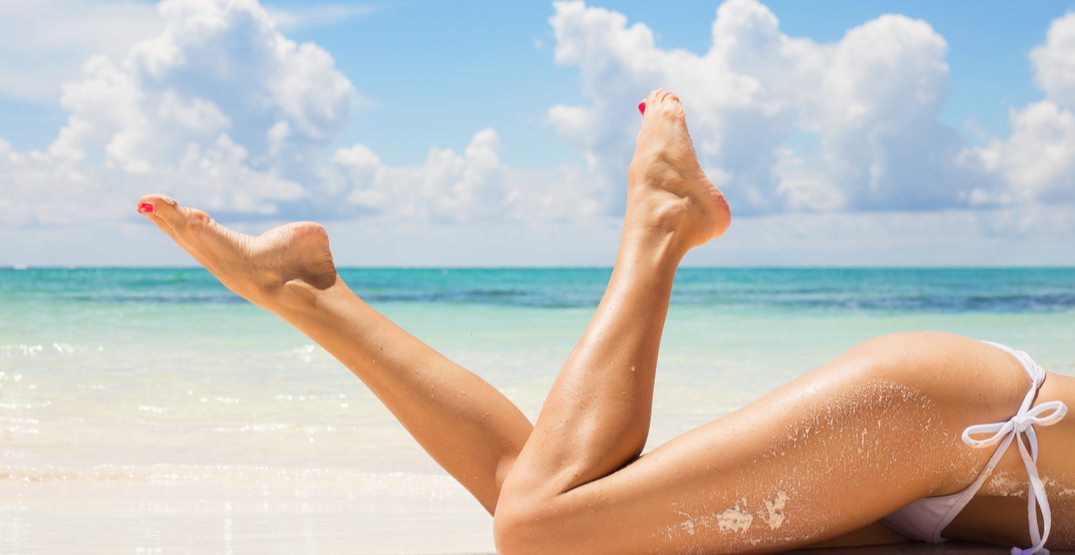 Authorities in the Philippines are reminding tourists in their country to “respect the country’s culture and tradition,” after a Taiwanese tourist was arrested and fined for her choice of bikini, while vacationing with her boyfriend on Boracay Island, recently.

According to a report from the Philippine News Agency (PNA), the woman left her hotel room last Wednesday “wearing just a string bikini, even though the hotel management told them that it was inappropriate.”

The report said that even after the woman was given a warning by the hotel’s management about her choice of attire, she again wore another string bikini out of the hotel the following day.

The couple reportedly tried to protest the hotel’s heavy-handedness by claiming that the woman’s attire “was a form of art,” and that the “string bikini was her way to express herself with confidence.”

According to Malay police chief, Maj. Jess Baylo, the action was taken “for other tourists not to follow (the act) and (it is) also an eye-opener for resort owners to brief (their) guests to dress appropriately,” PNA reported.