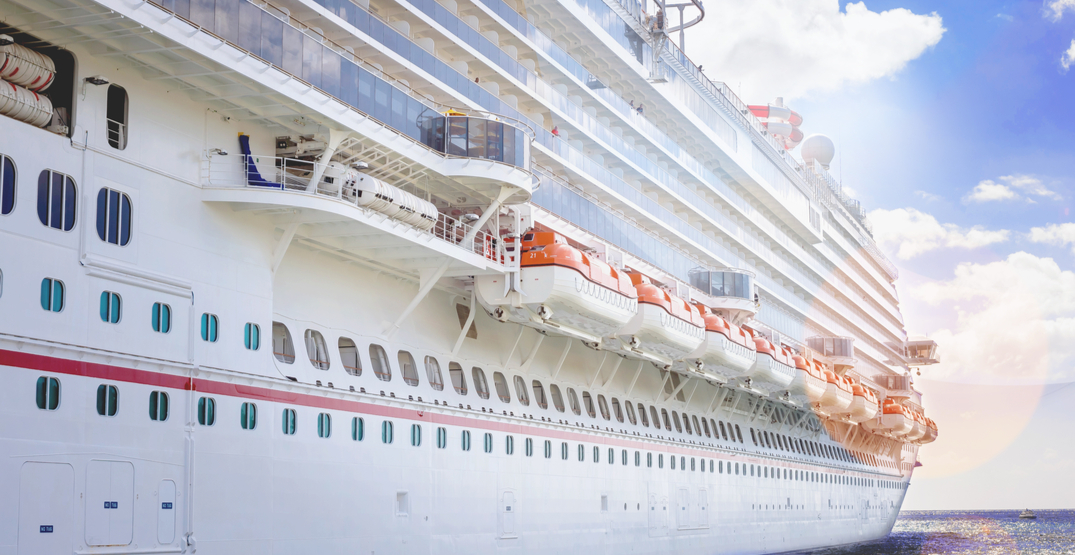 A woman apparently hoping to capture a memory of her trip on a cruise has been banned for life from cruising with the line, after she reportedly climbed over the ship’s railing outside her room to do so.

According to a CNN report, the incident happened on Royal Caribbean -owned and operated ship Allure of the Seas, as the vessel was approaching Labadee, Haiti last week.

The ship’s crew was made aware of the incident, after another passenger on the ship noticed the woman’s actions, who then alerted the crew, as to what was happening, the report said. The ship’s crew then reportedly “tracked down” the woman and removed her when the ship docked in Falmouth, Jamaica.

According to CNN, Royal Caribbean called the woman’s actions reckless and dangerous, and sad that as as result of her actions – as well as the person taking the photo– both are “are now banned for life from sailing with Royal Caribbean.”

In its guest conduct policy, which is posted on its website, Royal Caribbean states that “sitting, standing, laying or climbing on, over or across any exterior or interior railings or other protective barriers, or tampering with ship’s equipment, facilities or systems designed for guest safety is not permitted.”