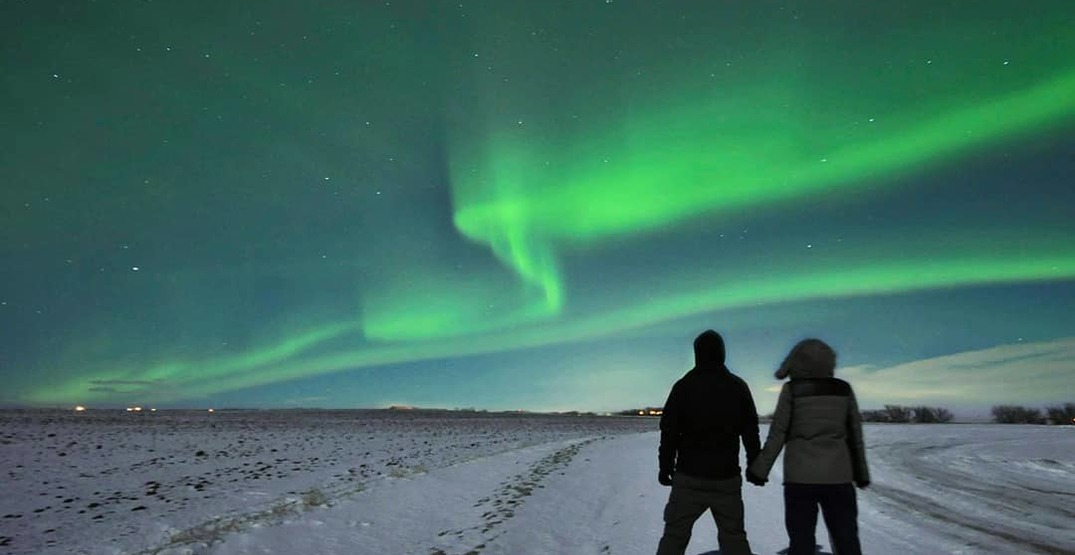 Many travellers journey from far and wide for the perfect destination to view the Northern Lights.

Over the years, Finland has become a prime location to admire the mystical display.

What you may not know, however, is that the lights there are wholly unique.

According to the American Geophysical Union (AGU), “Auroral forms are like fingerprints linking optical features to physical phenomena in the near‐Earth space.”

It is quite rare to uncover new forms of the Northern Lights; however, scientists recently reported observations made by citizens of STEVE, a “pinkish optical manifestation of subauroral ionospheric drifts that were not thought to be visible to the naked eye.”

In layman’s terms, the phenomenon has been dubbed “the dunes.”

The citizens captured multiple digital photographs of the same dunes from various locations in Finland and Sweden on October 7, 2018.

With these images, the AGU developed a triangulation method to decipher them and discovered that the dunes are a “monochromatic wave field with a wavelength of about 45 km within a thin layer at 100 km altitude.”

As it so happens, these citizens not only identified a new variation of aurora, but they also assisted scientists in discovering a portion of the Earth’s atmosphere that remains somewhat undiscovered, a region often referred to as the “ignorosphere” as it often goes overlooked.

“The dunes present a new opportunity to investigate the coupling of the lower/middle atmosphere to the thermosphere and ionosphere,” the AGU explains.

The overall dune project is dually promising and positive: it entices the general public to be more interested in physics and presents an opportunity for them to take part in scientific work by assisting in the discovery of new phenomena.