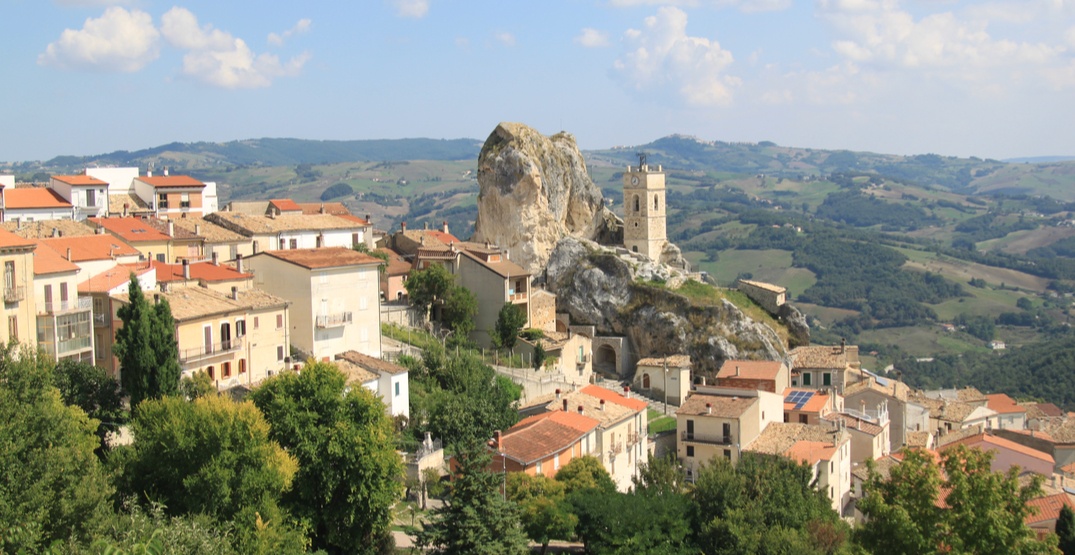 The Molise region of Italy/ Shutterstock

Moving to a new city usually comes with added costs, but one region in Italy is willing to pay people to move to its villages in order to combat its population problem.

According to The Guardian, Molise — an underpopulated region in the southern part of the country — is offering newcomers €700 ( approximately CAN$1,020) per month for three years to move there.

However, the deal comes with a few criteria. Those interested must move to a village that has a population of fewer than 2,000 residents and they must promise to open a business.

Donato Toma, president of Molise, told the Guardian that government officials wanted people to invest in the region.

“They can open any sort of activity: a bread shop, a stationery shop, a restaurant, anything. It’s a way to breathe life into our towns while also increasing the population,” he said.

“It’s not just a matter of increasing the population. People also need infrastructure and a reason to stay, otherwise we’ll end up back where we started in a few years.”

To achieve this, Toma says every town with fewer than 2,000 residents will also receive €10,000 (approximately CAN$14,560) in order to help build infrastructure and grow cultural programming.

The Guardian notes the region’s population currently sits at about 305,000 and nearly 9,000 residents have left since 2014.