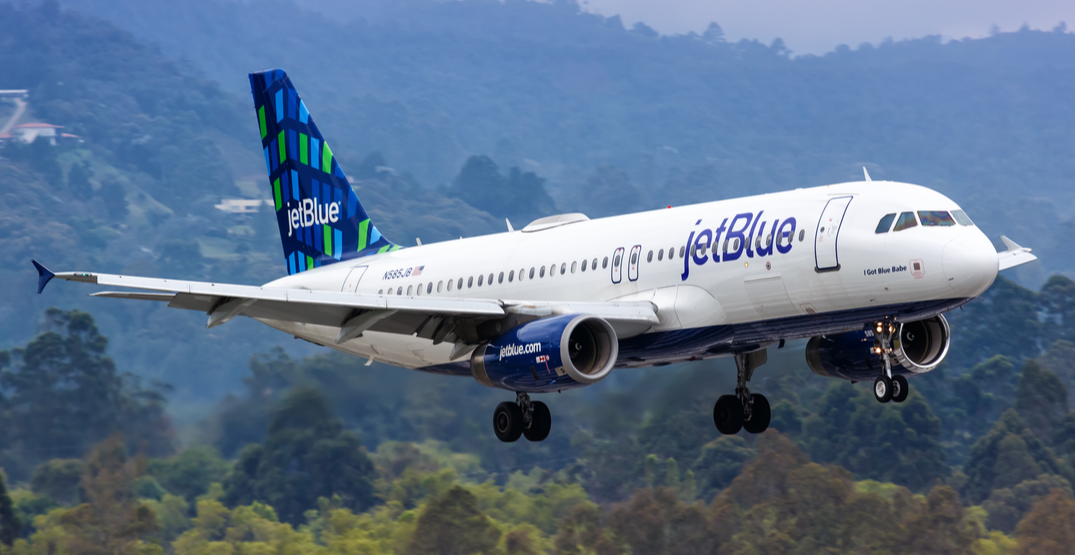 As global climate conditions continue to be a growing concern and customers and passengers alike are becoming more educated and ecologically-conscious, many organizations within the travel industry have been making adjustments to alter their practices.

Whether it is for the good of the planet or entirely financially driven, it is ultimately necessary that large travel conglomerates such as cruise ships and airlines find ulterior methods to conduct themselves.

Such plans will be required to be less harmful to the environment lest passengers consider alternate modes of transportation.

Mainstream US airline JetBlue has wised up to this fact and announced on Monday that it plans to offset carbon dioxide emissions (CO2) from jet fuel for all of their domestic flights starting in July 2020.

This decision will make them the first major US airline to take this wholly necessary action to reduce its contributions to climate change.

The airline also announced its intention to begin flying with sustainable fuel in mid-2020 on flights departing from San Francisco International Airport.

“Air travel connects people and cultures and supports a global economy, yet we must act to limit this critical industry’s contributions to climate change,” Robin Hayes, chief executive officer of JetBlue said in a statement.

“We reduce where we can and offset where we can’t. By offsetting all of our domestic flying, we’re preparing our business for the lower-carbon economy that aviation – and all sectors – must plan for.”

This initiative is built off of the airline’s already existing programs, which include investing in fuel-saving technologies and aircraft, as well as calling for more fuel-efficient air traffic control systems that have the potential to reduce flight emissions.

According to the official press release, JetBlue initially started offsetting carbon dioxide emissions during particular times of the year.

However, their new plan hopes to diminish emissions on a more substantial scale.

The airline will carry on with its partnership with Carbonfund.org — a US-based nonprofit company that assists organizations in offsetting their climate impact and fighting climate change.

“Since 2008, JetBlue has already offset more than 2.6 billion pounds of CO2 emissions in partnership with Carbonfund.org,” the press release states.

The company has also established partnerships with other leading experts in the space, South Pole and EcoAct.

Through developing these relationships, the airline expects to offset an additional 15 to 17 billion pounds of emissions annually, which equates to removing over 1.5 million passenger vehicles from the road.

“The airline industry is one of the few industries that has collectively committed to an international emissions reduction goal,” Hayes continued.

This is not to say that carbon offsetting is the be all end all solution to a lower-carbon future, but it is a significant step in the right direction.